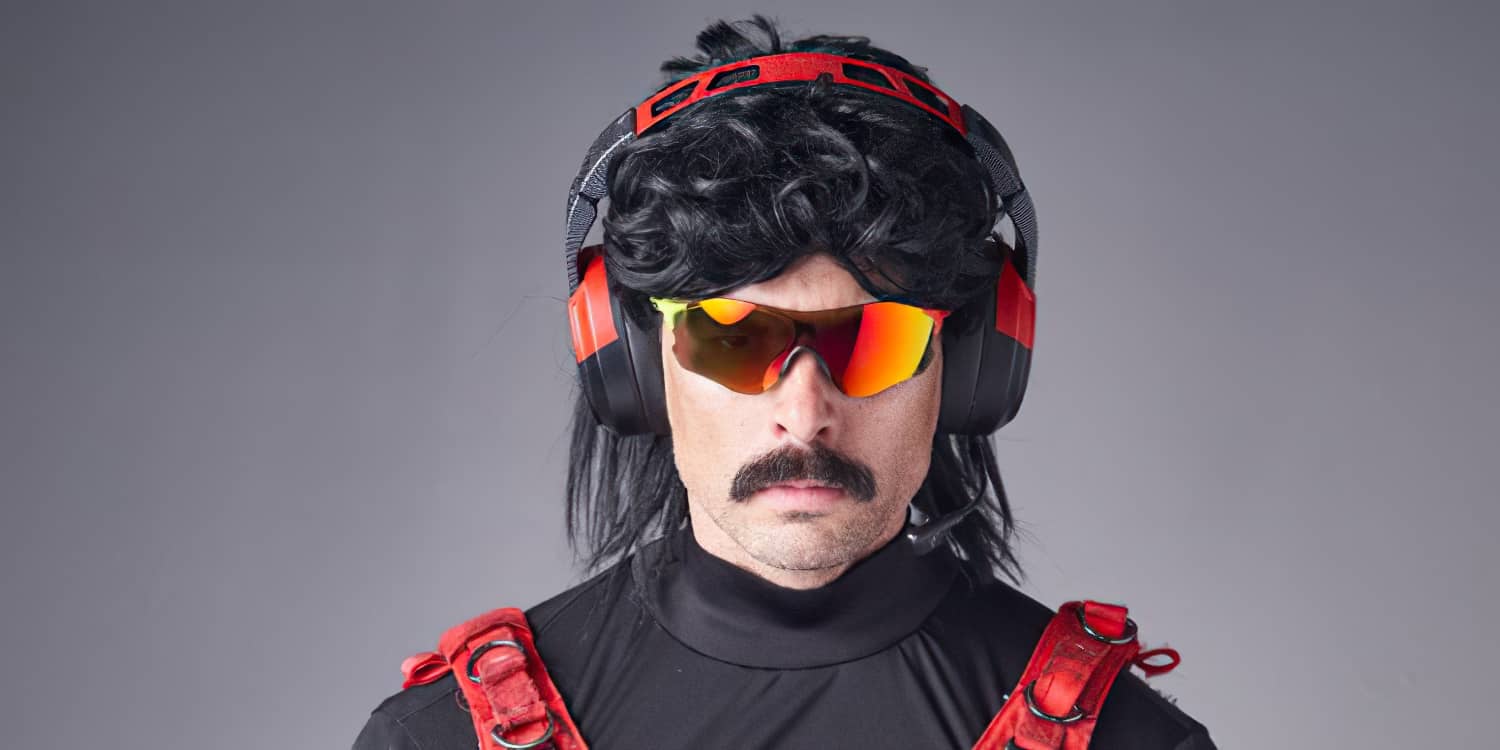 When it comes to gamer streaming, you either know or you don’t. If you’re a fan of esports, then you surely know all about Dr. Disrespect. While he’s not the most acclaimed gamer out there, he has made a career as a kind of professional wrestler of the esports streaming world. It’s unclear how many subscribers Dr. Disrespect has, due to him switching from Twitch as a streaming platform to YouTube. Still, he is a force to be reckoned with in the online game streaming world.

On his YouTube account, Dr. Disrespect has 2.88 million followers. He was banned from Twitch in June of 2020 for reasons unknown. At the time, he had around 30,000 followers. Many Twitch users were upset at the ban, especially since Twitch has some features that subscribers pay for. His subscribers felt like they were owed an explanation.

Dr. Disrepect, known legally as Herschel Beahm, began his streaming career in 2010 on YouTube. He streamed Call of Duty 2 and appeared on other game videos during that time. Shortly after, he took over as the community manager for Sledgehammer Games, and then took on the role of designer. He worked on a subsequent version of Call of Duty and stopped streaming for several years. In 2015, he left Sledgehammer to focus entirely on his streaming career. This move was motivated by how many subscribers Dr. Disrespect had. In 2018, he came close to the record of concurrent viewers on Twitch, scoring 388,000 simultaneously.

His career has not been without controversy. He has had people shoot at his home before, where he lives with his wife and daughter. He took a hiatus toward the end of 2017 for marital reasons, only to come back stronger. His Twitch channel was also suspended in June 2019 because he repeatedly filmed in a public restroom at the E3 conference in Los Angeles. Despite his celebrity, E3 revoked his pass and barred him from the event, as he had violated conference privacy agreements as well as the California Penal Code. Twitch reinstated his channel later that month. He has also been accused of promoting conspiracy theories and outright racist caricatures of Asian men.

In June 2020, Beahm was permanently banned from Twitch, a move he compared to a surprise firing. He told PC Gamer in July, “Imagine just going to work one day and the door is closed and you can’t get inside and you’ve been told that you were fired, and you weren’t given a reason why, you know?” In a media landscape of information overload, there appears to still be no reason given for Beahm’s ban. Since then, however, Beahm has put his content on his revitalized YouTube channel.

As the internet industry revolves around clicks, streams, and subscribers, it is essential to nail down the number of followers at your back. So how many Twitch subscribers does Dr. Disrespect have? As of this writing, his YouTube channel has 2.88 million subscribers, his Instagram has 901k followers, his Twitter has 1.9 million followers, and his Facebook page has 113k likes. Beahm has come back from down times before, and it seems that despite his Twitch ban, he will come out on top once again.

How Much do Refugees Get Paid in the USA?