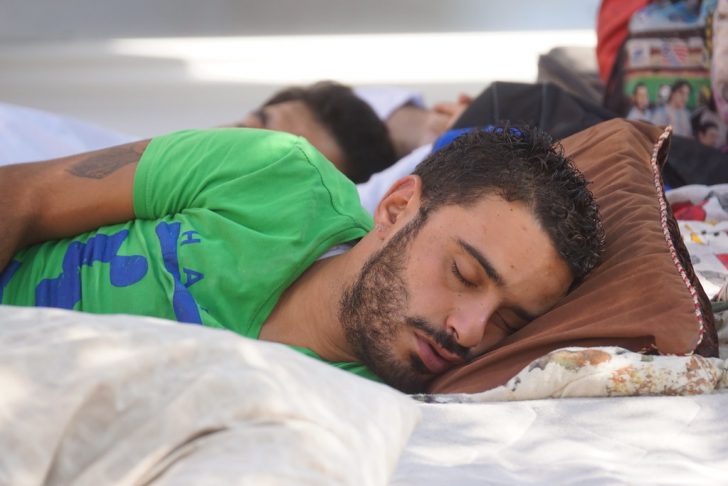 How Much do Refugees Get Paid in the USA?

Misunderstanding leads to biases. Biases lead to prejudice. Prejudice leads to causing harm against other people. If we want to keep people safe, then we have to fix misunderstanding and misinformation.

You might think it’s cool and macho to believe that the USA is just for Americans, and not for refugees, but you’d be wrong. Many Americans get worried about how much refugees get paid in the USA. Lots of people get concerned about If our military intervenes in situations and assists people in other countries. Why should we not do that in our own country? If we’ve got additional resources, and people around us need help, it will not take away from us to assist others who are in need.

But first, we need to clear up misunderstandings.

Do refugees get paid more than seniors?

A meme circulated in the last year stated that refugees received payments from the federal government totaling up to $3900 a month. This was an old claim, which first surfaced in Canada in 2004 and has reappeared over the last 16 years.

The reality is that refugees can receive federal assistance, but it does not come anywhere near $3900 a month, or almost $47000 a year. Many Social Security checks average about $1200 a month. Benefits for refugees vary by state, but as of last year, a single parent family of three refugees received benefits anywhere between $170 to $1,021 per month. That outside figure is still less for a single parent family than it would be for one individual on Social Security.

How do refugees get benefits?

Contrary to popular opinion, refugees usually do not come to the US for economic reasons. Most refugees are seeking political asylum and safety for their families. According to the US Department of Labor, refugees and immigrants are more likely to start small businesses. The DoL also believes that refugees have been a driving force in urban revitalization in many areas in the US.

Refugees have to apply for benefits, just people on unemployment and anyone else who receives money from the government. Benefits vary from state to state, and different states have different requirements. Refugee Cash Assistance is one of the most prominent government programs that helps refugees. In Washington state, refugees are required to do the following: provide documentation regarding status and eligibility, provide the name of the resettling agency, meet specific immigration requirements, and demonstrate willingness and ability to complete job training.

Who else pays refugees in the US?

If the federal government doesn’t provide initial support, how to refugees get the money they need to resettle? Despite controversial political stances, the Catholic Church has provided a lot of support to refugees. Out of all the religious non-profits, Catholic Charities is one of the biggest supporters of refugees. If a refugee goes through CC, the refugee will receive a one-time payment of $900 for resettlement purposes. This helps them with transportation, security deposits, and other initial costs.

The USA is only one of 24 different countries involved in refugee resettlement. Some fret over the lack of resources we seem to have, especially for seniors, veterans, or the temporarily unemployed. And many wonder how much refugees get paid in the USA. However, this seems like something to not worry about. Refugees do not receive larger checks than other folks on government assistance. And if we can help people in need within their own countries, can’t we help them here, too?