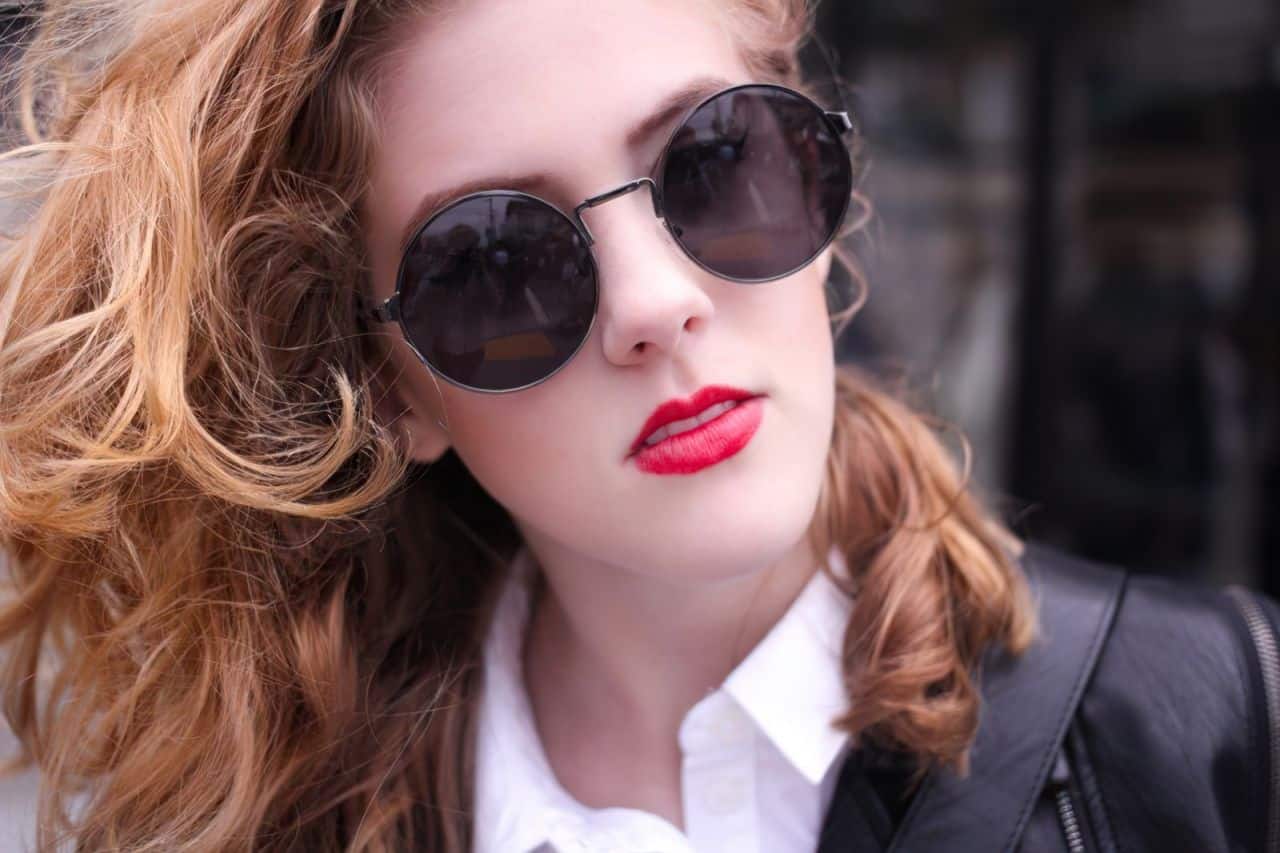 For several years, our society has sought out their alleged soulmates through dating apps such as Tinder, Bumble, and so on. There are dozens of variations of these dating websites and apps that exist on the forever expanding internet. Sometimes it’s hard to keep track of all the new apps that are being made. However that is a very different conversation that can be discussed another time. Moving back to the topic of dating platforms, have you ever sought out a future significant other on Craigslist? If you have then you know that it’s never really effective nor efficient. However, some of the Craigslist girls ads that I’ve seen are admittedly humorous.

This brings me to my personal story of finding one of the funniest, if not the funniest Craigslist girl ad I’ve ever seen. It occurred a few days ago when I was scrolling through the website for really no legitimate reason whatsoever. I ended up looking through some of the older advertisements on Craigslist because I was looking for a laugh rather than an actual advertisement. After some time, I randomly stumbled upon this Craigslist girl ad and initially I was very confused to say the least.

When I first looked at this advertisement I wasn’t too sure as to what I was looking at. Personally, I have never heard of a 4-legged woman. Either I live under a rock or the person who intentionally created the advertisement was simply just overly imaginative. Maybe the man who wrote it meant it as a joke and wanted others like me to stumble across it and share a quick laugh. Either way, the nature of this Craigslist girl ad is very absurd but amusing at the same time. Initially, I had many questions regarding the creation of this advertisement and the level of seriousness it was depicting. Here are some of the questions I had and still am very curious about.

What was the purpose of this advertisement? Was there anything specific that caused the person to post this? Do they genuinely believe that there are women out there that exist that are able to shapeshift into a four-legged form? Was this ad created as a joke or was it actually meant to help the person find a woman like this? Where did they find the picture of a woman like that?

As you can plainly see, I had and still have several questions regarding the nature of this Craigslist girl ad. Although the website is great for finding certain items among other things, I’m not too sure that it’s the right place to look for a four-legged woman. Who knows? Maybe the person who listed the advertisement found what they were looking for. That’s a mystery in itself for another day.