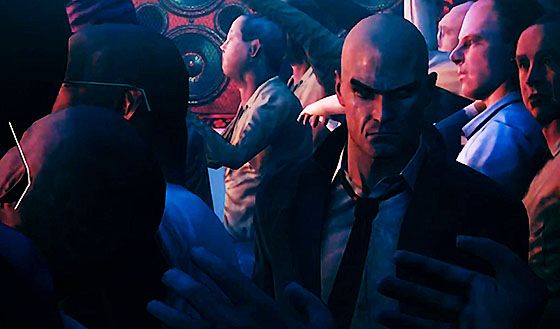 Whether you’re new to the Hitman franchise, or a long time, cold blooded Agent 47 wannabee, this latest (and most likely final) launch trailer for Hitman: Absolution should give you a pretty good idea of what you’ll be getting yourself into when the game hits the mean streets on November 20th, 2012.

It’s been a long time coming now, and though IO Interactive has made a few serious marketing blunders through the course of promoting Absolution, I’ve long since forgiven them. My internet rage at the sex nuns fiasco has long since given way to excitement for a seemingly triumphant return to the Hitman games I know and love, and with enough improvements to spice things up a bit, and bring the franchise into the modern gaming era. It’s all very exciting, and this trailer should get you even more pumped. 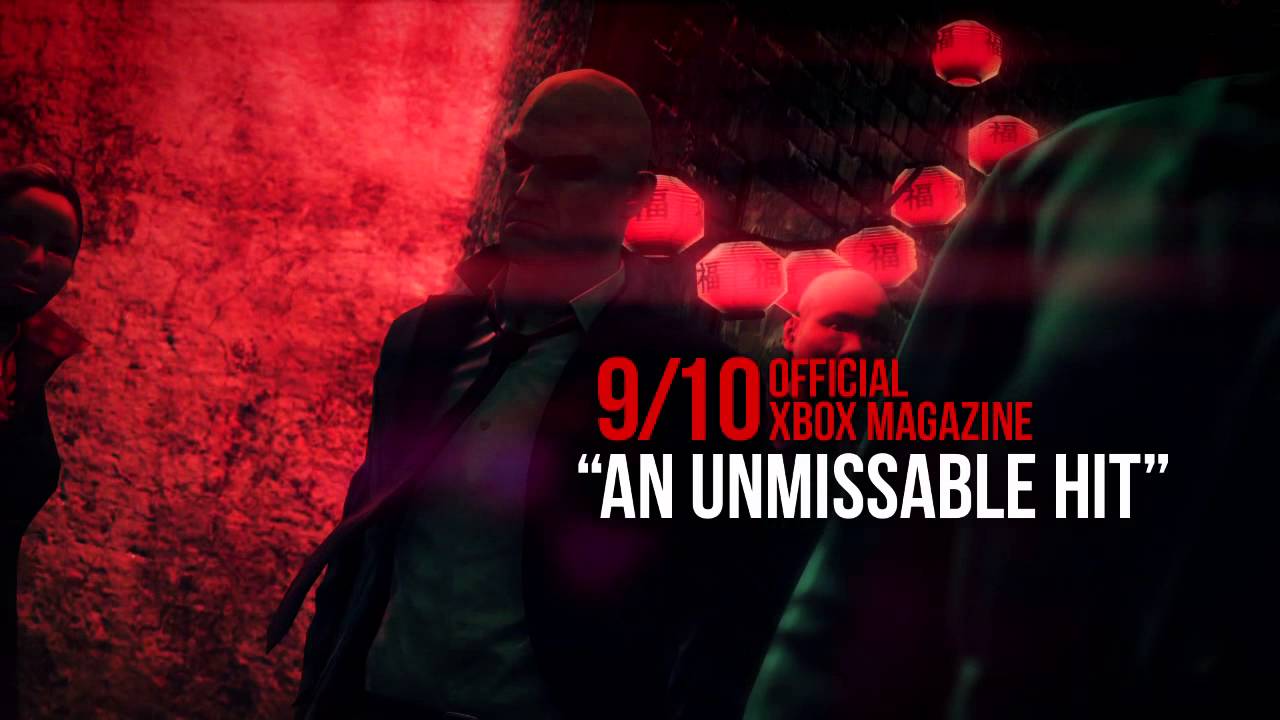 While I didn’t enjoy this as much as the previous trailer, and though quite a bit of the footage was re-used from said trailer, the entire thing does have its charm. We get to see a bit of new footage, and keeping in line with their last trailer, the music is excellent. It’s ‘Want’ Architect Steppa Remix by Recoil, for those of you that are wondering, and IO Interactive, if you happen to be reading this… keep up the good work on the music from. You’ve been knocking it out of the park lately.

Now, while I quite enjoyed the severely different tone between the various trailers, it has become increasingly obvious to me that marketing teams can tailor a video game or movie to entice just about any audience. At this point, I can only trust that the game I play this coming Tuesday matches the footage I’ve seen in the various gameplay videos I’ve written about over the last 6 months. If that’s the case, then I think that we’ve got nothing to worry about.