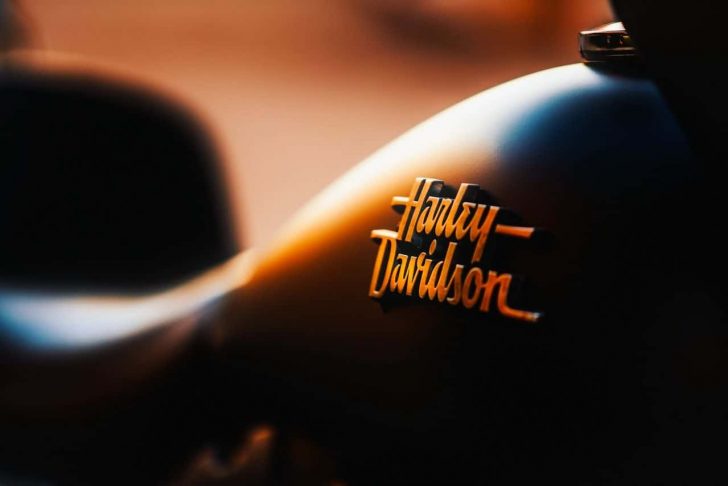 Harley-Davidson Have Trump’s Approval, But What Are They Like To Own?

Harley-Davidson, one of the world’s most celebrated motorbike manufacturers, has been in the news a lot recently thanks to their involvement with US President, Donald Trump. Trump, whose agenda has been to “Make America Great Again” and put America first, has been extolling the virtues of American businesses to whoever will listen. Of course, right at the top of this list is Harley-Davidson itself as one of America’s foremost manufacturers and globally recognized brand.

But should you buy from the brand? If the president’s March meeting with the company on the White House lawn is anything to go by, the answer is surely yes. Trump said that the US needed more innovative companies like Harley and that he would be the man to bring them in. 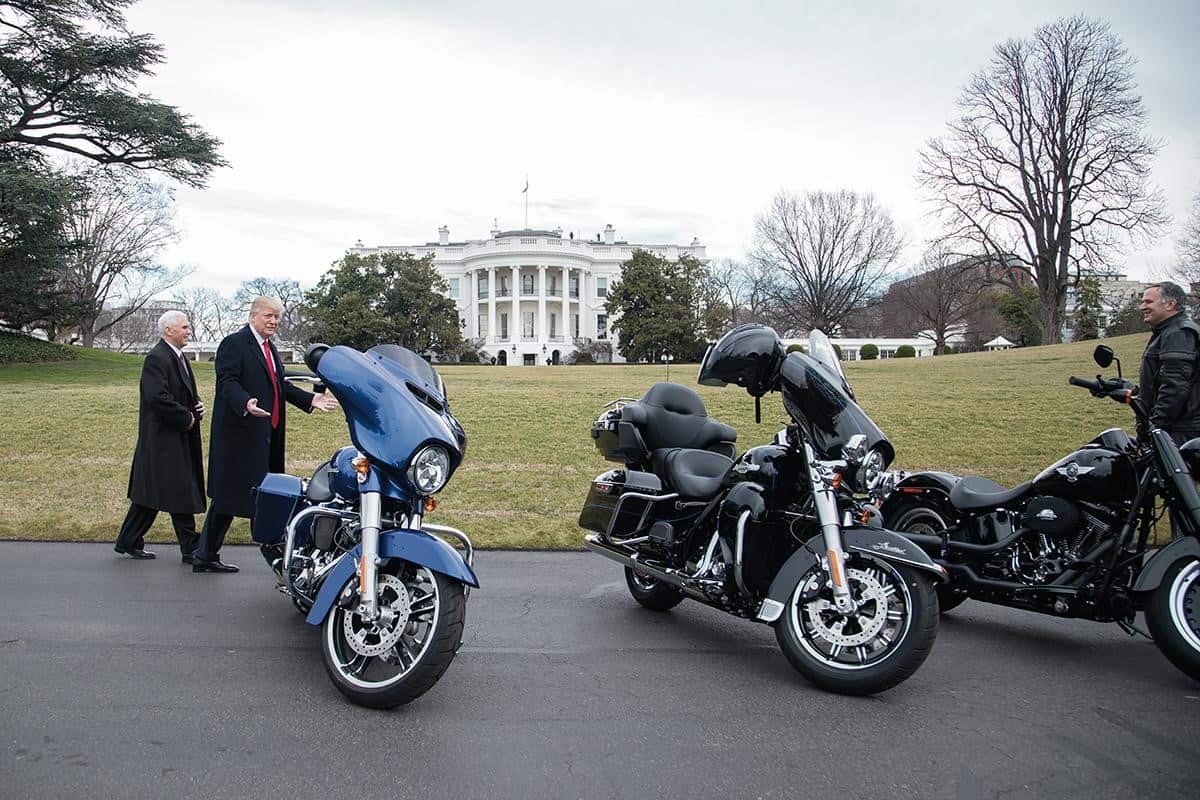 While the history books are yet to decide on Trump’s presidency, we have more than enough information to judge whether to buy a Harley or not.

Buying A Harley Is Different To Buying A Motorcycle

For many people, buying a Harley-Davidson is more than buying a bike. Yes, you can probably get better specs for the same price by importing something flashy from Japan. But owning a Harley is more about what it says about you than it is about the bike. Granted, given the cost-constraints the company faces working out of America, it still does a good job at the latter, if its designs look a little dated. But it’s how these bikes make you feel that gives them their real appeal. The Harley Owner’s Group is a worldwide association of people who own these bikes, bringing together enthusiasts from all over the world to fraternize around this iconic brand.

They Go For Cheap Second-Hand

Prices for second-hand Harleys, as you’ll find out from American Motorcycle Trading Company, are usually pretty low, even for more recent models. This makes entry into the Harley Club something that’s open to practically anybody with a job if they’re willing to work for it. Thus, Harley is an aspirational company a little bit like Mercedes-Benz – a sign of somebody who has been moderately successful and has made it to a stage in their life where they’re able to splash out on the things that they love.

Harley Davidson hasn’t always made the most reliable motorcycle. Many of them leak. But that doesn’t mean that they don’t have longevity. The great thing about Harleys is that they are seemingly infinitely rebuildable and serviceable – perfect for amateurs who like to tinker, or owners who want to keep their classic bike.

Harley-Davidson is famous for its V-twin motor, something with purrs so naturally and makes every trip across country a joy. Not only do the blockheads on the engine look great, but they’ll also put out substantial horsepower, helping you get your cruiser up to speed quickly. 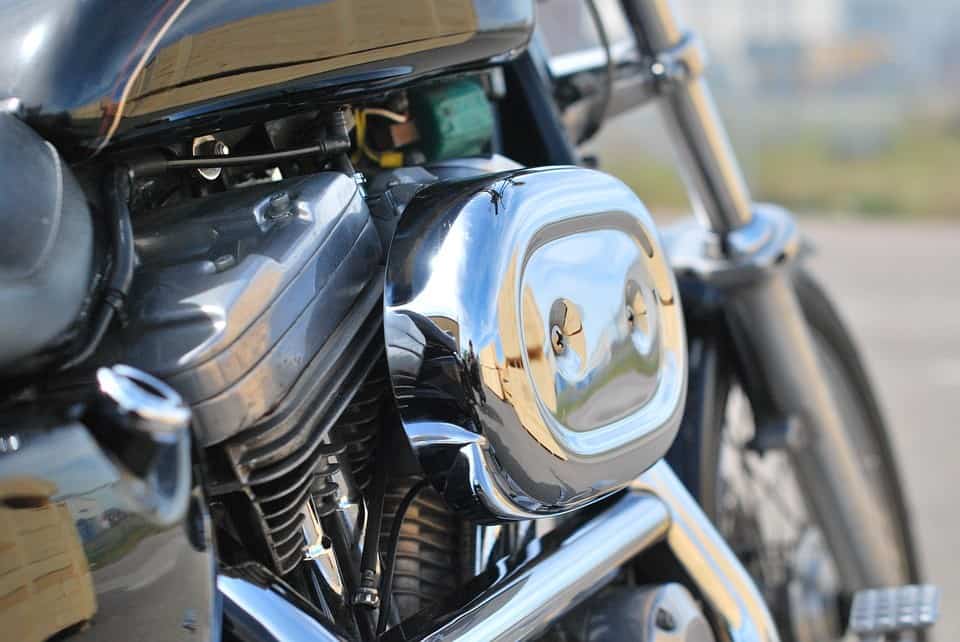 One of the lesser-known benefits of these engines is their torque. A 60 BHP Harley V-twin can pull a stump with ease, allowing you to use your Harley for multiple applications.

Originally published on August 30, 2017 in Bikes