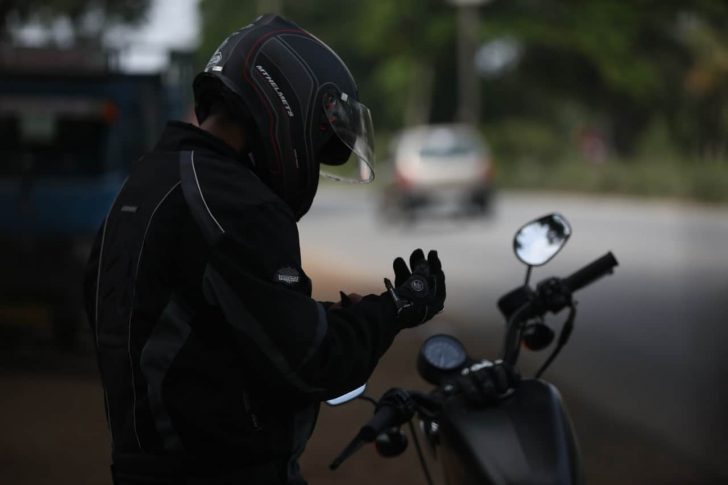 Easy Rider: Is A Motorcycle Right For You?

If there’s one dream that many men have in common, it’s the dream of one day getting to head out on the open road with a roaring motorcycle underneath them. Ever since the days of Easy Rider and Rebel Without A Cause, the motorcycle has been one of the ultimate symbols of cool. Of course, that doesn’t mean that it’s the sort of thing that’s right for everyone. After all, if that were the case, then roads would be even more filled with bikes than they already are. If you’ve always held onto the dream of having your own chopper, then there are a few things to consider. Here are some things to think about before deciding whether or not a motorcycle is the right choice for you.

The thing that probably turns most people off the reality of a motorcycle is the level of risk involved. As exciting as the fantasy of hitting the road on two wheels might be, the reality can be quite a bit scarier. After all, you’re in a seriously vulnerable position when you’re out there surrounded by cars and trucks. Not only are you more vulnerable but you’re also harder to see which can often increase the likelihood of a crash. Of course, there are plenty of motorcycle accident lawyers available if someone decides to carelessly drive into you, but most people would agree that it’s much better to avoid that altogether. You need to be willing to drive as safely as possible and take every possible safety precaution. Even then, it’s important for you to be aware of the risks that are inherent in driving a motorcycle at any time. 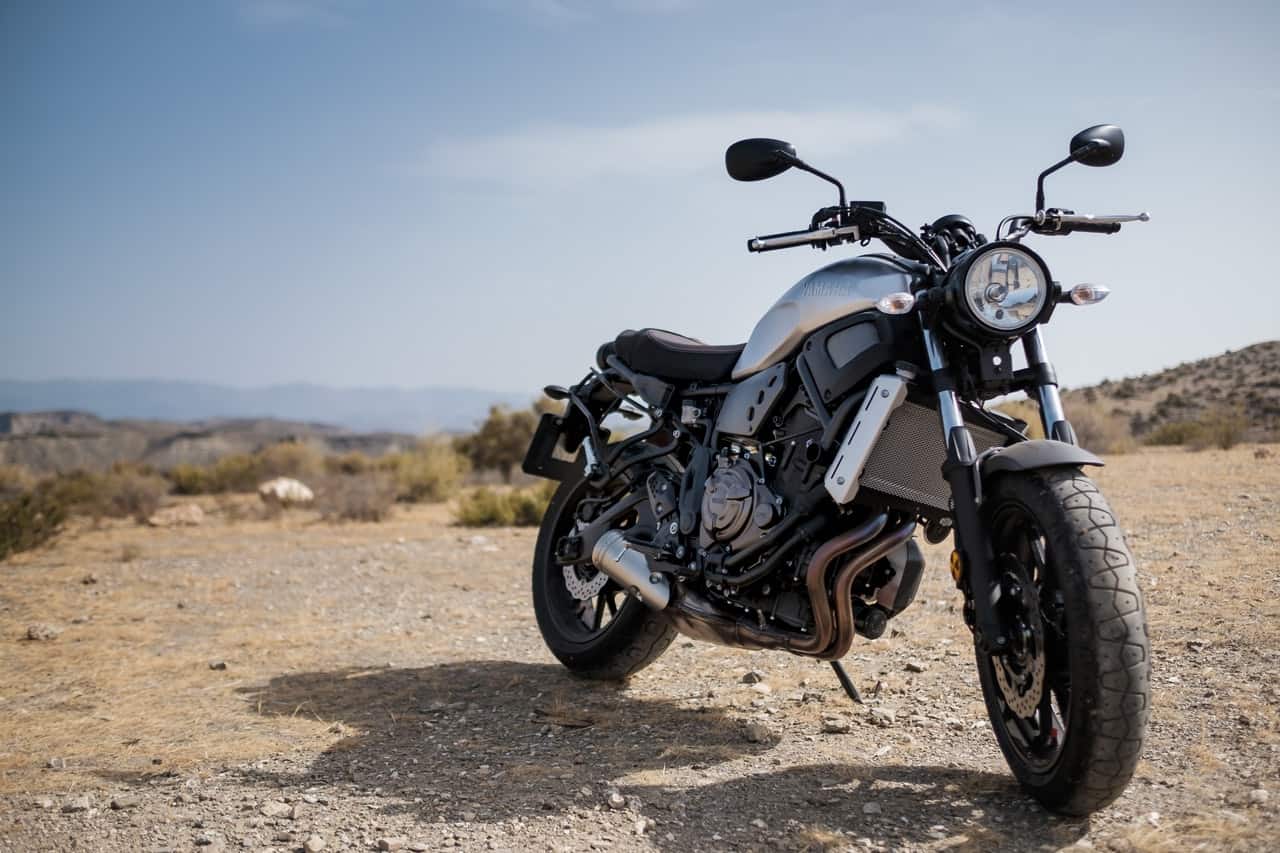 This should hardly come as a surprise, but motorcycles don’t come cheap. Price wise they tend to range from being similar in cost to cars to being far more expensive. Depending on the kind of bike that you want, you could well end up having to shell out of serious cash. That’s not even mentioning the potential cost of upgrades, adjustments, and repairs that you might be interested in making to your bike. If you really want that classic look, then you may go for an older bike which, while saving you money at first, could well end up being pretty expensive to run and maintain. Whereas a newer bike may be more reliable but is probably going to set you back a fair amount right from the start. Either way, you’ll also need to make sure that you have your bike insured, which will add yet more to the cost of your bike. 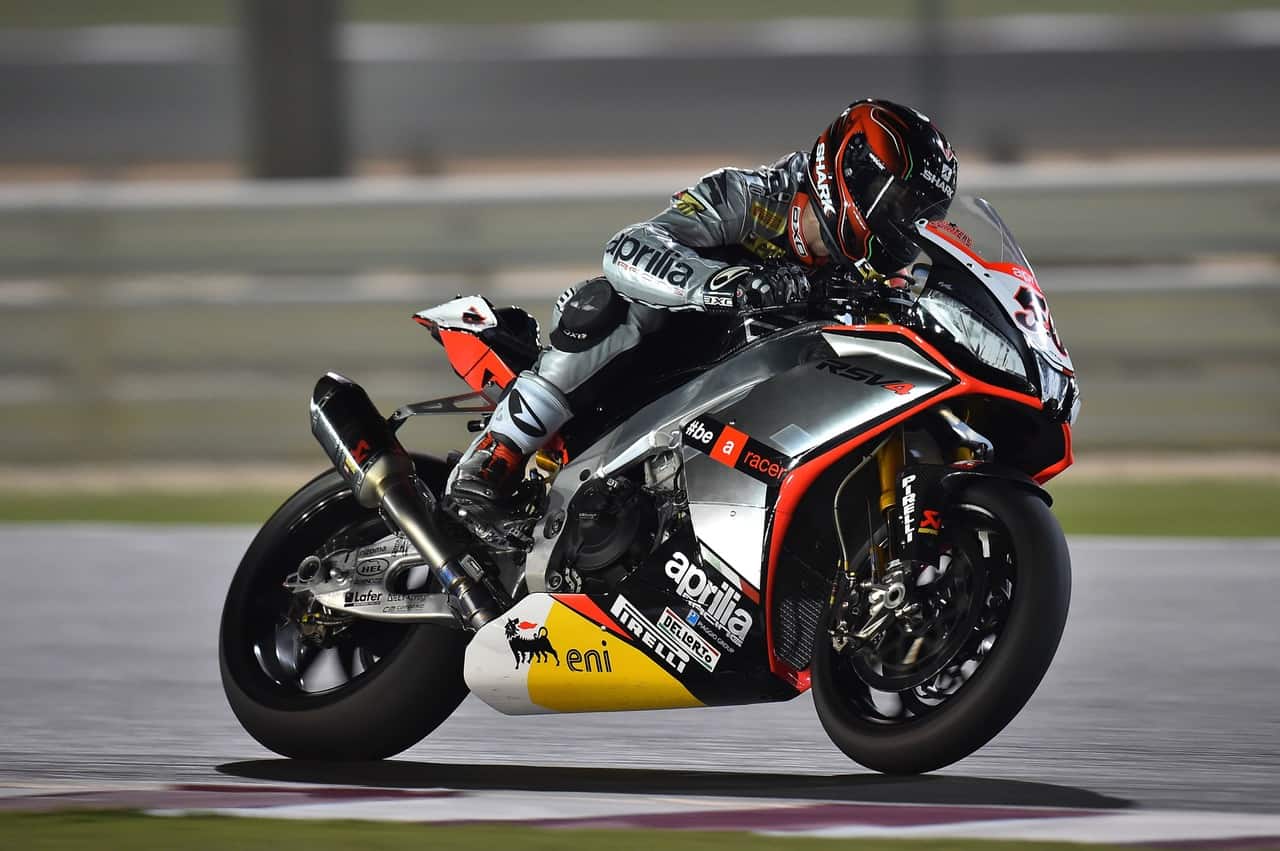 Here is one thing that should be obvious and yet far too many people tend to forget about it. Driving a car and riding a motorcycle are not the same thing. In fact, they couldn’t be more different. Before you decide to put a load of money down on a hog that you’ve had your eye on for months, you should take a class and actually see if you feel comfortable behind the handlebars. At the very least by taking some riding classes in advance, you don’t have to keep your new bike in the garage for weeks before you’re actually ready to get out and ride it.