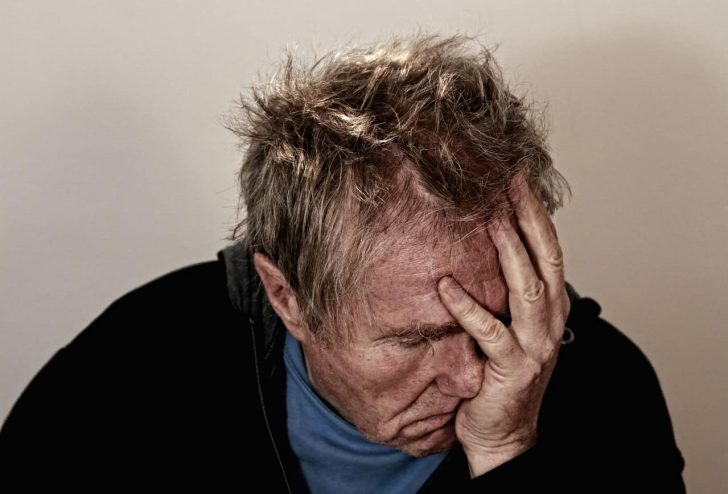 Despite the fact that around one in five people will deal with a major depressive episode in any one year, there are still many myths and stigmas around depression and its treatment. One of the tools that can provide help for many people is antidepressants. However, there are a number of common myths that stop people from seeking help. A few of the most common ones:

Myth One: Antidepressants are a crutch.

Many people feel that using antidepressants is a sign of weakness. That it is taking the easy way out instead of confronting your problems head-on. That people should be able to do the things that will “naturally” make them feel better, like getting more exercise, meditating, or spending time volunteering in their community.

The truth is that many people who suffer from depression already know that those activities are connected to better moods. However, these activities and so many others can feel impossible for someone who is stuck in the depths of depression. Antidepressants are a tool that can help people find the capacity to bring these activities back into their lives.

Myth Two: You won’t be “you” anymore if you take antidepressants.

There are many people who resist seeking depression medication because they are worried that the medication will change their personality or that they won’t be normal anymore.

In truth, antidepressants can help correct brain chemistry to help you feel the way you did before. Depression and anxiety severely affect our moods and our interactions. By returning brain chemistry levels to normal, you are more able to interact with friends and loved ones in the way that you would like.

Clinical depression is a serious medical condition. It can affect every area of a person’s life if they are affected by it. It isn’t simply “feeling sad.” Depression can involve symptoms that include fatigue, lack of motivation, irritation, sleep disruptions, sexual dysfunction, and more.

Major depression can harm relationships, work, and even general health. Antidepressants have a high rate of success for many individuals. When paired with positive lifestyle changes, they can lead to a far better state of mind than trying to “tough it out.”

Many people have heard horror stories about severe reactions to antidepressants. These can range from fatigue and digestive issues to serious sexual side effects.

Many newer antidepressants have far fewer side effects, and most people’s experience with them is mild. A lot of negative effects tend to disappear over time. For instance, someone may have an issue with insomnia while ramping up their dose of a medication like Zoloft, but find that their sleep patterns eventually even out.

There are also many antidepressant choices on the market. If someone is uncomfortable with the side effects of one, they may find that another medication can give them relief without the side effects.

Myth Five: Once someone starts antidepressants, they’re on them for life.

Some people hesitate to try antidepressants because they worry that they will be chained to them forever if they start.

However, many people only take antidepressants for a short period of time. The general rule of thumb for clinicians is to prescribe medication for at least one and a half times as long as the length of the depressive episode. So, someone who has been feeling severely depressed for a year may choose a year and a half of antidepressants.

Long-term antidepressant use is only typically considered for the small percentage of people who have experienced two or more relapses into major depression.

Once someone’s mood has stabilized and they are able to engage healthily again, they can begin discussing stopping their medication. Medications can be titrated down for a period of time to transition smoothly.

Everybody’s body chemistry and life circumstances are different. However, there are more choices than ever for people who are looking for relief from clinical depression. By getting over the myths and misperceptions, people can open up new possibilities. While antidepressants are not the answer for everyone, they can be a significant help to a lot of people who are seeking relief.

Originally published on July 21, 2021 in Uncategorized