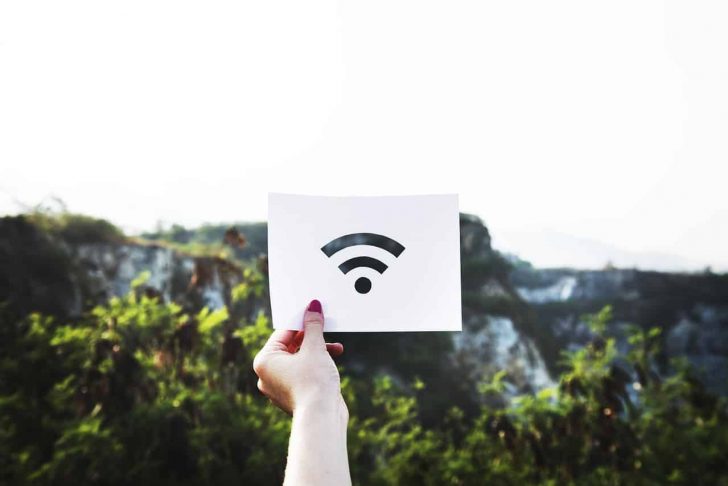 Everything You Ever Wanted to Know About Your Wireless Home Network

You use your home’s WiFi every day — in fact, you probably couldn’t enjoy a modern lifestyle without one. Yet, odds are you don’t understand a lick of how your wireless network functions, let alone how you are supposed to keep it safe from threats like malware and hackers. Instead of blundering forward, putting your devices and data at serious risk, you should spend some time learning about your WiFi — and this is the place to do it.

What Makes up a Wireless Network

Perhaps the most important element of your home WiFi is your router, which translates and forwards data to and from your devices and the internet. You should have at least one router in your home, hard-wired to the modem which is, in turn, wired to the cable which connects your network with the rest of the world. Not only are there endless variations of routers, in different sizes, shapes and colors, but different makes and models offer different capabilities, which affect your home network’s speed, security and more. Most of this post will concern functions controlled by the router.

Still, the router isn’t the only element of a wireless network. You also need wireless devices, such as laptops, smartphones and smart devices like smart light bulbs or smart locks, which contain radio cards capable of identifying wireless signals and communicating with them. If your home is large or your router isn’t centrally located, you might also have a repeater, or an extender, which regenerates a wireless signal to provide additional coverage without adding new access points, i.e. modems and routers.

Finally, though it might sound counter intuitive, your wireless network needs some wires — specifically, you need network cables, which allow you to wire together your router and modem and link certain devices to your router for a more stable and secure connection.

Not every router and device can talk to one another inherently — just as different smart home devices don’t always integrate well, elements of a wireless network could operate in different frequencies, meaning they wouldn’t be able to communicate. Fortunately, today all wireless devices operate on the same frequency, and that is thanks to the efforts of the Institute of Electrical and Electronics Engineers, who release standards to ensure wireless devices work together.

Beginning in the late ‘90s, wireless devices operated on the 802 standard. Over the years, several updates have been made to this protocol, with the result that most devices currently use 802.11ax, which is more efficient than is predecessors. Even so, 802.11ay and 802.11be are also in development and likely to allow greater throughput (more traffic at faster speeds) over wireless connections.

Wireless encryption entails translating your web traffic into a code, so anyone outside your network cannot see and steal your data. Open public networks, in coffee shops or airports, are dangerous primarily because they lack any sort of encryption, so anyone connected to the network can see what everyone else is doing with little effort. As you might expect, encryption is imperative for network security; it ensures that cyber criminals can’t waltz onto your network and take whatever they like.

You need your wireless network to access the internet and use all your connected gadgets, but to keep your wireless network safe and certain, you need to know how it works. Hopefully, the above information gave you greater insight into your WiFi, so you feel confident and comfortable using your home connection.

Originally published on November 21, 2019 in Technology