If you’ve never heard the term “EDC” before, don’t feel too bad. It probably just means that you have better things to spend your money on than collecting comical amounts of military gear and fantasizing about the inevitable apocalypse. Believe me, it’s a heck of a lot easier on your wallet to avoid EDC entirely. The moment you start collecting, well… that’s it, you’re hooked.

EDC stands for “every day carry”, and it basically means all the crap a person lugs around in their day to day lives. Most people carry a wallet, a phone… maybe some keys. The EDC crowd, though? Well, you’ll see in a moment. 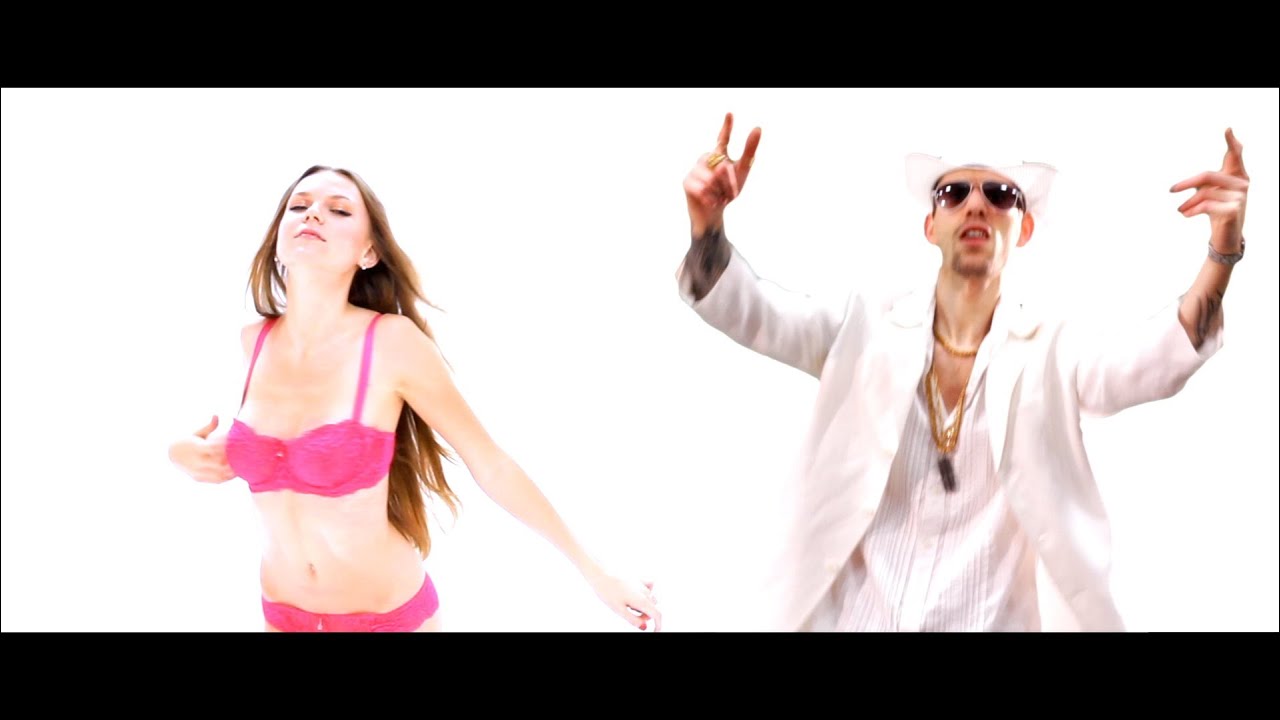 When a friend sent me the link to this video, I immediately cringed, but you know what? It’s actually damn catchy, even if the fellow does have a disgusting amount of gear. I don’t know what’s worse, that he owns all of that EDC, or that I recognize most of it. I buy the odd item from Triple Aught Design every now and again, but if I started collecting like Jacob here, I don’t think I would be able to afford a roof over my head.

Jacob, thank you for creating a video showcasing the very real sickness that you and I most likely both share. If only I had your sense of rhythm, and your angelic voice, I too would produce my own white boy rap featuring my gear, and probably numerous shots of myself wearing a silver tactical mankini, for those hot days on the ocean when I need to camouflage my equipment.