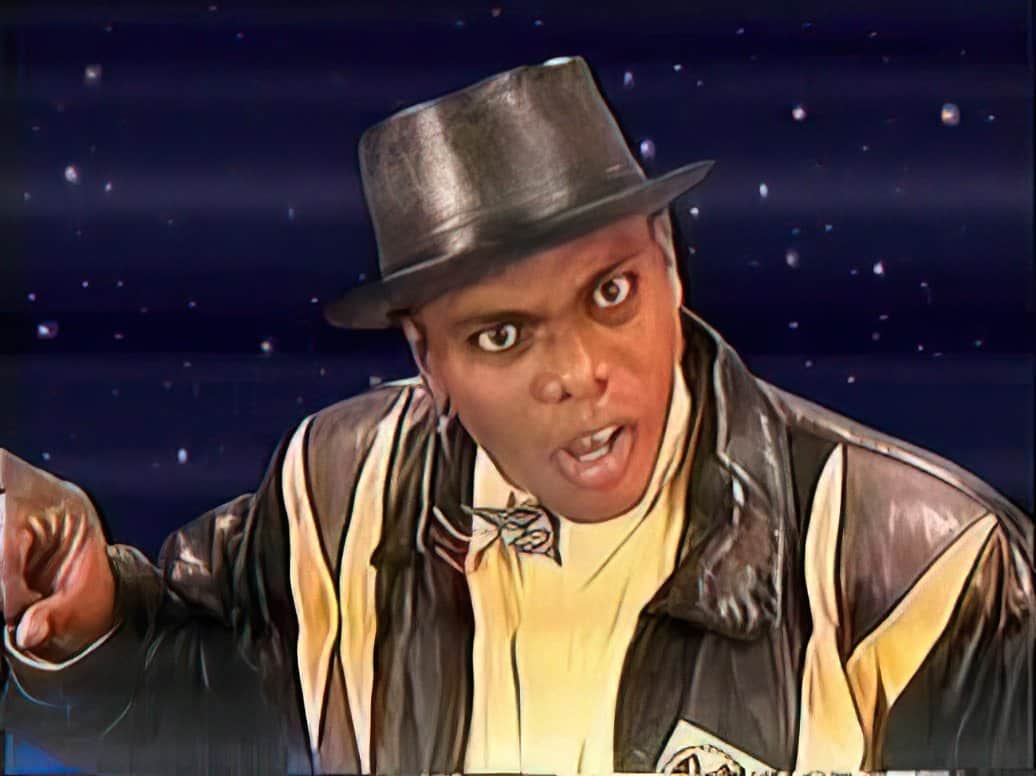 If you haven’t watched the legendary Don’t Copy That Floppy, it’s probably because you’re either very young, or because you actually studied in school.

Though the SPA (Software Publishers Association) originally released this masterpiece back in 1992, I first watched it in my high-school programming class during the early 2000s.

Yes, I know that dates me.

And yes, I know that you may be a little confused by now, so let me explain what this is all about…

The History of Don’t Copy That Floppy

Weighing in at just under 10 minutes, Don’t Copy That Floppy is an anti-piracy video that was released by the SPA on VHS and sent to schools during the early 90s. If you weren’t alive back then, well… the stories are true; people really did use VHS tapes to watch movies, and floppy discs to share games. It was a simpler time, right before the Internet smacked us upside the head and changed the course of history forever.

Apparently people were pirating games like crazy, and companies were getting nervous. Their solution was to release a rap video called Don’t Copy That Floppy starring M. E. Hart as “MC Double Def DP” to show young kids the error of their ways, and the rest is history. Piracy completely stopped after they released the video, and people have been paying for all their software and movies ever since.

Why Remaster the Video?

We haven’t gotten the singularity yet, but AI has proven itself adept at upscaling and enhancing old, grainy videos. This is mostly a problem of pattern matching, something that AI is exceptionally good at doing.

I’ve actually written about AI based video and image upscaling already, and because I had such fond memories of watching Don’t Copy That Floppy over and over again while avoiding doing work in high-school, I figured it was about time that I used my skills to clean this up and share it with the world.

What Should I Remaster Next?

The 80s and 90s were a magical time for weird and wacky footage, so if you’ve got any suggestions for my next upscaling project, please leave me a comment below. Even better if you can link me to a low-resolution version on YouTube or Vimeo. Don’t Copy That Floppy is just one gem among many.

(It goes without saying that I can only work on footage that’s freely available and copyright free, so please keep that in mind when you make your submissions. Otherwise, I’m open to all your suggestions.)