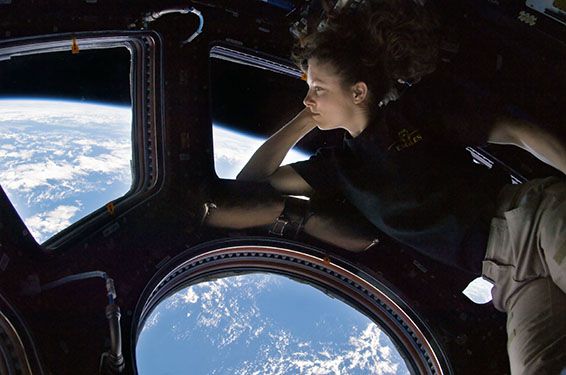 I’m won’t go so far as to call it a masterpiece, but it was absolutely beautiful. Seeing the Earth from space really puts things into perspective, and I hope the movie puts space travel firmly into the public eye once more. I think we need that.

Months ago I was drinking with a friend, and we started discussing space travel and my hopes for a colony on Mars in the not-so-distant future. I can’t help it… when I drink, invariable space travel comes up. I’m extremely passionate about space, and want nothing more than for others to be passionate about it too. Not everyone feels that way, though. I’ve talked to many people who just don’t see the point of going into space, much less colonizing other planets. We have so many problems to contend with back home, so why complicate things by going elsewhere?

The Case for Space

Before I explain why I believe we should throw mountains of money at the space program, I want you to watch a short video from SpaceX. This is Elon Musk’s upgraded Falcon 9 rocket launching a few satellites, and I’m going to tell you right now that this is a very, very special rocket system. 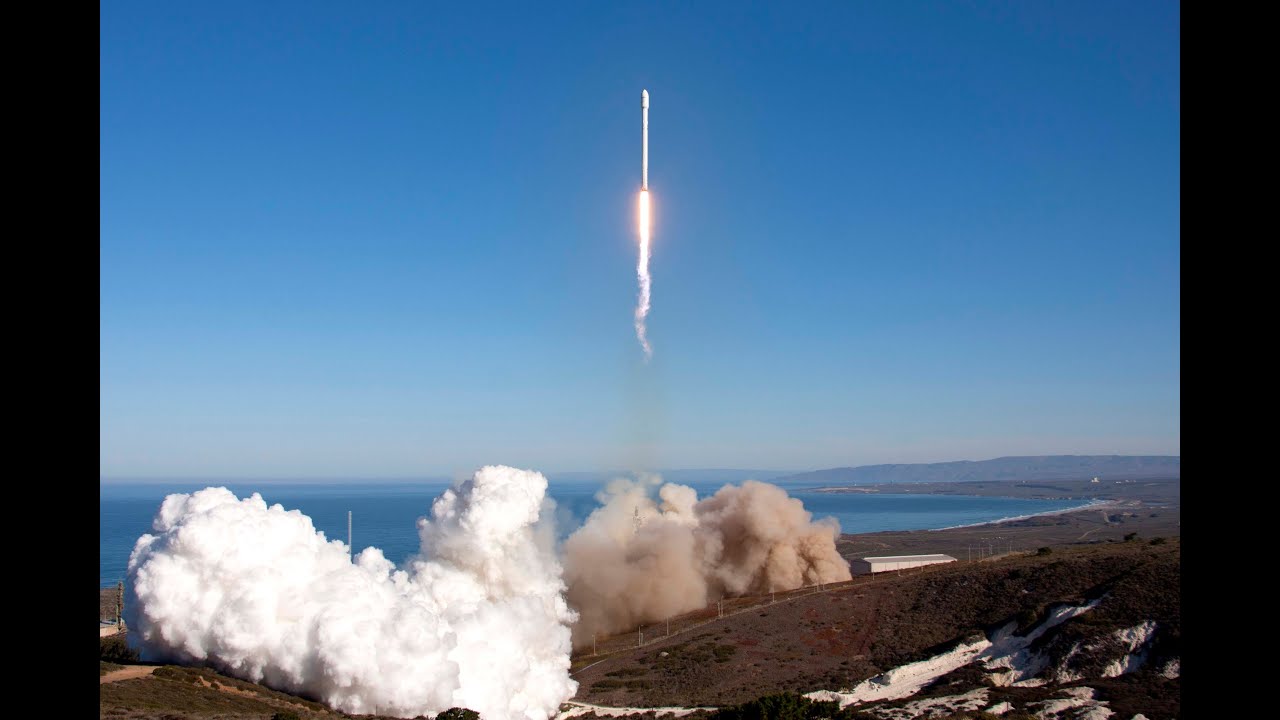 Every time I see Elon Musk post a new video, it’s like I’ve just woken up Christmas morning with a stack of presents waiting for me under the tree. This video was especially exciting, because it was the first time that Elon attempted to use a component of his Grasshopper landing system on re-entry. If you have no idea what I’m talking about, in short, SpaceX is developing a system to make his rockets completely reusable. They’ll actually fly down back to Earth and land where they took off, reducing the cost of space travel by a factor of 10.

Anyway, back to business…

I hear many excuses for why space travel is unimportant, but the one I hear most frequently is that it’s just too expensive. After all, we could be using the money for more important things, like bombing 3rd world countries! Believe it or not, I agree about the whole price thing. Traditionally it’s been a poor investment, but what if that changed? What if someone figured out a way to cut the cost of sending things into space by a factor of 10? Hmm… 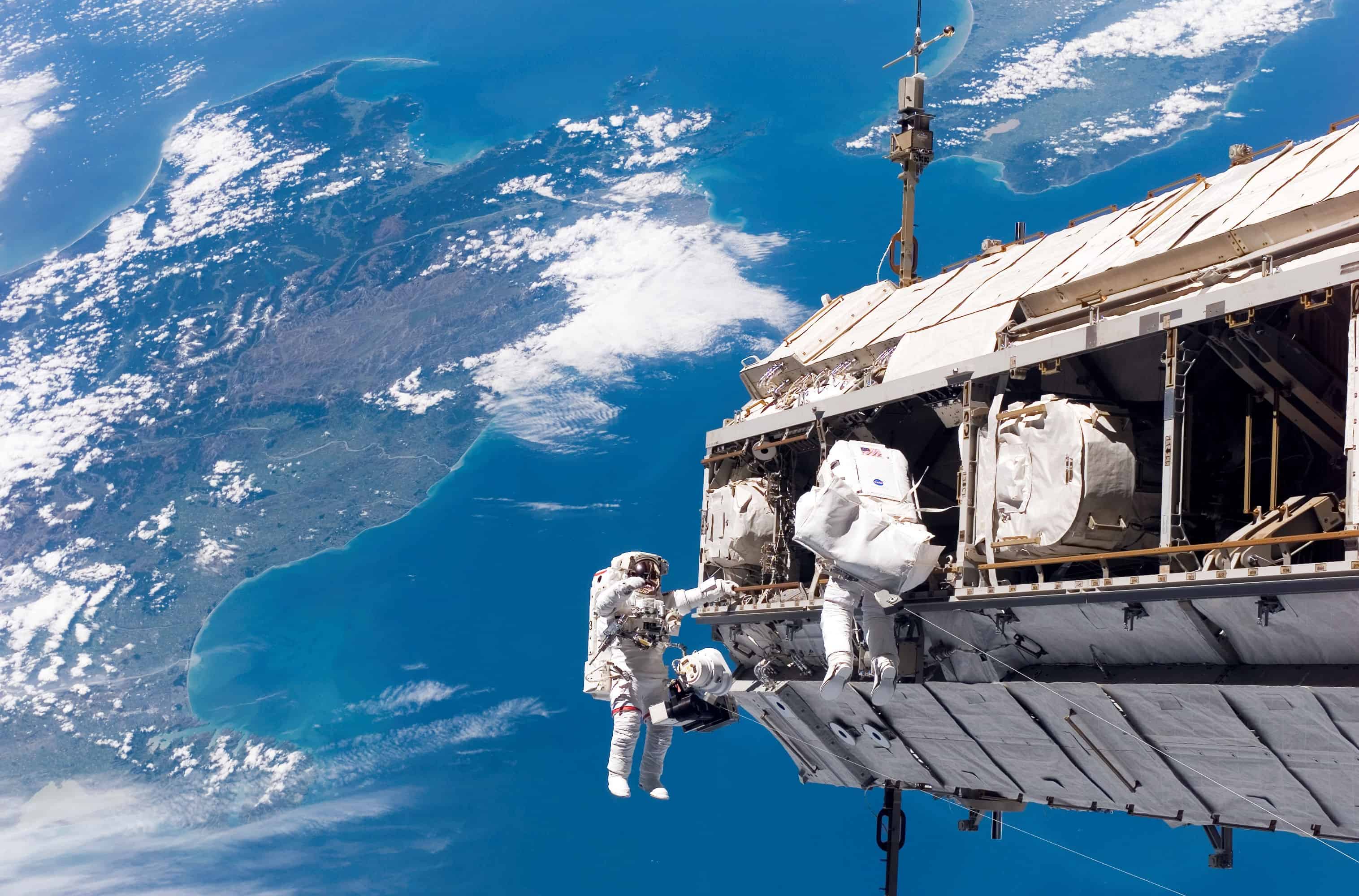 Price be damned, though, one thing is for sure: Earth is crowded, and this problem is only going to get worse. We’re currently sitting around 7 billion and change, with predictions estimated at around 9+ billion by the year 2040. That’s not too far off, and I don’t know about you, but I’m fairly certain I don’t want to live on a planet that houses 9 billion people. The pollution and crowding are already reaching dangerous levels, so just imagine what it would be like if we added a few billion more people. Think about even just a billion people for a moment here… it’s a lot. Like, a lot.

But let’s say that we someone agree on a way to stop, or simply reduce, birth rates for the next few decades. What would be the point of colonizing a new planet then? Well, I believe there are two very compelling reasons: resources and prestige.

If you’ve been following “space news” over the past year, you may have noticed that a whole lot of companies are getting hot and bothered over asteroid mining. The universe is a really, really big place, and it’s absolutely riddled with diamonds, gold, platinum, and just about anything else you could use and sell for profit. The estimates for resources in our neck of the woods alone are staggering, and they’re just the beginning. 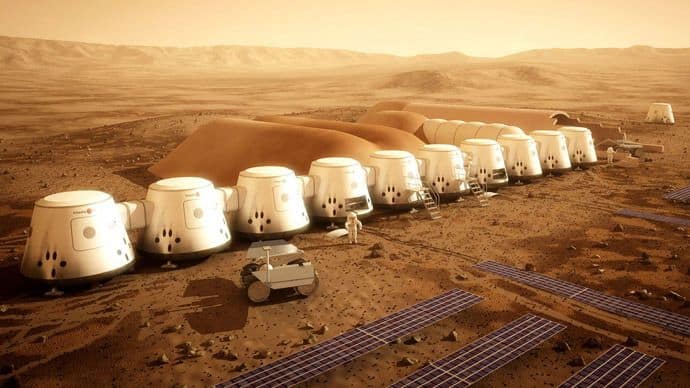 But there’s another motivating factor that’s shaped our world, and that’s competition, and the prestige that comes from winning. Ask your parents about the Apollo missions and the Moon landing some time. You’ll see their faces light up, because it was an exciting time. Projects like space travel ignite the human imagination, and if you ask me, that’s worth more than all the resources in the Universe.