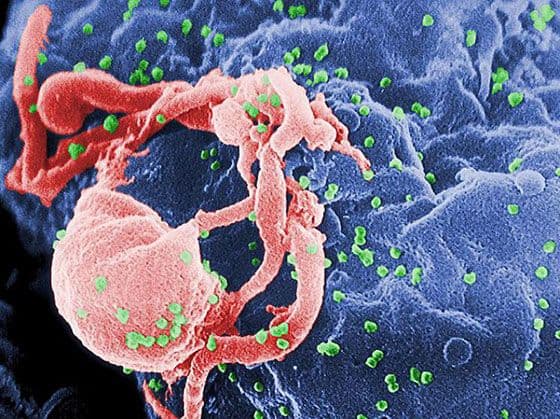 I don’t usually write about vaccines or even much in the way of medical breakthroughs, but I felt that this one in particular warranted a post. This January, the University of Western Ontario in London, Ontario, Canada will begin human trials on a breakthrough AIDS vaccine that they’ve developed. The first trials will involve 40 people that are HIV positive, followed by a trial on 6,600 people who are HIV free, but at high risk of contracting the virus. I don’t think I need to tell you how incredibly exciting this is. This is the only AIDS vaccine being developed here in Canada, and one of the few being developed in the world. Vaccines developed in 2003, 2007, and 2009 have all failed, making the possibility of this one succeeding all the more important.

Given the AIDS virus’ ever increasing death toll (28 million and counting), I have high hopes that the trials for this vaccine will be positive. Though previous attempts at a vaccine have failed, the research team is optimistic that this new one will work. The research team that developed this vaccine went a new route and used viruses that they killed and genetically modified, as opposed to the live virus method used on the previous 3 failed vaccines. It’s not a sure bet, but it’s certainly a step in the right direction, and I’m glad that research teams are still putting so much effort into curing this terrible ailment.

You’ll find more information about the vaccine on The Toronto Sun, including further details on the research, clinical trials, and the future of the vaccine.