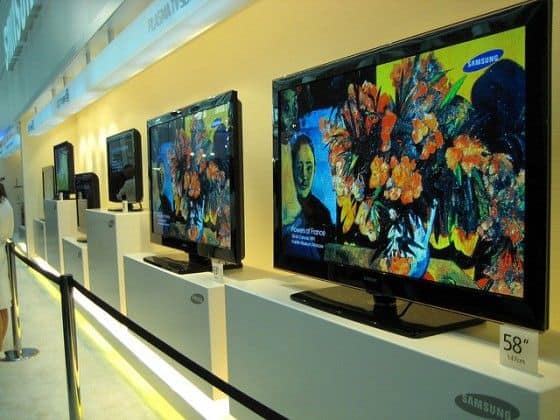 Buying a TV? – Tips for Choosing the Right Television

A while back, I talked about a few necessities that every bachelor pad should have. One item I mentioned was the ever important flat screen TV, but didn’t really go into the details; today, I’m fixing that.

We’ll have a brief look at the various types of television sets available these days, and also the technologies they use. Even a basic understanding should help you make a better decision the next time you’re buying a TV. For starters, thank god the days of a tiny-ish Plasma TV costing $20,000+ are over. With high demand, and plenty of manufacturers, the price has been driven down so much that even someone as broke as myself can afford to purchase a Plasma or LCD TV.

Finding an affordable, modern television is not all that difficult thanks to a slew of on-line retailers, as well as big box stores. The difficult part is finding what suits your needs and living space. There is no such thing as “the best TV”; they all have advantages and disadvantages depending on how big the room is, the lighting, and the type of TV you want (Plasma, LCD, and LED). Sow with that in mind… 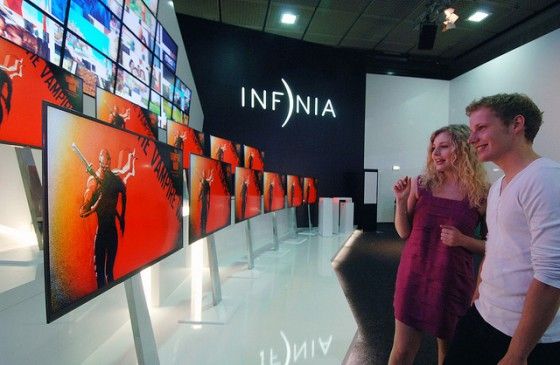 TV Basics: What kinds of TVs are Available?

Until a couple of years ago, all LCD televisions were backlit by always-on, cold cathode fluorescent lamps (CCFL). This method is still used, but manufacturers seem to be upgrading to the LED method, both for reasons of manufacturing costs, and flat out image and color quality – especially for darker colors.

Televisions using this method of display are backlit by using a range of light emitting diodes (LED) directly behind the TV screen. This method allows for localized dimming, which means that immediate adjacent areas of brightness/darkness can be more efficiently displayed allowing improved contrast. These televisions also use a lot less power and offer a wider color gamut than cold cathode fluorescent lamps.

Edge LED based LCD screens are generally a lot more slender, and offer improved contrast when compared to CCFL televisions. The LEDs of the backlight on these televisions are mounted along the edges of the panel. Direct LED displays still achieve better picture quality than this method. In short, they’re thinner, but with a reduction in picture quality.

Televisions using the Plasma Display Panel (PDP) use glass panels which contain millions of tiny cells which are filled with a mixture of gases. Electricity is run through these gases, causing them to illuminate the pixels which can be seen across the screen. Most manufacturers produce Plasma TV’s only in 42” and bigger sizes. These TVs tend to be more bulky than LCDs, but Panasonic and Samsung do offer models which are only one-inch thick. All worth noting is that Plasma screens have a higher propensity towards screen burn in, especially if logos are displayed on the screen for long periods of time. 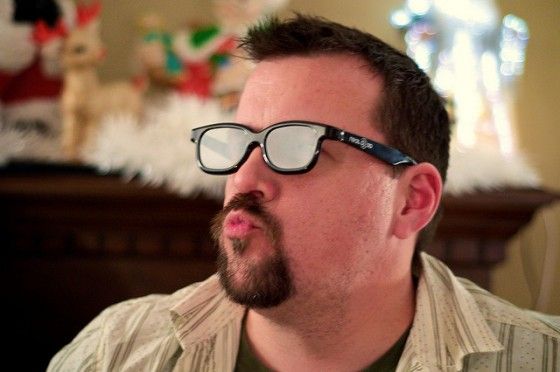 These televisions are modern LCD (LED) or Plasma screens with electronics which allow them to display 3D imagery. Depending on the TV, it will either feature ‘passive’ or ‘active’ 3D technology.

With passive 3D, screens with polarized filters are used in conjunction with inexpensive plastic glasses to create a 3D image. Because both images are displayed on the screen at the same time, the resulting imagery being displayed is not true HD. However, with active 3D, the visuals effects are created by synchronizing fast-shuttering glasses with the screen using infrared transmitters. The latter is generally more expensive, but produces an objectively better 3D image.

The backlighting for these televisions is accomplished by passing an electric current through an emissive, electroluminescent film. This technique apparently produces higher contrast and better colors. OLEDTVs are also on the thin side and fairly flexible. The downside is that they’re still quite expensive to manufacture (since the technology is new), and that means a higher cost for you and me. OLED screens are also currently only produced in smaller sizes, but I expect that to change as the technology matures.

Things to Consider Before Purchasing a TV

Now that you have a little bit of a background on how these televisions works, you should ask yourself a few final questions before taking the dive and buying that perfect TV for your man cave. 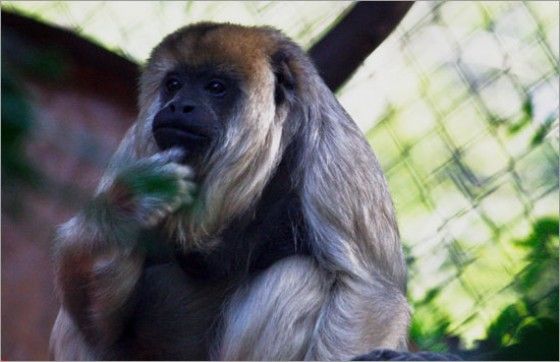 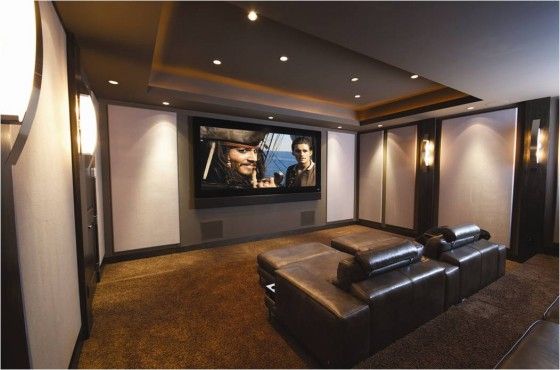 I hope that overview was useful to you, and if I’ve missed any key points, or if you would simply like to chime in with specific recommendations on televisions, please feel free to leave a comment below. Hell, you can even tell us about your crazy home theater system. We’ll most likely sit here weeping while we read about your massive screen, and powerful sound system.