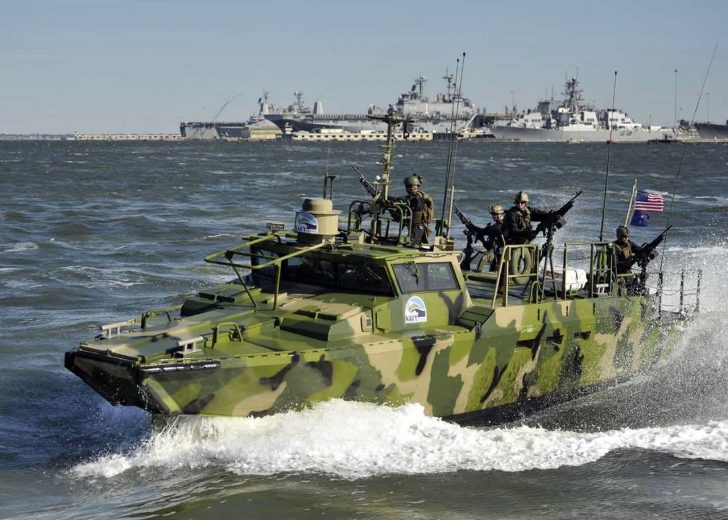 Biofuels & Boats – The Experimental RCB-X and Beyond

Last year I spent a few weeks in the Belize jungle. It was an often harrowing experience, and at the end of the trip, my girlfriend and I decided to take a trip by boat to one of the nearby keys to relax. As it turned out, that too was a harrowing experience. As the boat flew across the water, it jostled about and spewed forth plumes of disgusting smoke into the tropical air. Not exactly what I was hoping for, but the experience did make me realize two things: I actually do enjoy boat rides quite a bit – despite the jostling – and that boats really have some catching up to do in the energy department.

Fast forward to a few days ago when I read an article about an experimental bio-fuel powered boat that the US Navy is experimenting with. They’re calling it the Riverine Command Boat, or RCB-X for short, and it’s powered by a mix of long lasting bio-fuel and more traditional Nato F-76 fuel. It’s armored to the gills (probably with an assortment of neon pink armored boat covers for when it’s at rest), it’s got a slew of big guns, and I’m assuming it’s rather agile as well. But most exciting for me, is that the military is actually bothering to experiment with alternative fuels. Here’s why that’s great…

The Navy, the World, and the Future of Energy

Though I’m not completely sold on the large scale use of biofuels as a replacement for traditional fossil fuels, I do believe that it’s a good sign that we’re starting to see organizations as large as the US military experimenting with them, even if they’re just for boats. If it means less war caused by dwindling fuel resources, then I’m all for it. Less drilling too, because we know how well that’s worked out for the environment. 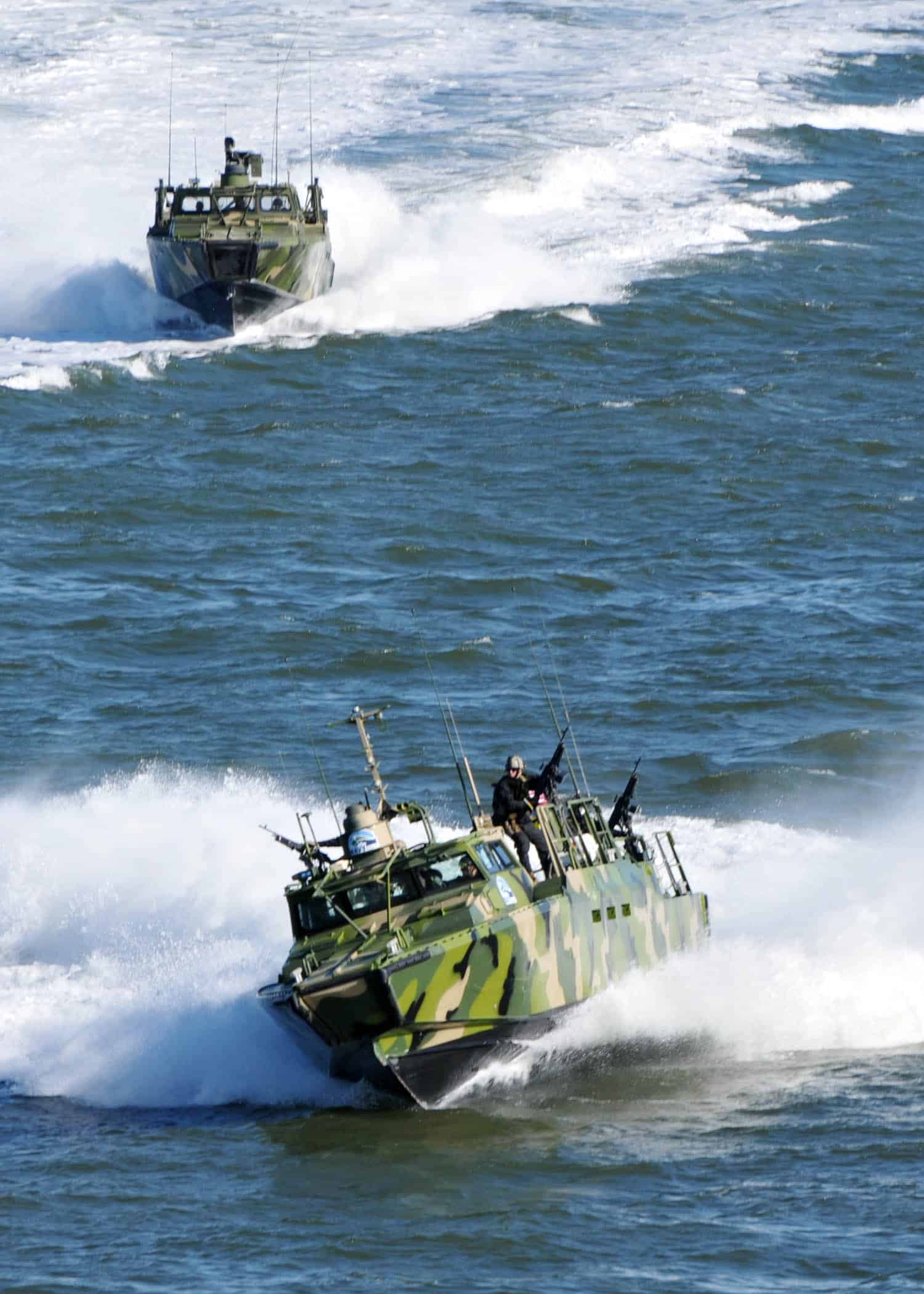 You see, I’m not one to put much stock in the trickle down effect, be it for economics or technology, but when you look at the track record of the military as a whole (and I’m talking globally here), then I think it’s safe to say that many of the advances the military has developed, have benefited humanity as well. 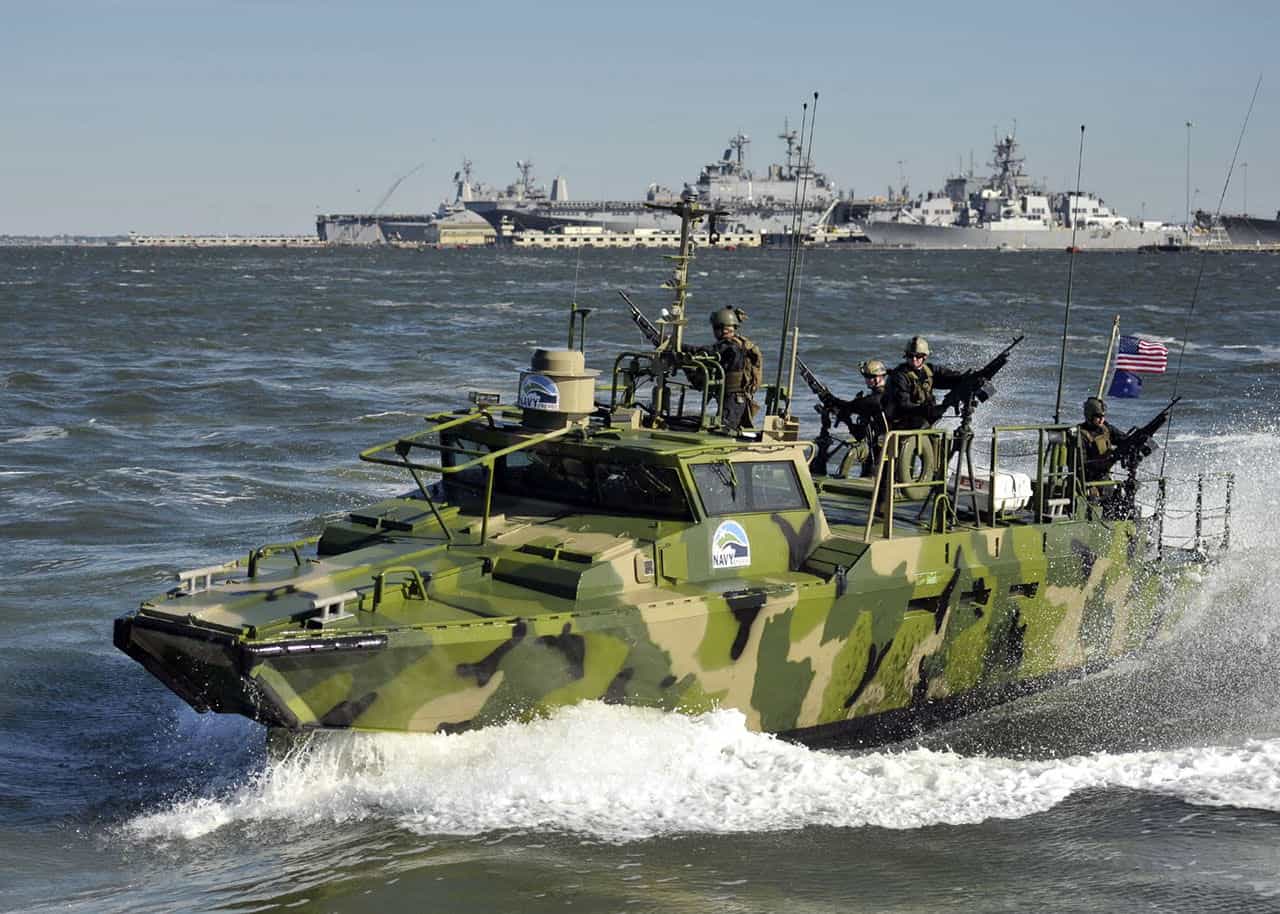 Good examples of this are both the internet, and GPS tracking. Neither of which need much explanation, but which we largely take for granted these days. It’s unfortunate that one of our most destructive qualities as a species, also spawns some of our most useful inventions.

So why am I mentioning all this? Armored boats, and biofuels, and all the rest of it? I’m opening this discussion simply because I think that our generation is living in a very interesting time. Biofuels are just one of many alternative fuel/energy sources that we’ve seen pop up over the last 10-20 years, and I think we’re only going to see more diversity, at least in the short term until the best (or more likely, best marketed) technology wins out. I for one will be interested to see where these innovations lead us, and my only hope is that the end result is less war, and more peaceful boat rides for people.