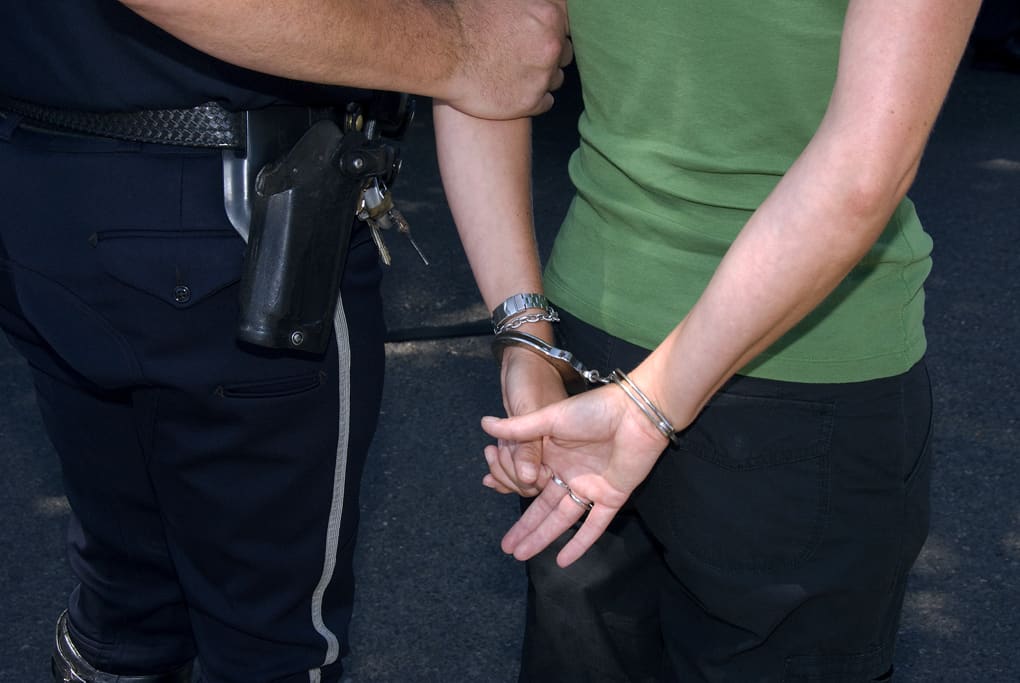 Getting arrested is an incredibly stressful experience — both for the person under arrest and for their family and friends. However, anyone can quickly put it all behind with the help of bail bonds.

Bail is a set amount that the defendant pays the court to stay out of jail while awaiting trial. But with bail often set too high most defendants are financially unable to put up the money needed, so they seek help from a bail bond agent in the form of a bail bond.

What is a Bail Bond?

A bail bond or surety bond is a three-party contract. The bail bonds company financially guarantees the defendant’s obligations to the court.

Having understood what a bail bond is, let us know how many types of these bonds exist:

In a bail bond situation, there are four main types of bail bonds. The ones listed below will help you classify the type of bail bond you need to request based on certain situations.

There are different procedures when processing these types of bail bonds. Experienced and licensed bail bondsman will explain in detail.

This type of bail bond requires that the complete required amount is deposited for the release of the defendant. When processing a cash bail bond, this method is very straightforward in which the defendant will appear on the required court date given by the judge.

When a defendant is charged with a felony federal crime, this is typically classified as a serious and complex offense. These types of bail bonds are most costly and require experienced bail bond agents to process.

These bail bonds are considered very complex and high risk for bail bond agencies. Not many bail bond agents are licensed to provide this service since the risk is high for immigration bail bonds. It is important to understand that finding the right bail bond companies who can accommodate this will be difficult.

When cash is not sufficient for a bail bond, a client may offer a property of some sort as collateral as a way to fund the bail. These types of transactions are typically considered secure loans in which the client is liable for the bail and the property. It is important to read all documents carefully when processing a property as collateral during a bail.

After completion of the processing, the detained person has the option of making a phone call. Typically to make a call, this must be done with a collect call or a credit card. There is also an option where the jails have listed available bail bond agencies that you may call. These bail agencies will accept collect calls to help facilitate the bail.

The person arrested is taken to the nearby police station. It is important to call a bail bond agency right away so that they can begin tracking the inmate. The faster you call, the quicker we can process a bail request.

Booking time can vary depending on the volume of people arrested and being processed. The typical wait can be around 3-6 hrs in booking and processing. The inmate’s release times can vary in different variables, including overcrowding, understaffed, and many other circumstances.

With the right knowledge of bail bonds, you can ensure a faster bail without having to drain your pockets. Take cues from this article and make sure you don’t face issues with bail ever again.

How to Start Your Own Business Now

5 Benefits of Learning to Play an Instrument

1 thought on “Bail Bonds: Everything You Need To Know”