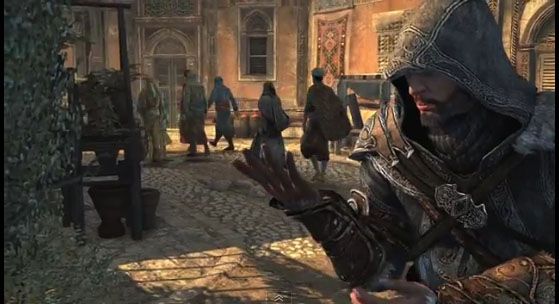 Ubisoft just released a trailer for Assassin’s Creed: Revelations showing off Ezio’s brand new Ottoman hook blade in action. We see one of Ezio’s grizzled assassin friends showing him all the great new stuff he can do with it, such as zip-lining down cables, slashing enemies throats with the sharpened edge, and using the hook to climb faster. I think this is one of the more interesting features that Ubisoft added to the franchise, and I’m surprised that they didn’t add this earlier to spice up the game-play a bit. Running along narrow cables was fine and well, but not very practical. I think it makes a lot more sense for Ezio to treat them as zip-lines instead. 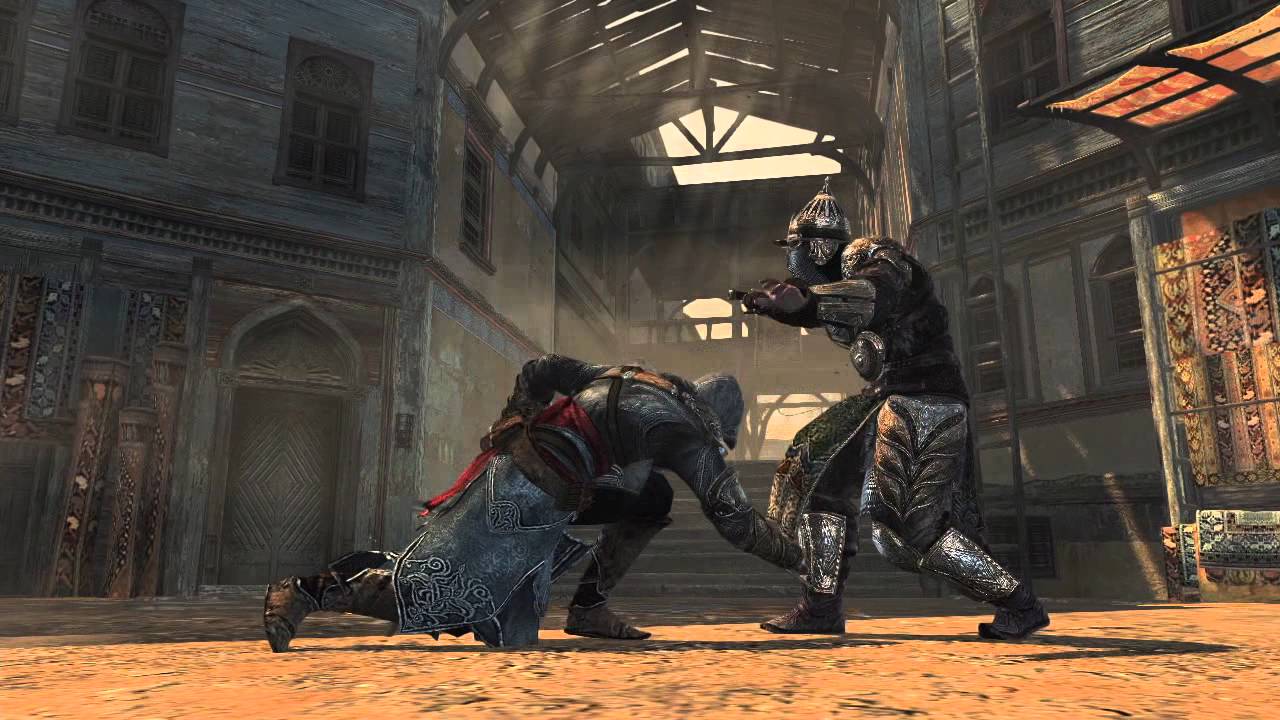 Aside from the game-play improvements, the visuals look slightly better than the previous game, which is about par for the course with the series as whole. Constantinople looks varied and interesting, and I’m really diggin’ Ezio’s new look as well. I think that each game looks a bit better than the last, but with few major visual improvements given the rapidly aging console hardware on the market. There’s only so much that Ubisoft can do with their Anvil graphics engine. Hurry it up next-gen!