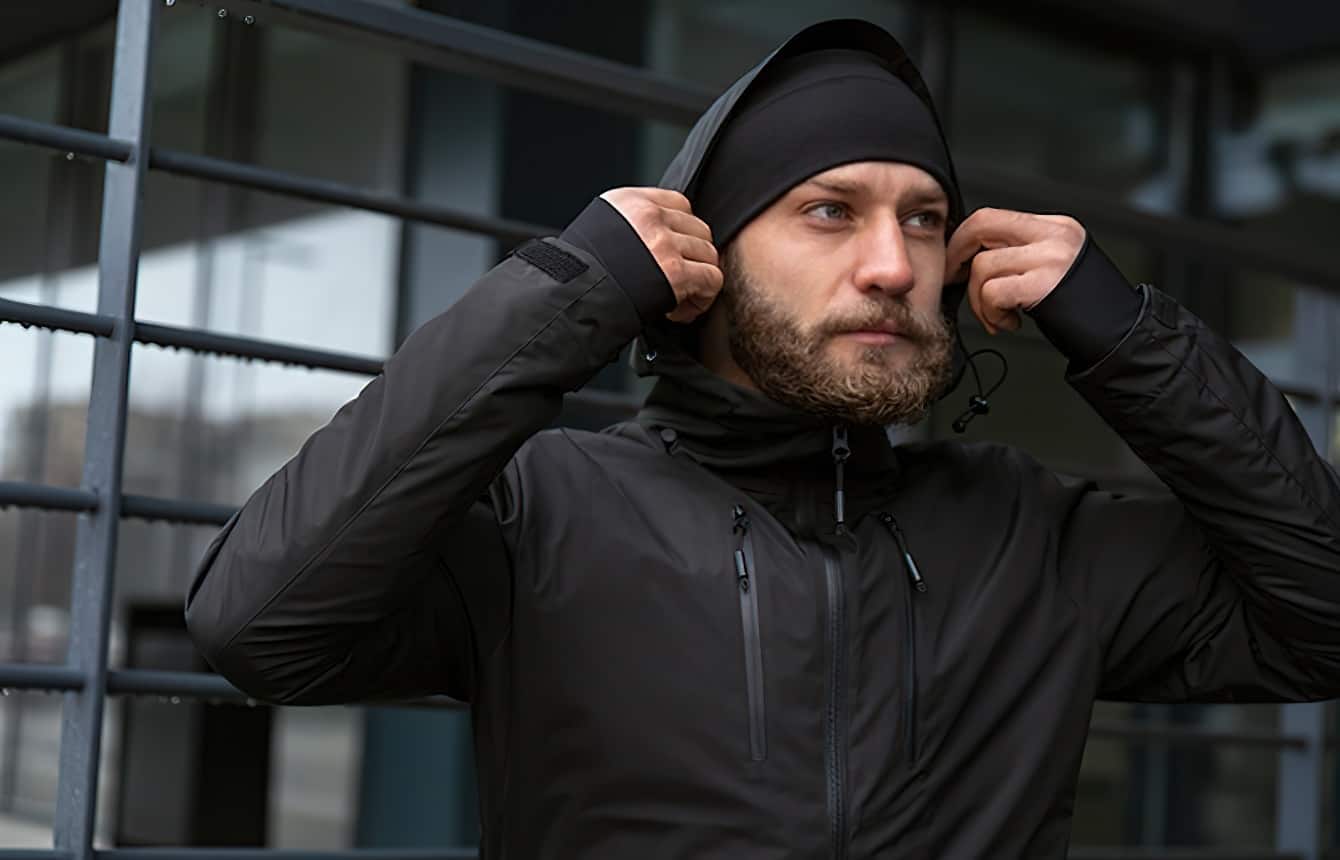 I’ve been hearing about graphene for close to a decade now, and if you ever read the kind of pop-sci articles that your parents share with you on Facebook, then perhaps you have as well.

It is a wonder material, and as a tech nerd, I’m excited to see the many real-world applications. But are we there yet? Is graphene affordable enough to be used in consumer applications like jackets? That’s what I set out to find out, and unfortunately, I’m going to spoil this right away and say that I’m still not exactly sure.

Graphene is a single layer of carbon atoms bonded together in a hexagonal lattice. It’s an allotrope of carbon, which means it’s made of the same atoms as things like diamonds and graphite, but arranged differently. Graphene was first isolated in 2004 by a team of researchers at the University of Manchester, and they were awarded the Nobel Prize in Physics in 2010 for their work.

Graphene is an extremely strong material. It’s been measured to be about 200 times stronger than steel, making it the strongest material known to man. It’s also flexible, light, and an excellent conductor of heat and electricity.

Due to its unique properties, graphene has the potential to be used in a variety of applications, including electronic devices, sensors, energy storage, and more.

My review of the GAMMA jacket

I’ve been testing the GAMMA jacket that launched from an incredibly successful Kickstarter campaign. Allegedly it contains around 10% graphene, embedded into the fabric. On Reddit, this is a point of contention, with many people debating whether that’s true or not. And since I most certainly don’t have the equipment to detect whether the GAMMA contains any graphene at all, well… I’m left with reviewing the jacket itself. So after having tested it for the past few months, here’s what I think.

And for reference, here’s the list of official features:

I’m probably going to stick with Helly Hansen and Beyond Clothing brand jackets for my day-to-day wear, but I’ll no doubt break this one out from time to time as well.

How to Beat Blackjack Dealers When Betting Online

A Guide To Car Insurance Claims