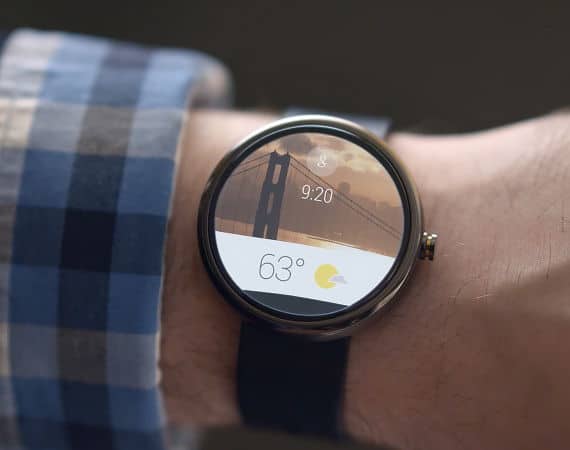 I predicted a while ago that the popularity of smart watches will soar in the next few years.  Well, I don’t have any solid sales figures, but judging by the variety of smart watches constantly being introduced to the market place, I’m guessing sales numbers are climbing.

The biggest players in the industry so far have been Samsung and Sony, and the rumored Apple smart watch has yet to make an appearance, which we may never see.  Now you can add another giant to the market, Google, with their new Android Wear.

Based on the video, these smart watches look very…SMART!  They perform many of the functions other smart watches perform, such as replying to texts, answering/ignoring calls, emails, social media etc.  What sets the Android Wear equipped smart watches is their ability to function as a search engine and keeping the user updated with relevant information at all times.  It’s exciting to see all this new technology, but also kind of scary at the same time, with Google knowing so much about you…Skynet anyone?