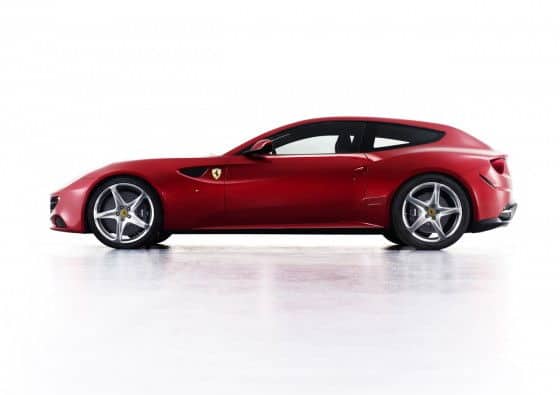 When the name Ferrari is mentioned, most of us think unpractical, fast and really beautiful cars.  Well, Ferrari has gone ahead and did something no one thought they’d ever do, they’ve created a hatchback that has Four Wheel Drive!  The FF (Ferrari Four) is the next generation of Ferrari GT cars and it replaces the 612 Scaglietti.

The FF has been caught testing with a lot of camouflage and automotive journalists were predicting a hatchback, but I thought Ferrari was doing that to throw people off.  I never would’ve thought they would actually produce a hatchback.

The Ferrari Four comes with four seats and four wheel drive system which is a first for the Italian manufacturer.  Like its predecessor, the FF is a front engine-rear wheel drive that’s powered by a 6.3 liter V12 engine.  The FF packs 651 horsepower and 504 pound feet of torque and sprints to 62 mph (100 km/h) in 3.7 seconds with a top speed of 208 mph, not very hatchback-like.

The FF is after all a Ferrari and should be able to provide lots of fun for the lucky owners and three of their friends or kids.  It has been designed by Pininfarina and the front has a 458 Italia look to it, the back is a different story, it’ll take some time to get used to it.  The car’s shape (from the side) reminds me (a bit) of the BMZ Z3 hatchback, based on the pictures provided. 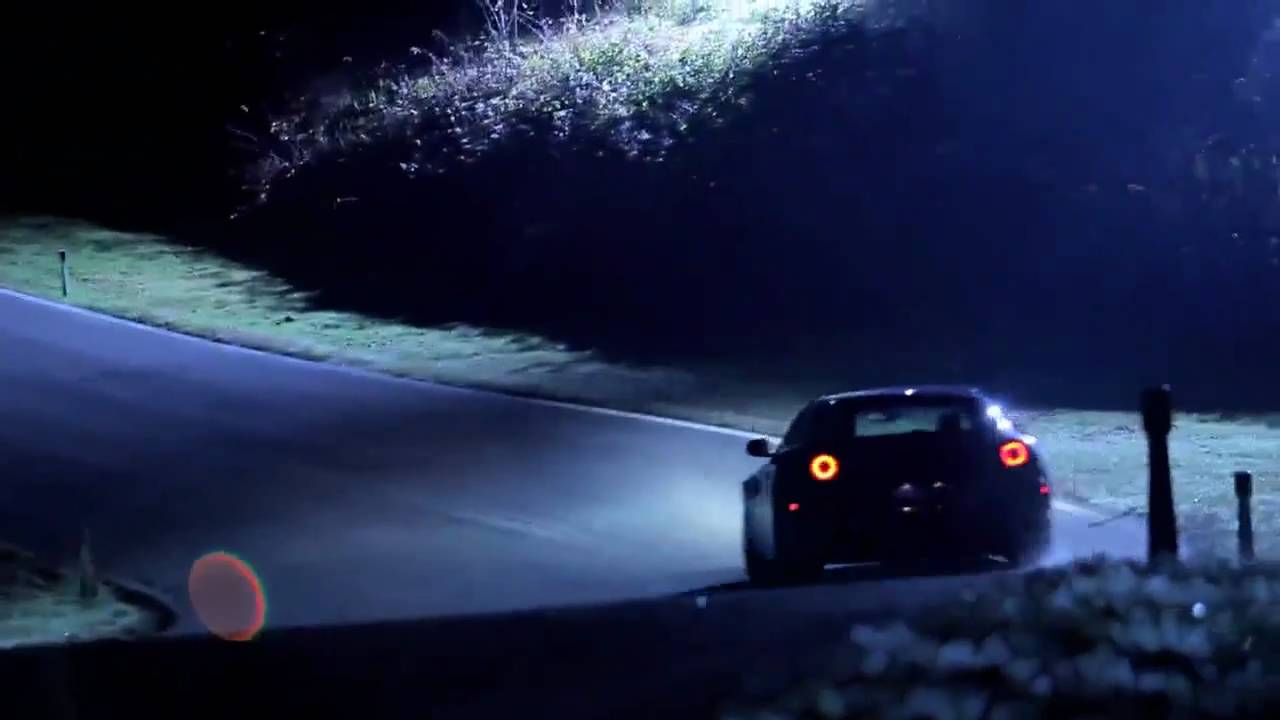 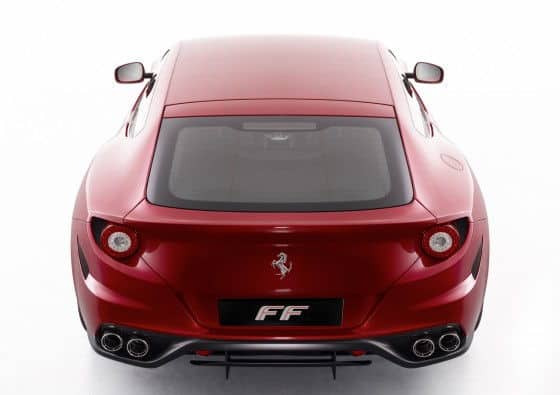 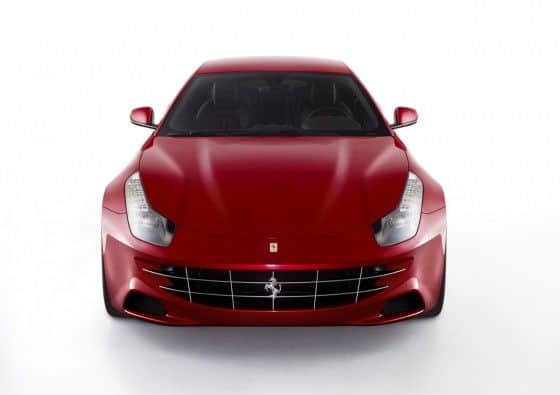 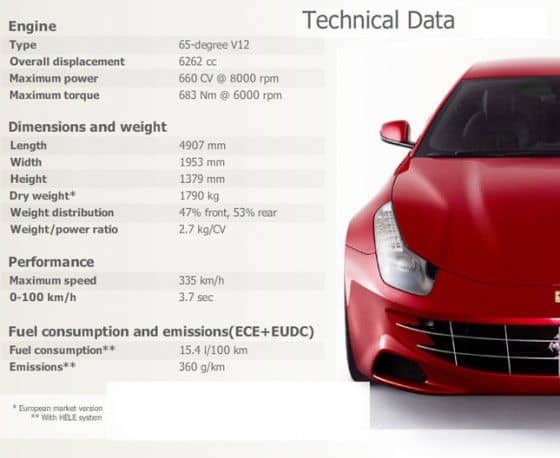