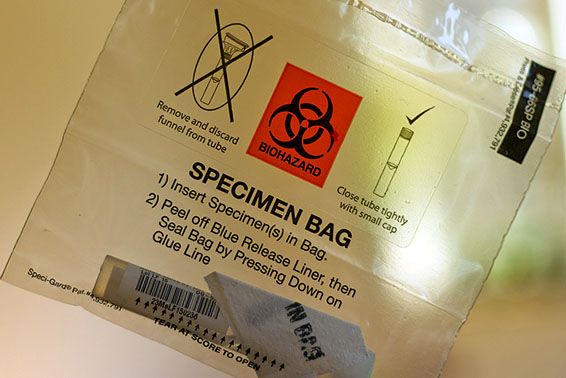 Since I was a young boy, I was told that I was a mix of German, British, and Canadian Aboriginal blood. In short, a bit of a mutt.

I believed this ever since, and why not? My parents seemed pretty certain, and so did my grandparents. It mostly made sense too. I mean, I don’t look particularly native, but I do look pretty German under the right light, if you squint real hard, and just downed a few shots of Schnapps. But as I’m sure you’ve figured out, this isn’t where the story ends.

About a year ago I heard about a service called 23andMe that claimed to offer personal genetic testing for a reasonable price. I was intrigued, read up a bit on the company, and then promptly forgot about them until about two months ago. I happened to see them mentioned on a forum, and finally decided to take the plunge.

Six weeks, and $99 later, I’ve received my results. They were surprising, exciting, and in some ways depressing too. So if you’ve ever considered getting your genes tested, then read on. I’m going to tell you why I believe you should, and also why the experience can be unsettling. 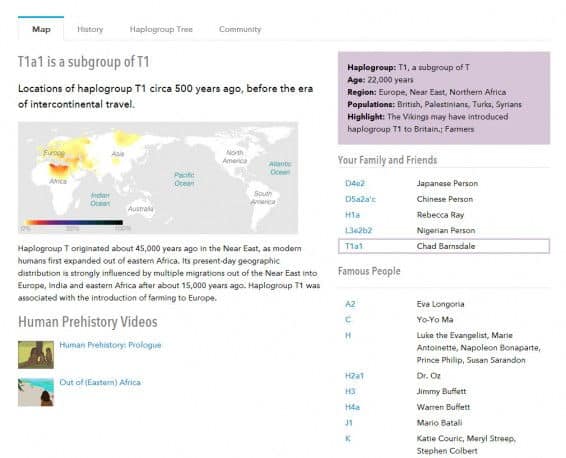 The results of my maternal (mothers side) genetic ancestry.

That’s my ancestry up there, or at least half of it. Vikings you say? Yeah… can’t say I expected that one, but I’ll take it. You see, genetic testing can be full of all sorts of surprises like that. You may learn that you aren’t in fact of Danish ancestry, and that’s there’s a good reason you look so unlike your father. You know… that kind of stuff. So on that note, here are a few of the reasons that I decided to get tested, and why I believe you should too, despite the potentially negative aspects I’m going to mention a little further down.

Okay, so I admit… my list isn’t very long, but I think you’ll agree that the few items I did mention have massive utility. As an example, I found out that a certain subset of drugs are almost completely ineffectual on my genotype. That’s the type of information that could save doctors a whole lot of hassle, and probably save my life to boot. I also learned that my body produces Alpha Actinin 3, a protein that’s found in most of the world’s top sprinters and Olympic weight lifters. It turns out there’s a reason I can run so fast… 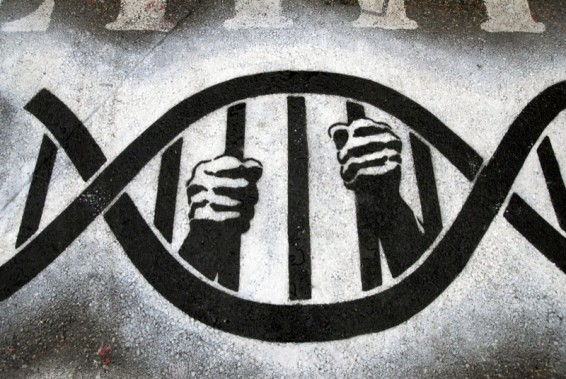 These are just two examples, and when you take in the staggering amount of data, you have a real opportunity to improve your quality of life. That… or develop a fatalistic attitude, and completely ignore the effects of epigenetics on the body, and our susceptibility to diseases in particular. Yes, there are a few drawbacks…

I mentioned that the results could be depressing, and it’s true, they really can. I learned a few things about my health that I’m less than pleased with, but personally… I would rather know about the possibility, then be completely surprised when my doctor sits me down and breaks the bad news. It means that I can start making changes to my life right now to avoid it, and if you ask me, there’s no downside to that.

Do I Really Want to Know?

At the end of the day, you just have to decide if you really want to know, or if you would rather just leave things to fate. Knowing can be scary, but it can also be incredibly exciting, and even useful.

For those of you that decide to pull the trigger, you need only head over to the 23andMe website, order a kit, wait patiently for a few days until said kit arrives, and then spit into the container and send it back. That’s it.

About 7 weeks later you’ll have your results, and what you do with that information is completely up to you. Just make sure to tell me about it in the comments below, because I’m nosy like that, and genetics are awesome!

And if you’re looking for other testing options, there are a number of 23andMe competitors such as DNA Weekly.