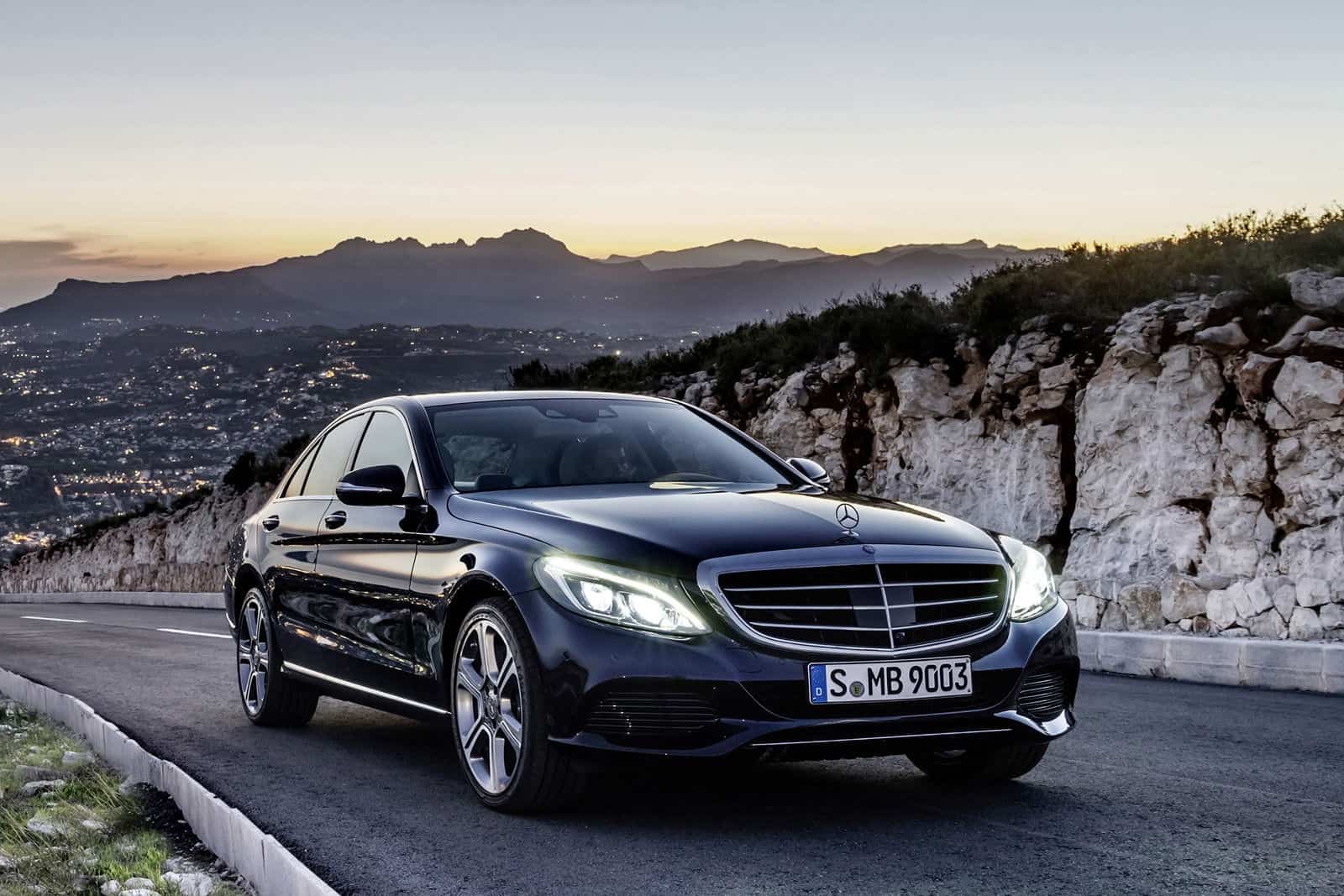 Mercedes has been overhauling its entire lineup of cars over the last few years, with a new family design-language, the last (but not least) car to receive the new look and a completely new design is the all-new 2015 C-Class.

The C-Class sedan has been the bread and butter car for Mercedes, so it was important to make it right, and it also needs to compete with the likes of the BMW 3-Series and Audi A4.  I think Mercedes has done a great job with the 2015 C-Class, it looks great and looks like a shrunken version of its big brother, the S-Class.  I also really like the short front overhang, very BMW-esque. 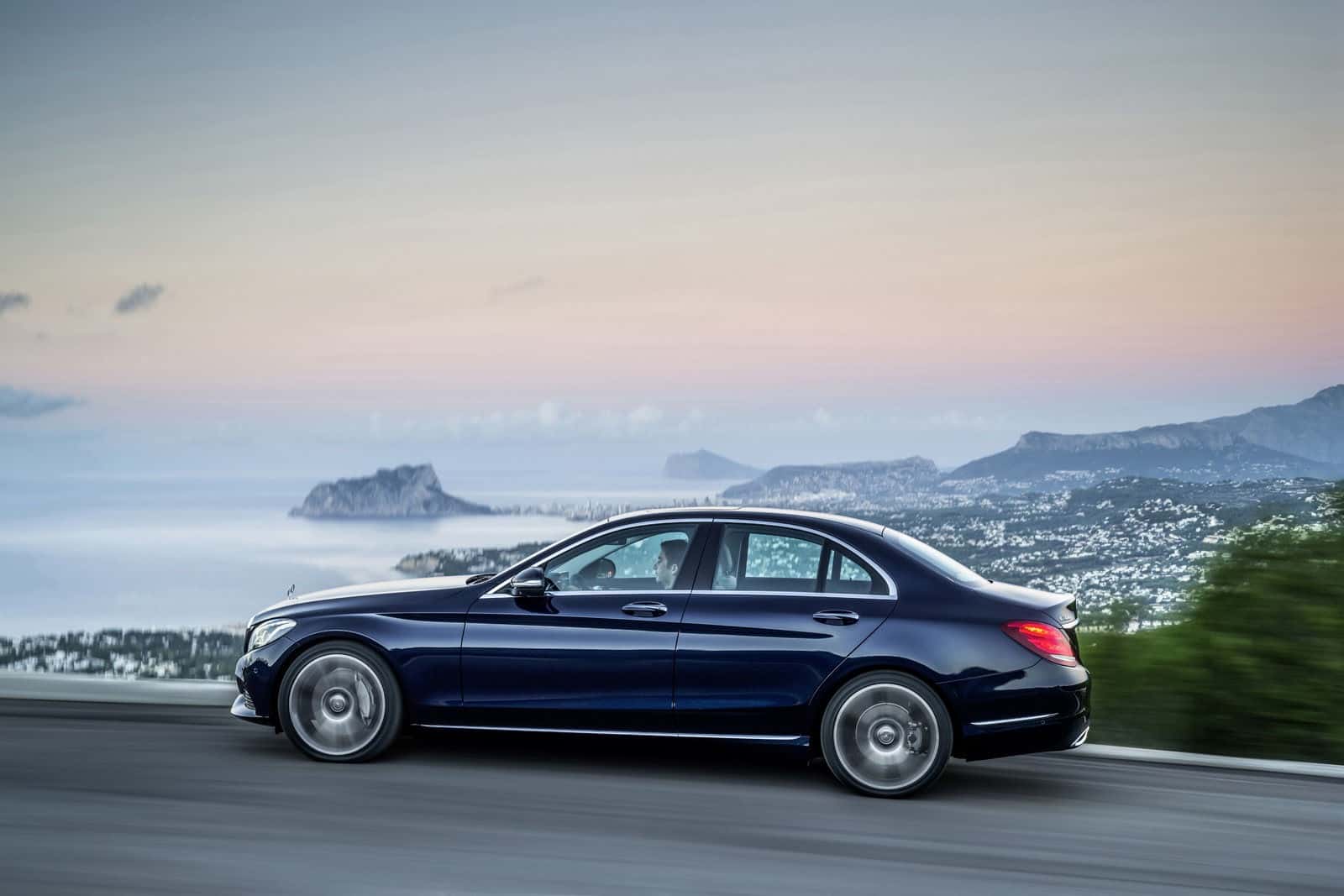 The new C-Class has grown in size, yet weighs less and is more fuel efficient than its predecessor.  The car is 3.7” longer (184” overall length), 1.6” wider (71.3” wide), and has a 3” longer (112” long) wheelbase than the car it replaces.  The new C-Class weighs up to 220 pounds less than the previous generation car, thanks to lightweight materials like aluminum usage in the body and chassis.  According to Mercedes, the new C-Class is up to 20% more fuel efficient than its processor.

After the initial release, there will be many more engine choices available and of course the AMG versions and the coupe and maybe even a convertible C-Class. 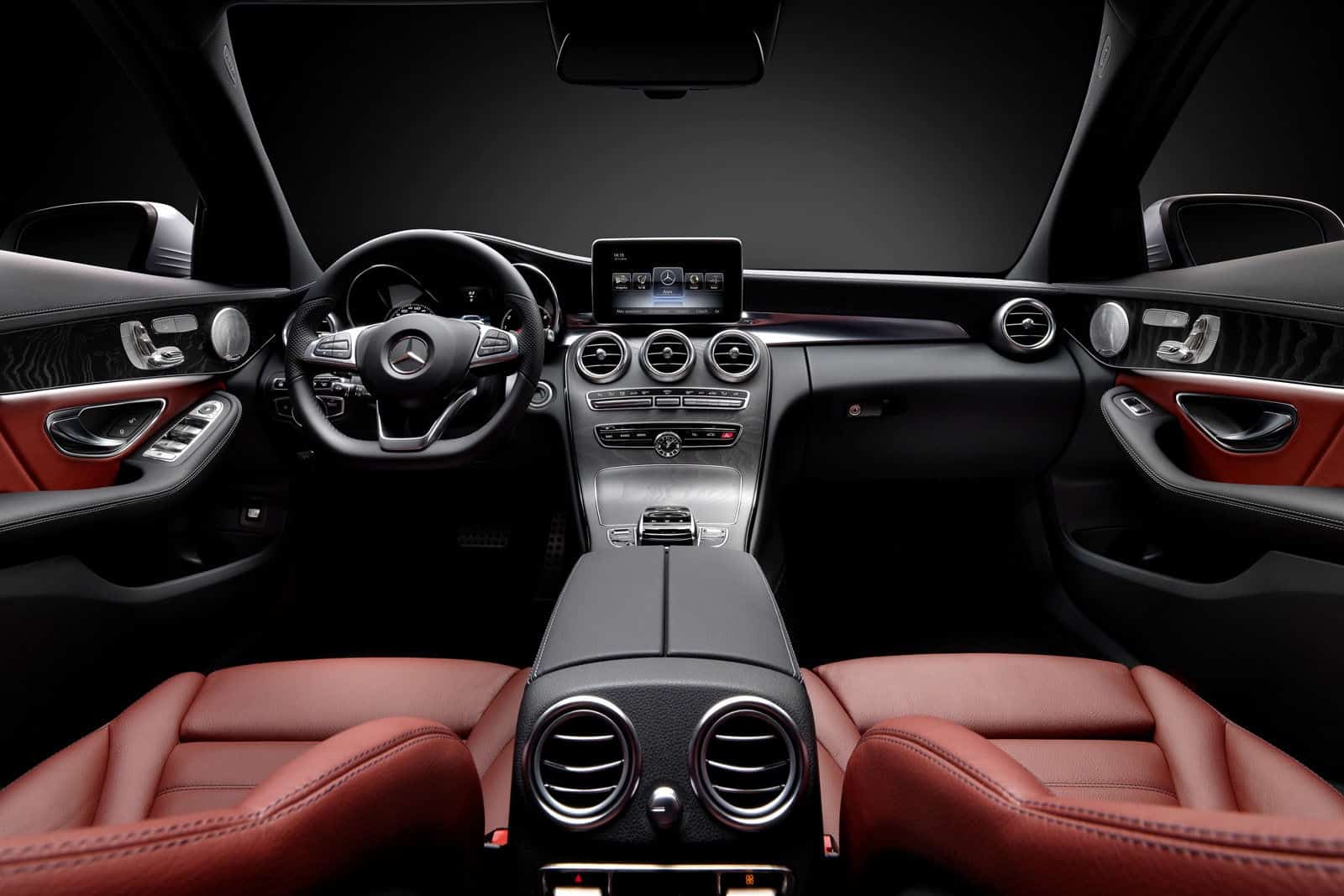 The new C-Class also benefits from an all-new interior, I haven’t been a fan of most of the Mercedes interiors over the last decade or so, but the new wave of cars come with much improved interiors.  And the new C-Class’ interior is no exception, it looks pretty nice and is more like the CLA’s interior than the S-Class but it’s still way better looking than the previous generation C-Class.  The center console is very “button-free”, which I personally like but many of the “older gentlemen” seem not to prefer.

The 2015 Mercedes-Benz C-Class is available for ordering in Germany, with a starting price of $46,000 for the C180 diesel base model.  Mercedes hasn’t announced US pricing yet.