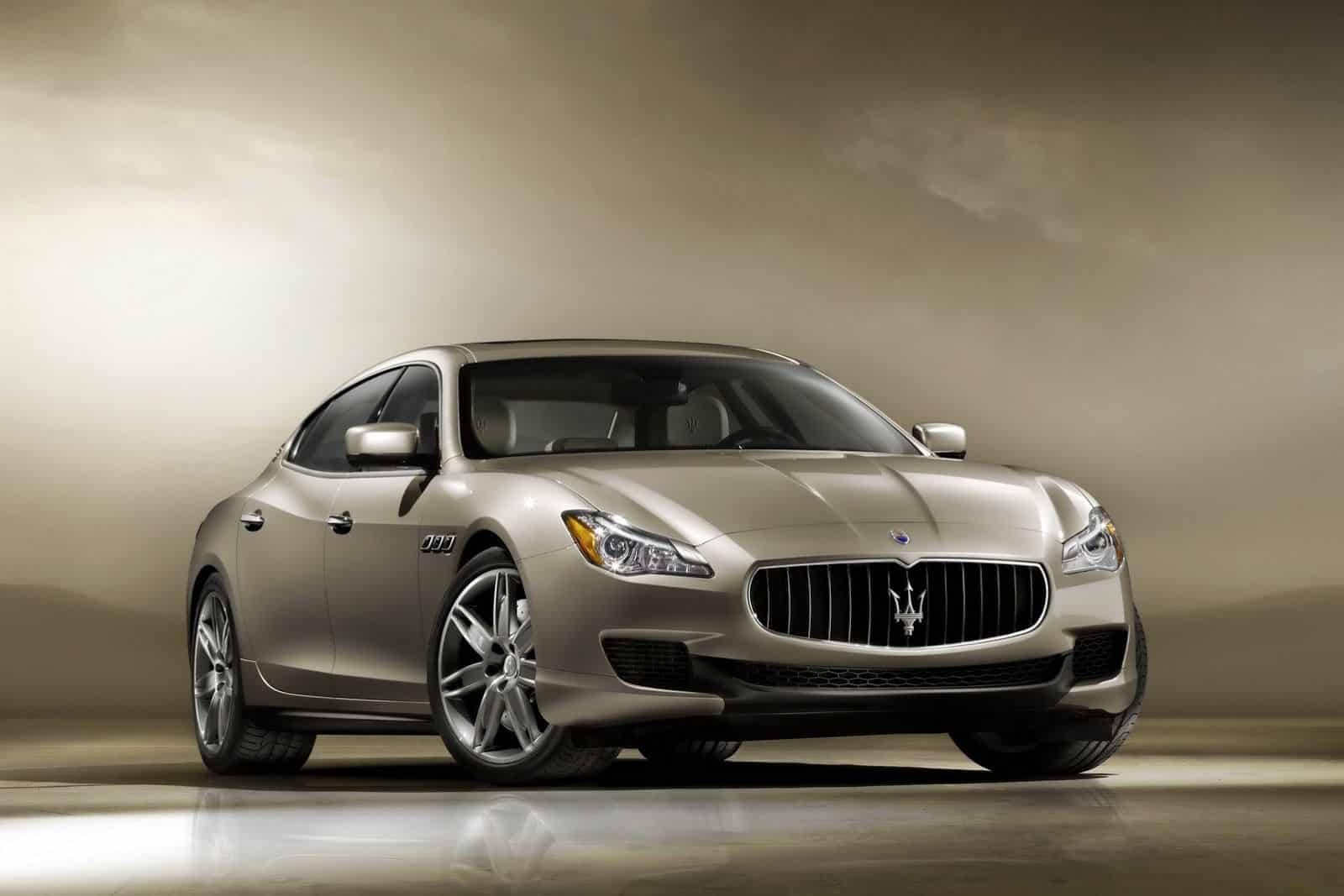 Maserati has taken the wraps off the all-new 2014 Quattroporte sports sedan ahead of its official debut at the 2013 Detroit Auto Show in January 2013.

Maserati hasn’t provided any specifications on the drivetrain or any other relevant information, all we get is a handful of pictures and some video footage.  We know is the car will be powered by a V8 engine and is larger than the car it replaces yet lighter.

Looking at the pictures, the car’s design is more of an evolution of the previous generation but it does look updated with a front fascia that looks more like the Gran Turismo coupe.  The interior looks super-luxurious and has that Italian flavor that makes us lust over these Italian beauties.  The center console has only a few buttons with a large touchscreen that would control all the features such as climate, entertainment, navigation etc.

That’s about all I can say about the Quattroporte, I’ll update this post or write a new one once more information is available.  In the meantime, enjoy the pictures and video below. 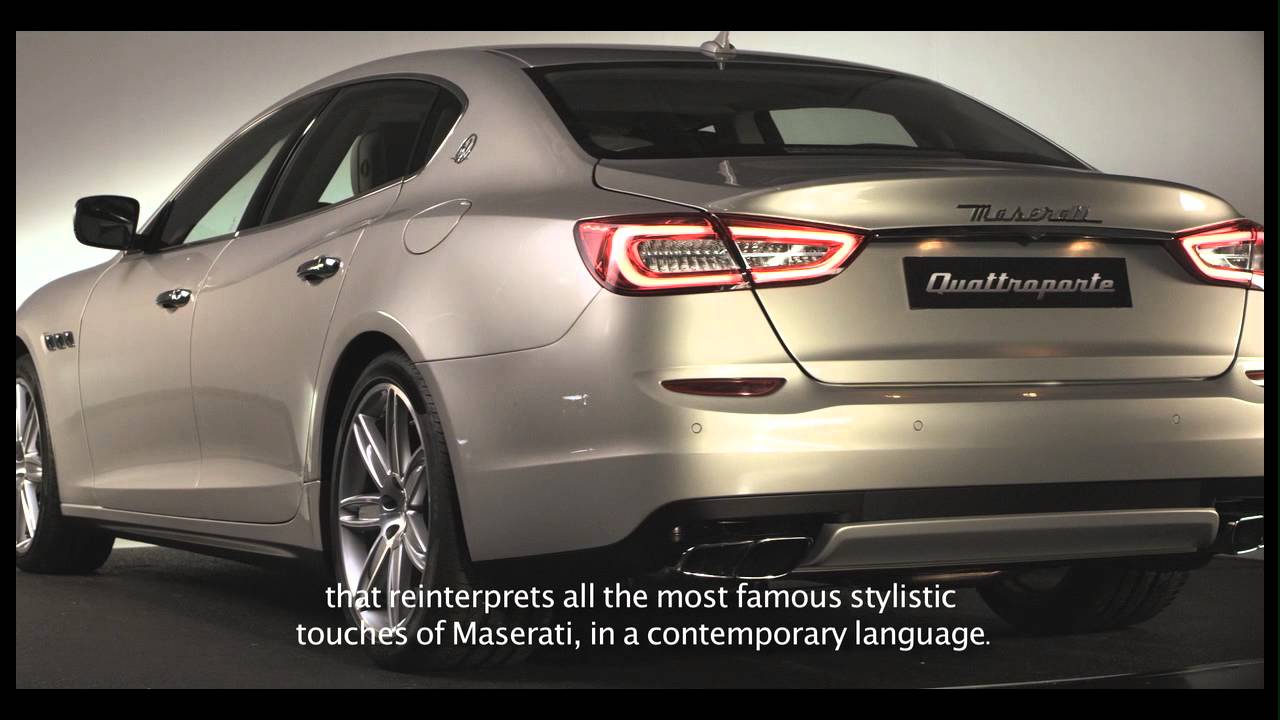