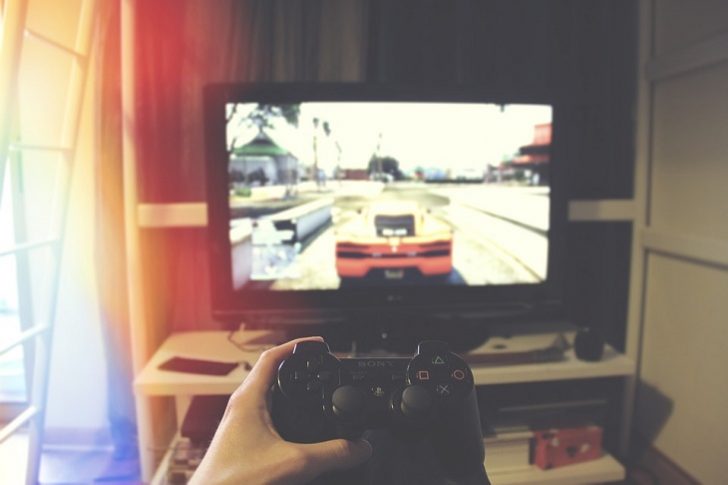 Gaming on a PC can be very intense on your computer’s performance especially if you’re using an integrated graphics card that is not compatible with your device. If you want to become serious about gaming via a PC, you’ll need to purchase an external graphics card that can handle most of the load of your games in order to prolong the life of your PC. Below, we’re going to give you a detailed review of one of the best graphics cards out on the market, the NVidia GeForce RTX 2080 Ti.

The Nvidia GeForce RTX 2080 Ti has 4,352 GPU cores which will bolster your game’s graphics to an incredibly realistic level. The Nvidia GeForce RTX 2080 Ti has a base clock speed of 1,350MHz and a boost clock speed of 1,545MHz so you’ll be able to run your graphics card for as long as you want without worrying about overheating.