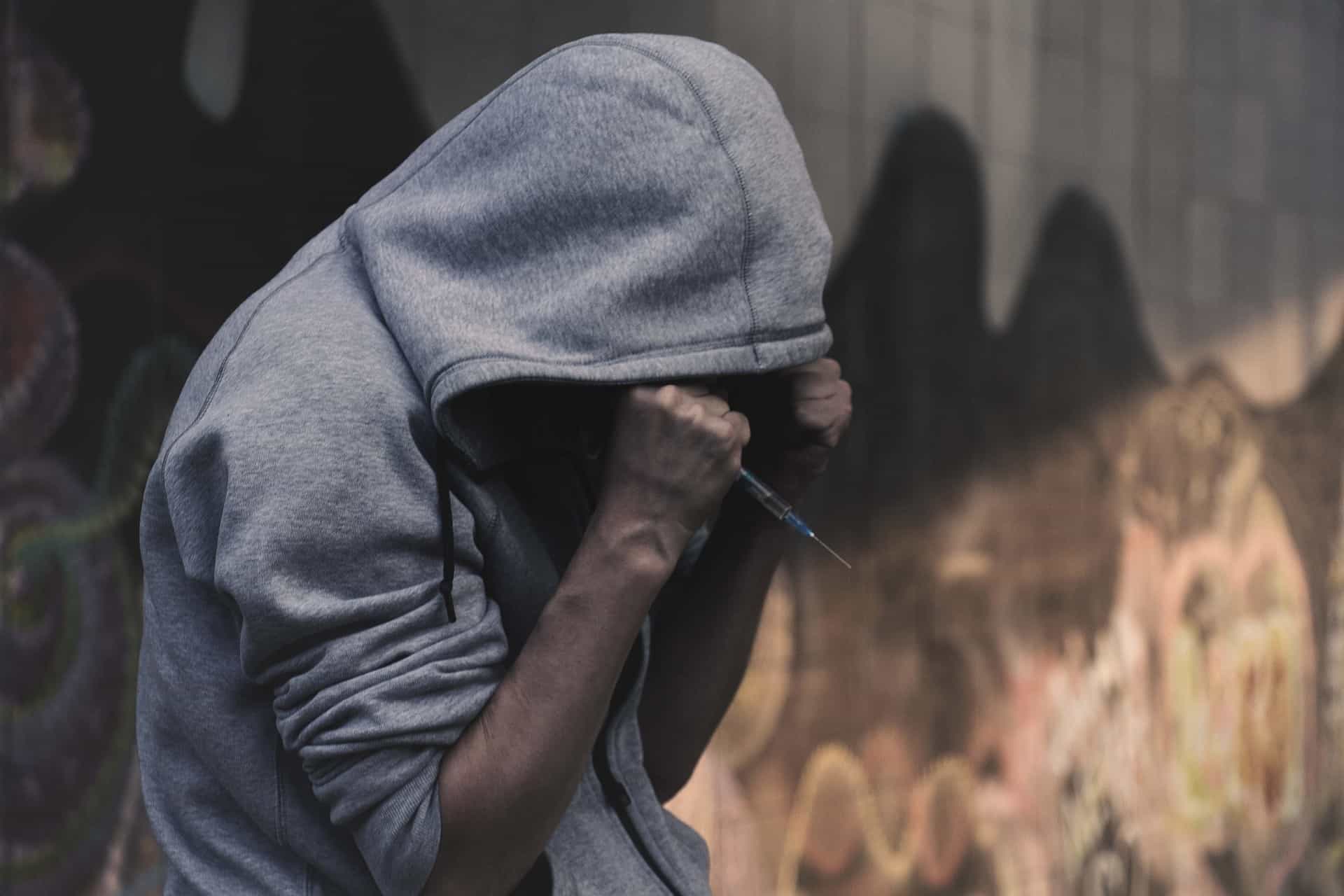 This is a serious subject, so I’m going to give in to you in a serious way. You might want to think of this post as a pause for reflection during your otherwise rampant, fun-loving life. And believe me, I have no desire to spoil your fun.

I just want to make you aware of what may lie in store for you further down the line. Or maybe it’s here already, I don’t know. Check this out it’s about New Year’s Resolutions.

I’m Andy. I’m a successful businessman working in the tech area, helping companies to improve their online presence – that sort of thing. I work out a lot, I play basketball and as a result, I’m in pretty good shape. I have a good social life and I’m enjoying the world I live in.

But it wasn’t always so.

I am a recovering alcoholic and drug addict (meth was my drug of choice). I’ve been clean and sober for nine years now, but before that, and stretching right back to my childhood, lies a dark period. A very dark period.

I ended up in prison for two years. I very nearly lost everything – or rather everyone – I had.

It all started with a family party when I was nine years old. This was in Colombia, where I was born, before my parents moved the family to California to give us a better, safer life.

I was a gawky, awkward kid, and I didn’t like myself much – didn’t think I was cool.

At this party I found an unattended bottle of aguardiente, the local firewater, (that’s literally what it means), and sneaked a few slugs when no one was looking. It has this sort of aniseed taste, which makes it quite easy to drink. It doesn’t taste like it’s going to do you any harm.

Well, I suppose I must be naturally susceptible to drugs: I guess I have an addictive personality.

After that party I started to drink anything I could get my hands on, and I started smoking pot. This was all before my teens. Pretty cool, huh?

No, drug addiction and alcohol addiction are not cool at all. I was out of control. The drink and the drugs were running my life and whatever potential I might have had was going down the drain.

If this is all starting to sound familiar, question yourself about addiction.

You can’t think straight when you’re out of your head. You make bad decisions because they’re not based on logic. They’re geared to getting your next drink or your next fix.

So yes, I ended up in prison, and even then I didn’t learn my lesson, not really. When I got out I was still messed up and at one point I was going to end it all. Fortunately my Mom was on the ball and sensed what I was up to and she and Dad found me a place where I could get help. Drug rehab. Alcohol rehab.

So let’s cut to the chase. I got help. I got clean. I got sober. It can be done, although it’s a long, hard road back and it’s far better not to go down there in the first place.
So here are 10 things about alcohol addiction and drug addiction that can screw up your life.

You’re the dabbler, the occasional drinker. You look at yourself in the mirror and laugh. You laugh when your friends say you look like crap. Your hair is greasy and all over the place and you’ve got a name for it: hangover hair. Your face is flushed. You’ve got a terrible taste in your mouth and your head is thick. Write the day off, mark it down to experience. Everyone can see you overdid it the night before.

If you carry on doing it, you will probably put on weight, because alcoholic drinks are full of empty calories – calories which have no redeeming features, no vitamins and mineral attached. And you retain water, which makes you look fatter. Your clothes are tight and eventually some of them you just can’t squeeze into anymore.

2 – Your health starts to suffer

You might not see this at the time, but it’s in there, inside you. Your liver has the thankless task of removing toxins from the body. And a steady flow of alcohol puts strain on it that decreases its effectiveness and can eventually cause it to fail altogether. If that weren’t enough, all that sugar that’s coming in with the alcohol can set you on the road to diabetes, which can lead to blindness and amputations.

3 – You start to lose respect, including self-respect

You know what you’re doing to yourself is stupid, pathetic, illogical, dangerous and all the rest. And you know other people can see that too. “That guy, he used to be good looking. Pretty smart, too, very sharp. Now look at him…”

Most people don’t like to be associated with a drunk or an addict. It might start off as a bit of a joke, with you as the rebel, the clown, the independent one. But then you start screwing up and people quickly get tired of bailing you out. You might still have people to hang out with, but they’re a different type from your old friends. Bums. Like what you’re turning into.

Just about everyone in the world wants to have a romantic partner: a boyfriend, girlfriend, husband or wife. And we all want someone we can depend on. When you start letting them down – and that’s an inevitable part of alcohol and drug addiction – they will look elsewhere. Your natural charm and charisma might get you some last chances, but sooner or later there will be the last chance to end them all. And that’s followed by bags being packed and you being left.

Blood may be thicker than water, but there is a limit. As supportive as your parents, brothers and sisters, children and cousins may be, there comes a time when they too run out of patience and they may well decide the only way to shock you out of it is to withdraw their support.

All the symptoms of your alcohol addiction or drug addiction that cause people to distance themselves from you will be apparent to your employers too. They don’t want to pay money to a walking liability who may or may not get the job done, depending on the state you’re in. And no job, no income.

This might sound extreme, but it can happen to anyone. When the job goes, the money goes, the credit goes, the rent becomes too much and you can end up out on the street. I’ve seen it happen. The school dentist when I was a kid. Nice guy, used to mumble a lot and always wore a surgical mask. A few years later he was hanging around the bus station, dirty and unshaven and living for booze.

How we feel about ourselves is usually linked to how we feel other people see us. When we’re struggling with addiction we have the extra burden of feeling like a failure. And depression follows. It happened to me.

Again, it happened to me. And I met plenty of people inside who had followed a similar path. Read the local papers and the bums who hang around the bus station are always in trouble for something. And they can’t pay the fine so they go to jail. And if they’ve done something really stupid, really bad, they could be in there a long time.

So, as I said before, I don’t want to spoil your fun. If none of this applies to you, I’m very happy for you. If it does ring some bells, do something about it before it’s too late.

How to Become a Well-Paid Essay Writer