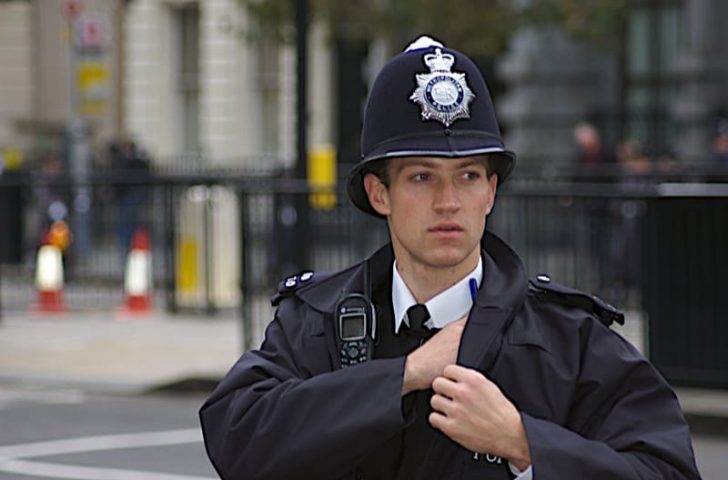 You’ve Been Arrested -Now What?

Even when you’re typically a law-abiding citizen, things can sometimes go wrong. You might be in the wrong place at the wrong time or do something out of character that lands you on the wrong side of the law. Regardless of the reasons why, getting arrested is stressful, and if you don’t handle the situation correctly, it could have a bigger impact on your life than you might expect.

To help you prepare for the (hopefully unlikely) day that you find yourself in handcuffs, here are some do’s and dont’s to remember.

When you’re approached by the police, the two most important things to remember are to stay calm, and don’t try to run. Trying to evade the police will only make things worse and resisting arrest can add to the list of charges against you. Instead, stay calm, and listen to what the police officers have to say. And remember: You have the right to remain silent.

In fact, after being cooperative, remaining silent is the most vital thing to remember when being arrested. You do not have to speak to the police officers at all, and as they tell you when they read your rights, what you say can and will be used against you. The only thing you should say to officers when you are being detained – prior to being cuffed – is to ask whether you are free to go. If they tell you that you can leave, then do so. Otherwise, if you aren’t allowed to leave, you are likely under arrest and should remain silent.

You can also decline to allow the police to search you or your belongings, if they ask for consent. When police officers do not have the right to search you, they will ask for consent; they can only search without consent if they have the legal right to search; i.e., they have a warrant. Otherwise, if they do search you, your car, your home, or your belongings without consent, the evidence can be thrown out of court. Keep in mind that if the police come to your home to arrest you, you do not – and should not – allow them inside without a warrant. Allowing them inside may imply consent, and any evidence they find can be used against you.

Finally, do exercise your right to a criminal defense attorney. You can refuse to speak to the police without your attorney present, and you should do so. Once you’ve been placed under arrest, tell the police that you want an attorney, and they will give you the chance to contact one or someone who can send an attorney to you. The only exception is when you believe that someone may be in danger. In that case, provide enough information to the police so they can address the situation.

What Not to Do

Not running away or talking are the most important don’ts, but there are some other things to remember not to do when you’re arrested. These include:

Don’t try to plead your case. Telling the police, the booking officer, the guards, or anyone else you encounter that you’re innocent is only wasting your breath, since they cannot help you. Not to mention, you’re being watched, so what you say will be monitored.

Keep your eyes down. If you or your belongings are being searched, don’t look at places where you don’t want the officers to look. Again, they are watching you, and anything that you look at will capture their attention.

Don’t believe what you’re told. The police may use certain tactics to coerce you into implicating yourself or others in a crime, such as telling you that they have witnesses, or someone you know has ratted you out. Don’t fall for these tricks. Instead, wait until you speak with your attorney and follow their instructions.

Don’t mouth off to the police. You might be angry, you might be intoxicated, you might be any number of things, but the most important thing you need to be is respectful. Mouthing off, talking back, or insulting the arresting officers isn’t going to help you, and could result in more charges. Again, say nothing and be cooperative.

Don’t discuss your case with anyone. After your arrest, and once you’ve been released from jail, the only person you should talk to about your case about is your attorney. Don’t talk about your arrest with cell mates, friends, or family, as they may be called as witnesses against you.

Getting arrested isn’t something anyone wants, and it can be stressful and intimidating. However, if you are cooperative and follow these practices, you’ll have a better chance of a positive outcome.