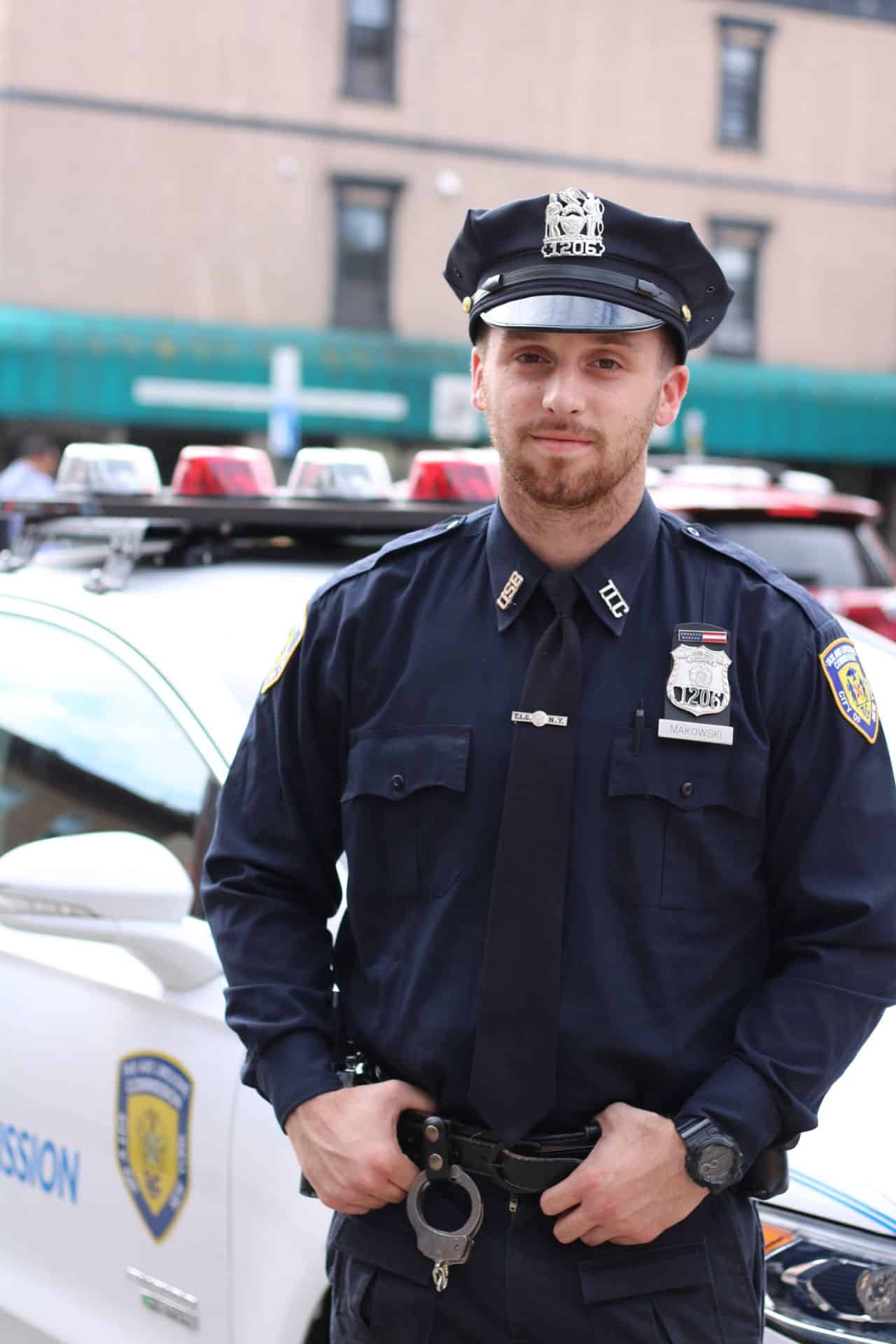 What’s it like working for the police in the United States or elsewhere? Below you’ll find my list of the pros and cons of being a police officer, based on my experience and what I’ve heard from others in the field.

The Pros of Becoming a Police Officer

These are some of the advantages or pros of becoming a police officer in the United States:

The Cons of Becoming a Police Officer

These are some of the disadvantages or cons of becoming a police officer in the United States:

Extended hours: Another con of being a police officer is the long hours. Police officers often work 12-hour shifts, and they may have to work on weekends or holidays. This schedule can make maintaining a healthy work-life balance challenging, especially if you’re married or have children.

Stressful job: Being a police officer is also a very stressful job. Officers have to deal with life-and-death situations, and they see the worst of humanity daily. This sustained stress level can affect an officer’s mental health.

Potential for mistreatment by civilians and fellow officers: Unfortunately, police officers also face the potential for abuse by civilians and fellow officers. There have been many instances of police brutality, and police officers are often treated with disrespect by the people they arrest. Frequent abuse can be a tough thing to deal with, especially if you are someone who wants to help people.

What’s it take to become a police officer?

What does the community think?

I noticed a massive spike in the number of people looking for more information about becoming police officers after the death of George Floyd. I think the community is split on whether or not police officers are doing their job correctly. Some people feel that police officers are abusing their power, while others believe they are heroes who put their lives on the line daily to protect and serve the public. I think it’s essential to have an open dialogue about the pros and cons of being a police officer so that we can all make informed decisions about whether or not this is the right career for us.

So I’ve asked a few people in my community what they think about the pros and cons of being a police officer. Here’s what they had to say:

It’s no secret that being a police officer is a dangerous job. In the past year alone, over 140 officers have been killed in the line of duty, and tens of thousands more have been injured. But despite the risks, many people are still interested in becoming police officers. On November 1st, searches for “pros and cons of being a police officer” increased by 900%, according to Google Trends. For some, the appeal lies in the sense of purpose that comes with the job. Others are drawn to the excitement and adrenaline rush that comes with responding to emergencies. And while the pay and benefits are often good, for many people, the decision to become a police officer is about more than just money. In a time when much of the world seems divided, being a police officer offers an opportunity to serve and protect your community, and to make a difference in the world.

From my research, I see that two police officers were shot in Newark, NJ. This received a great deal of media coverage and may have been enough to move the needle on google trends.

We’re more than two years removed from the mid-2020 spike in negative sentiment towards the police.. While plenty of people still have negative attitudes towards the police, many others have moved on. Meanwhile, police departments are still facing massive staffing shortfalls across the country, meaning that there are plenty of jobs available in these areas for people who might be interested. As for a specific moment or inciting incident that led to the spike at this particular time, I’m not sure, but the combination of cooling passions about the topic and consistent staffing shortfalls probably plays a role.

My father and grandfather were both police officers, and always thought and hoped that I’d follow in their footsteps and join the “family business”, and while the idea never appealed to the young punk rocker that I was, lately I’ve been seriously considering a career change and following my dad’s lead.

I’m one of the people who have bumped up the search figures by nine hundred percent, and my reasons for doing so are that I wanted to ensure that I could help to restore my community’s faith in the police. It should be a job where probity, fairness, honesty, and understanding, and as I believe that I adhere rigidly to those values, I wanted to lead by example and become a serving officer so we can slowly, but surely, change public opinion about the men and women who willingly, and without hesitation put their lives on the line in order to maintain law and order..

Crime has been a significant talking point leading up to the mid-term elections. Not only is reducing crime one of the public’s top priorities, but it’s also something they hear about in political ads multiple times a day.

Law enforcement frequently comes up in the discussion of crime. Following the defund the police movement, many public figures are voicing their support of law enforcement as one of the critical factors in reducing crime.

Adding to that political talk, the Speaker of the House’s husband was attacked, and new stations across the country aired press conferences with police and published law enforcement interviews.

The combination of political arguments, local crime, and national crime stories likely put law enforcement at the forefront of people’s minds. So, more people than usual started considering what it would be like to be a law enforcement officer and searched the pros and cons.

Rick Musson, a 21-Year Law Enforcement Officer, Is a Consultant With Clearsurance.com.

I’m sure you’ve already had responses with words to the same effect, but I think it has to be a response to high inflation and the shape of the economy at the moment. The general feeling amongst economists is that we’re looking at a recession by the middle of next year, and people can sense that’s the case. They have fewer dollars in their pockets and that generally means less money being spent in the economy, which means businesses are going to face closure.

In an uncertain economic environment, with jobs very likely to be lost in the private sector, the appeal of a career in the police is obvious. It represents a good steady income to see out what could be a rough few years, and when we emerge from the coming recession, ex-police officers generally have good job prospects.

I think there’s also a possibility that this is linked to the phenomenon of ‘quiet quitting’ that has been discussed so much in recent weeks and months. Quiet quitting, at least in part, was driven by employees feeling disillusioned and disengaged with their work- perhaps they worked in the corporate world and felt like they weren’t really achieving anything through their job. It follows that some of these people might have wanted to pivot into a career that offers genuine meaning and a sense of purpose, and a career in the police certainly does that.

What do you think?

What are your thoughts on the pros and cons of being a police officer? Share your comments below! And if you have any questions, please feel free to ask, and I’ll do my best to find the answer.

How to Create a Successful Presentation