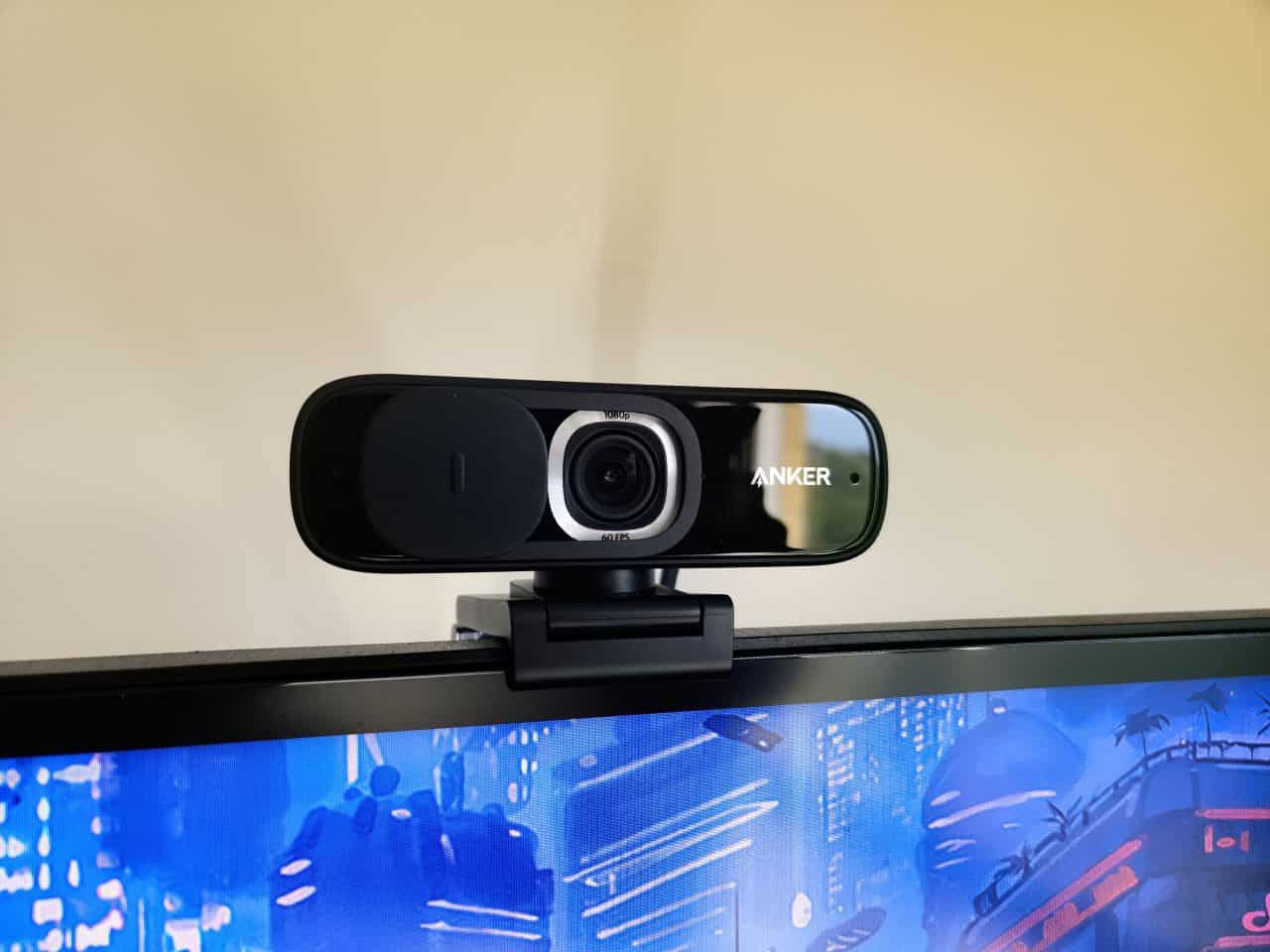 Never to be Borrowed/Stolen Again

After many board meetings, and security council meetings, and so on and so forth, I realized an error in my technological ways. A webcam was needed. But not just any webcam – no, not even the Anker PowerConf C300 (yet) – but my wife’s webcam. She wasn’t using it much, and I needed it for, uh, stuff. It was a truly brilliant plan. Sometimes my genius is… it’s almost frightening. The scope of my engineering genius literally knows no bounds. It was the perfect solution to my existential problem throughout my last two weeks of life.

Until it wasn’t. As my cackling voice pierced through the in-built microphone, and the twelve pixels that I could somehow count on one hand were broadcast to my Dungeons and Dragons adventurers – I mean, co-workers – I noticed that there was a reason that my wife’s webcam was out of commission. Perhaps the entangled pretzel wire should have initially given that away, or maybe the tattered USB stick which looked more like an ethernet cable at second glance. Why does it have an ethernet cable?

Okay, that’s besides the point. Why does it though? I think it has a field of view of around 3 degrees, maximum; which the ethernet cable certainly does not help with. It was time for a change.

I had been anticipating the arrival of this contraption for minutes now. Minutes in which I would alternatively be waiting for my wife’s webcam to load its seven pixels. Did I say minutes? I meant decades. Also that’s right, within the last sixty seconds, the amount of pixels has lowered. I’m not entirely sure that’s how pixels work, however in Ancient Rome, the hieroglyphs depicted at least eight pixels in each one, so my wife’s webcam must pre-date that by all accounts of logic. It’s probably even older than the women of Babylongirls.

Anyway, in comes the Anker PowerConf C300 – and that big number at the end either refers to an amount of spartans (it doesn’t), or a huge increase in quality that my life was grasping at for so long. My Call of Duty teammates – slash co-workers – were enthralled for a total of two and a half seconds by the crisp 1080p video quality that my Internet could almost handle, and the 60 frames per second which I didn’t need but was glad to have nonetheless. Now when I wave my hands to cast spells at my friends, they don’t just see a blur.

They can actually make out the clear image of me stupefying nobody in particular and looking like a goof. They suck at blocking spells though, so it’s their loss.

Extra Specifications (Extrafications, If You Will)

When I bring a prop into frame, such as my replica lightsaber or notepad for work, the auto focus of this webcam takes the detail into its own hands within 0.35 seconds, which is longer than most things last in my hands without dropping them. This means that whenever I want to show a prop or cool toy to someone over the Internet which they don’t care about, they can still not care about it, but in higher quality. You want to see what you don’t care about, and the Anker PowerConf C300 accomplishes that swiftly.

Not only that, but the AI technology of this webcam will adjust the field of view, depending on whether it’s just me in frame, or still me in the frame but closer to the camera, or me again in frame except my wife is there too. She’s asking for her webcam back. She won’t want it back once she sees this, though. I’m keeping the wife’s webcam for when she “borrows” my new one and I have to go back to half a pixel of quality and minus seventeen frames per second.

How to Pick the Best Color Scheme for Your New Apartment