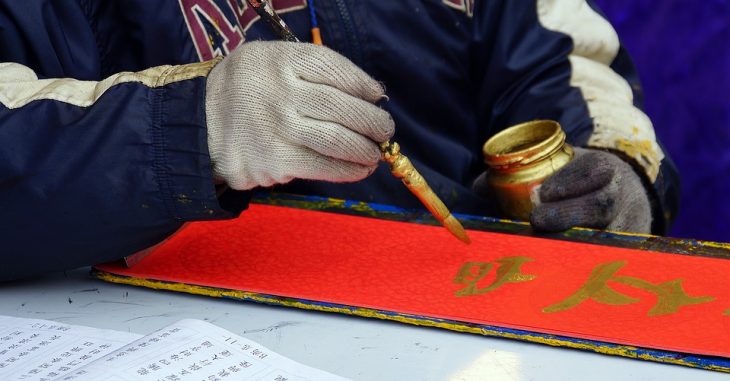 If you are looking for a challenge when it comes to learning a new language, there are certainly some languages that can be considerably more difficult to learn than others. By picking up some of these top languages you could be rewarded with a fantastic tool that you can use for communication, be warned however that many of these top 3 languages can be very difficult to take on is your first language learning experience. Here are the top three hardest languages to learn:

Mandarin is spoken by a very large portion of the population. While many people think that English is the world’s most spoken language, Mandarin is the most widely spoken language in the world. Because Mandarin relies on a number of different tones, learning it requires phonetic transcription and there’s four distinct punctuation for most words.

Arabic can be very difficult to learn because it’s tough to write. There are four main written forms of Arabic words based off of where they are placed in a sentence. In order to complicate things even further there’s no vowels in many of the words as you write them. Arabic also has many different dialects.

Japanese is more difficult to learn than most average languages because of the character-based writing system. Unlike the English alphabet there are thousands of characters to learn in order to write fluently in Japanese. There are three main independent writing systems called Kanji, Katakana and Hiragana and every one of them has their own alphabet. Japanese can be a little easier to speak than the top two but its alphabet takes real study.

If you are looking to learn a new language remember that any of these languages could pose as an excellent challenge for your study.