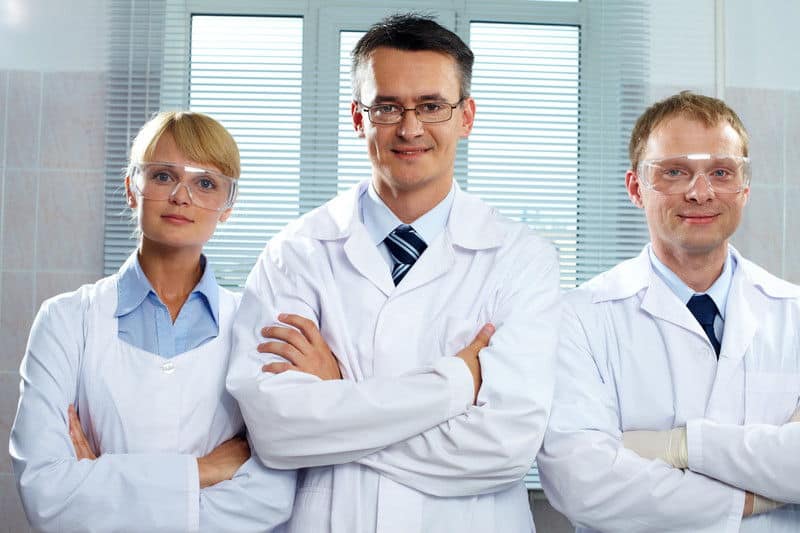 Science and research are vital sources of economic growth, invention, and discovery in both the United States, and the world at large.

If you’re living in the United States in particular, there are several cities around the country which welcome research scientists with open arms. Places like Boulder, Colorado, are experiencing healthy growth in the number of available positions for research analysts and scientists. It’s an exciting time to be in the sciences… it seems the world is on the verge of a second technological renaissance.

There are many different scientific research positions that range from medical research to research on topics like bioscience, biobanking, rocket science – thanks to SpaceX – and oil exploration and investigation. 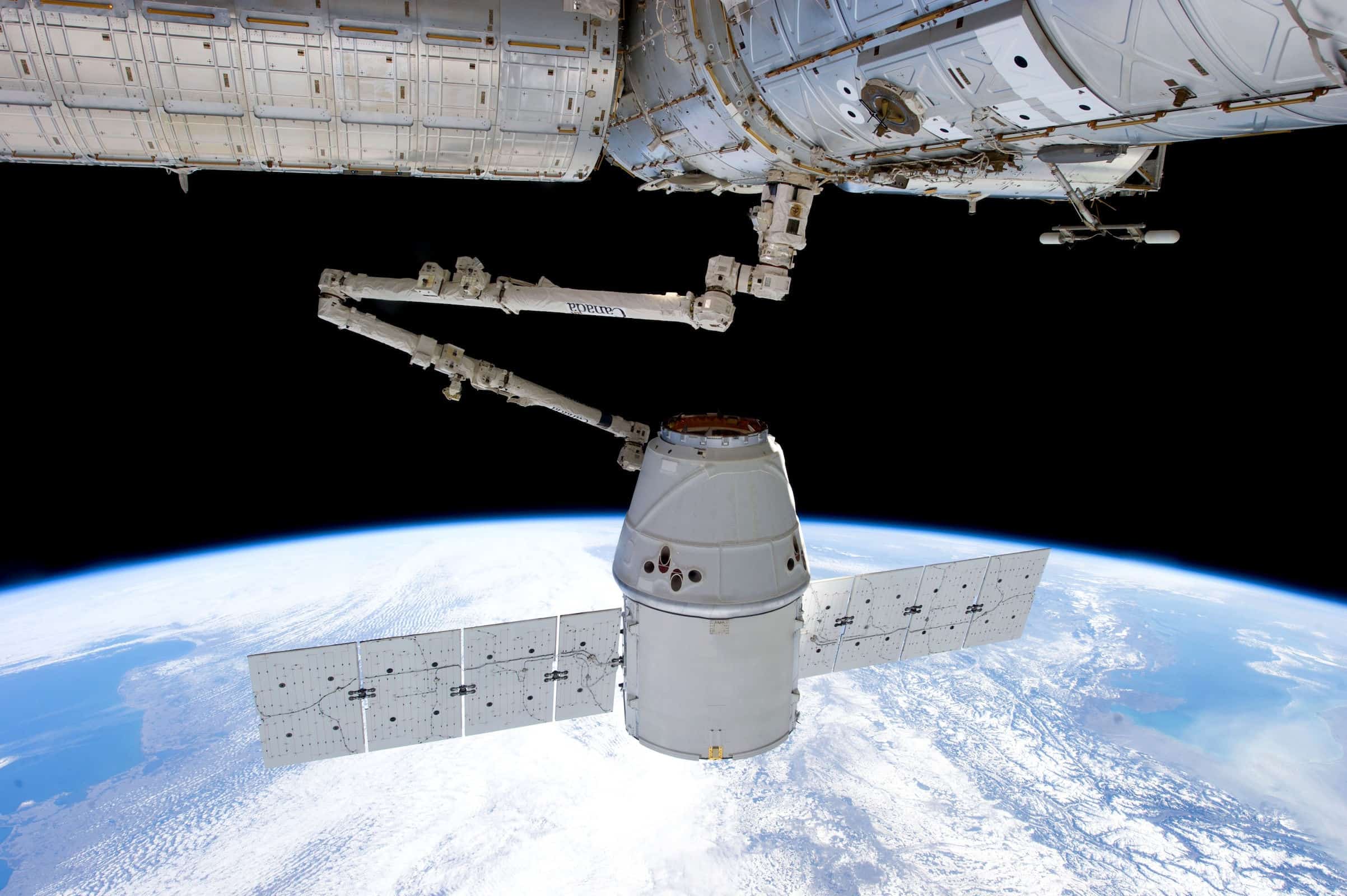 The following cities are great choices for finding work in any one of several research sciences:

1. San Francisco, California: The economic recovery is well underway in San Francisco where numbers suggest that in May of 2013, the Bay Area was home to 80% of all job growth in the state of California. A significant slowdown in the San Francisco area during the recession seems to be a distant memory in light of new job creation in the past few years.

2. New York City, New York: The state Labor Department in New York was happy to report that the jobless rate in the city fell to 8.1% as of December, 2013, which is the lowest percentage seen since the end of the recession. The Bloomberg administration has been courting several large biotech firms in an attempt to bring in even more science jobs to New York City.

3. Boston, Massachusetts: Biotech firms and science companies are putting their financial might into new jobs and locations in Boston, particularly around the Cambridge area of the metropolis. Records suggest that over a half billion dollars of venture capital money has been fed into the region by major scientific corporations. Cambridge has long been a center of tech investment; however, venture capital firms seem to have gone into overdrive to boost research and job growth.

4. Austin, Texas: The unemployment rate in Texas and its major cities, like Austin, has been much lower than the rest of the country for several years. Recent figures for unemployment in Austin suggest that the rate hovers just over 5 percent while the average in the United States remains at 6.7%. The state has been successful in luring science companies away from the coasts to build in Texas.

5. Seattle, Washington: The cool weather of the Pacific Northwest isn’t the only feature that has drawn workers and companies to Seattle, Washington. The city has been experiencing incredible job growth that has outpaced many other large cities. Seattle has been blessed by the arrival of technology and research firms that have taken up residence alongside longtime Seattle companies like Microsoft and Starbucks.

6. Boulder, Colorado: Experts believe that The Centennial State will add a number of different types of jobs in 2014 and that Boulder will help with several high-tech jobs added to the economy. A report even suggests that Boulder has more new high-tech companies than any other city in the entire country. This is a significant statistic because new high-tech companies are a tremendous source of new job creation.

Information from the Bureau of Labor Statistics (BLS) suggests that the need for new workers in the industries of science and technology research will continue to grow over the next decade, so workers would do well to consider these terrific locations for new scientific research jobs.