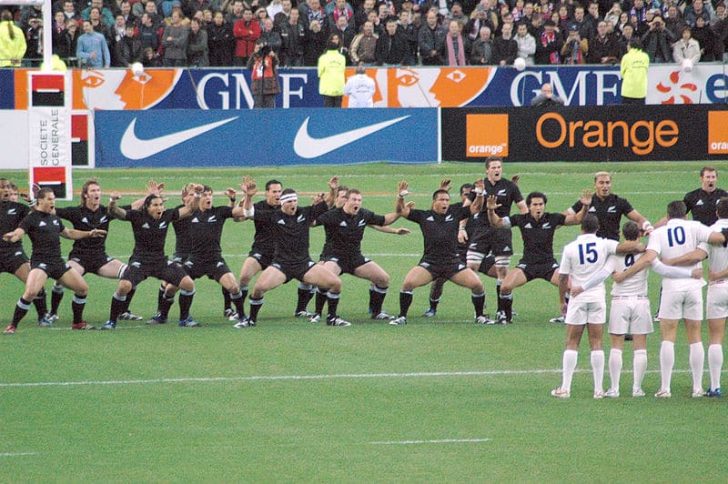 Tips for Rookies Inspired by the Rugby World Cup

The Rugby World Cup concluded this November when South Africa defeated England 32-12 in the final, but its legacy will be felt for years. The United States’ side lost all four matches in a difficult group, but they will have inspired many new Americans to try their hand at one of the most physical sports in the world.

Research from last year revealed that rugby is the US’ fastest-growing sport. More than 33 million American residents expressed an interest in rugby, and that number will have grown further following the World Cup. Here are a few quick tips for rookies keen to take up rugby.

Okay, you probably wouldn’t start any sport without getting accustomed to the rules, but it’s especially useful in rugby. While some forms of athletics are easier to get to grips with (run around that track, jump over that thing, chuck this object as far as you can), rugby is a complex sport. It’s a running joke that not even referees understand exactly what’s going on underneath a pile of bodies – and there’s definitely some truth in that joke.

It’s worthwhile to familiarize yourself with the key information. Only being able to pass backward is, of course, the big one, but take time to investigate what will happen at the various set-pieces in a rugby match (scrums, lineouts, penalties). That way, you can hit the ground running.

No sport comes without its risk of injury. Rugby is more physical than most sports, but it doesn’t mean that you have players constantly falling injured. Players learn how to tackle and how to be tackled in a safe manner, thereby minimizing the risk. While developing your technique can help you avoid significant injuries in some cases, it is difficult to stop yourself from getting the odd bump or bruise.

Before you start, make sure you have all of the necessary pain relief at your disposal for after the match – just in case. Some people have found that using CBD for pain can be one effective way of providing relief, with the chemicals working to lower inflammations in several cases. Another method is the old-fashioned ice pack, so make sure you have some ice stored away (or frozen peas) as a contingency. Otherwise, the easiest form of medication is taking the appropriate time for rest and recuperation.

Rugby is more difficult to play casually than another British export, soccer. While a rudimentary game of soccer needs nothing more than a ball and something resembling goalposts, rugby is a little trickier to set up in a non-specialized environment. However, there’s nothing stopping you from going down to your park with a rugby ball and honing your throwing and kicking skills.

Otherwise, you’ll be wanting to find a team to join, whether in a casual or competitive format. It takes several people to scrum, so joining a team is a requisite if you want to participate in something that looks a bit like the rugby on show at the World Cup. Of course, being part of a club also brings the all-important camaraderie of team sports.

These are just a few of the things to keep in mind if you want to crack the world’s favorite egg-chasing sport.