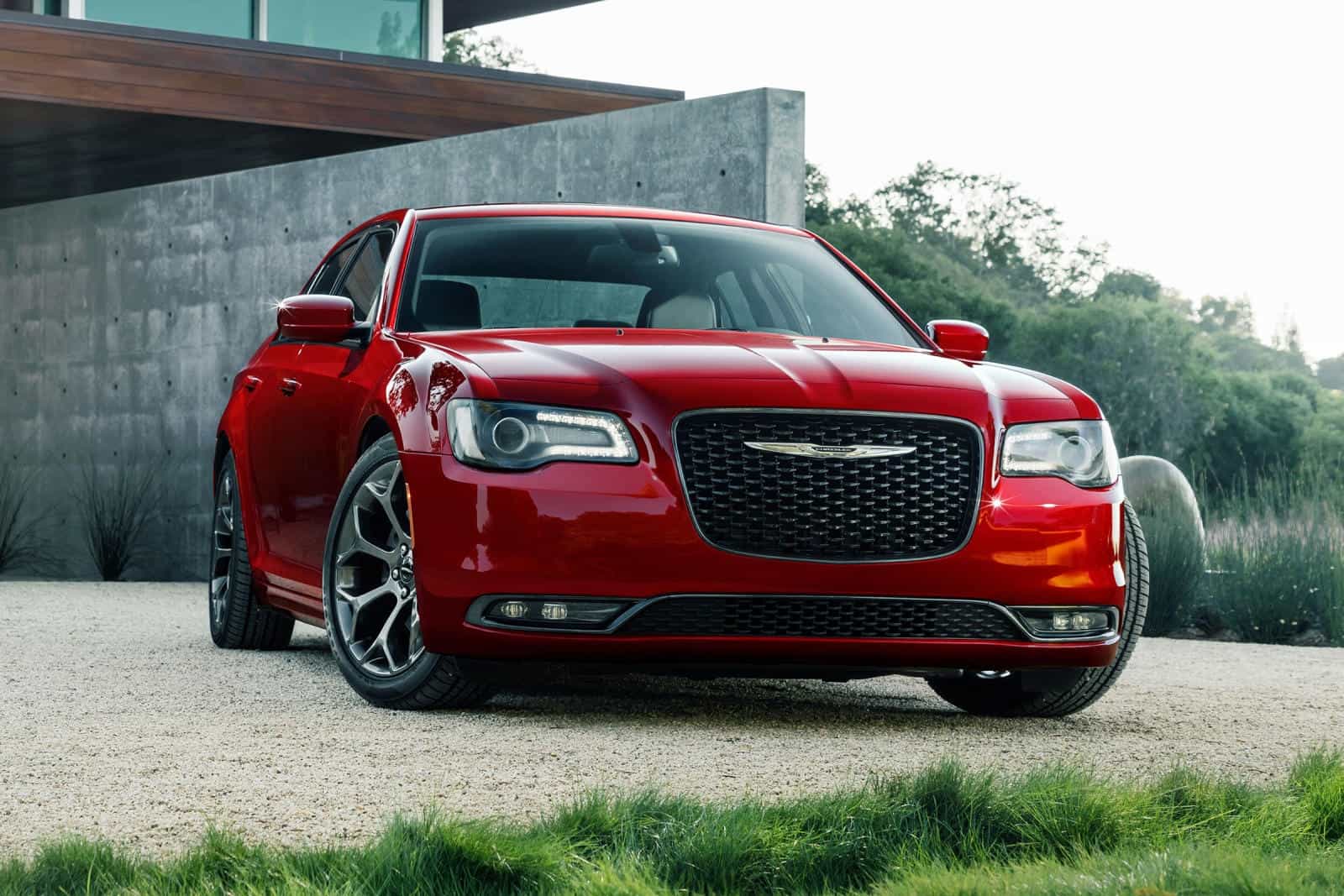 The Chrysler 300 is a magnificent car. Currently in its second generation, after the complete overhaul in 2011, the Three Hundred offers a lot of features to the most demanding owners. Dubbed “the poor man’s Bentley” due to a somewhat similar exterior, the Chrysler 300 has achieved cult status after being featured in numerous hip-hop videos. Some of the model’s most notorious owners include football star athletes, rappers Snoop Dogg, Ice Cube, and the 44th President of the United States Barack Obama.

While you can kick the tires, look under the hood or check out the spacious interior of the Three Hundred in a dealership lot, there are some interesting little-known facts about the model. Some of these tidbits are so obscure that even the Chrysler 300 owners probably haven’t heard about them.

It’s not the first Chrysler to bear the number 300

The first car to bear the nameplate hit the road in 1955 to widespread critical acclaim. The Chrysler C-300 was a sleek, powerful sport coupe built with speed and comfort in mind. It set several records in its release year, including the best time on the Daytona Beach Road Course. The 300 in its name stood for the 331 cu in Chrysler V8 Hemi engine. Magazine ads named that incredible specimen of automotive engineering “America’s Most Powerful Car”.

There was a wagon version designed for European users

From 2011 onward, the only option available to the Chrysler 300 buyers is the classic sedan. However, previously there was a station wagon variant destined for European and Australian markets. People in those countries also couldn’t buy the basic 300 version which was offered to American buyers only. Called Lancia Thema, the wagon was discontinued after the first generation due to middling sales. Buyers from the other side of the pond also have access to the diesel-powered Chrysler 300 version which is not present in the US.

The brainchild of Ralph Gilles, former Senior VP of Design at Chrysler, the Three Hundred became one the most anticipated large cars of 2005 when it was introduced. Critics loved its quality engineering, imposing design, luxurious interior, and impressive performance so much, that it got several prestigious awards. It was crowned as the Car of the Year by the influential Motor Trend magazine. It even made quite a splash outside the US, being declared the Best New Luxury Car by Canadian automotive media.

It can last more than 200,000 miles if being treated properly

If you are planning to drive about 15,000 miles per year, the car should serve you without showing any significant problems for 15 years. It’s built to last. The 300 is also not too expensive to maintain, considering its class. Following the manufacturer’s maintenance program to a tee is a sure-fire way to expand your car’s longevity and increase the quality of driving. This makes buying a used Chrysler 300 a very lucrative option.

The most reliable Three Hundred yet is the 2018 model

According to Consumer Reports, the 2018 Chrysler 300 was rated highly for its reliability and safety. Additionally, the whole 2nd generation that hit production in 2011 is noted to be very reliable. Cars of the first generation (2005 to 2011) tend to experience more issues. As for the repair costs, experts set the annual maintenance budget for the Chrysler 300 at $631. They also note that you are unlikely to need to perform any major repairs.

In some ways, the Chrysler 300 is a German car

From the engineering point of view, the 300 is a descendant of both Mercedes-Benz E-class and C-class models. Its suspension architecture and electrical system are directly borrowed from Mercedes platforms of the late 90s, early 2000s era. Just like its German cousins, the 300 has its battery sitting in the same spot in the trunk. Despite being somewhat dated, the essential tech of that era is robust and very reliable.

The 300 hundred uses its spare tire to protect passengers

The spare tire is located in the trunk next to the battery. It’s elevated at a certain angle to direct the impact force to the sides rather than into the passenger compartment. If the 300 gets hit from behind the tire will dissipate the energy of the blow laterally, decreasing the possibility of injury.

The AWD turns on when certain conditions are met

The Chrysler 300 has a rear-wheel-drive with an AWD option. It engages automatically if the temperature outside drops below 39 degrees Fahrenheit. It will do the same if you turn both the windshield wipers and headlights on. The AWD will disengage in about 30 minutes after the temperature rises above 39 degrees or when you turn the vipers and headlights off. Its AWD is also of German heritage. It was developed from the Mercedes 4MATIC system.

The Three Hundred has a hidden Easter Egg

When you turn on the navigation screen and choose “work” as the destination option, the picture of the work building is the actual Chrysler headquarters building in Auburn Hills.

The Chrysler 300 is a great car whether you decide to buy it in mint or used condition. It has many attractive features like a spacious interior, stylish looks, and a powerful engine. Not many buyers regret their decision to go with the Three Hundred.

How The Rich Use Charities For Tax Benefits