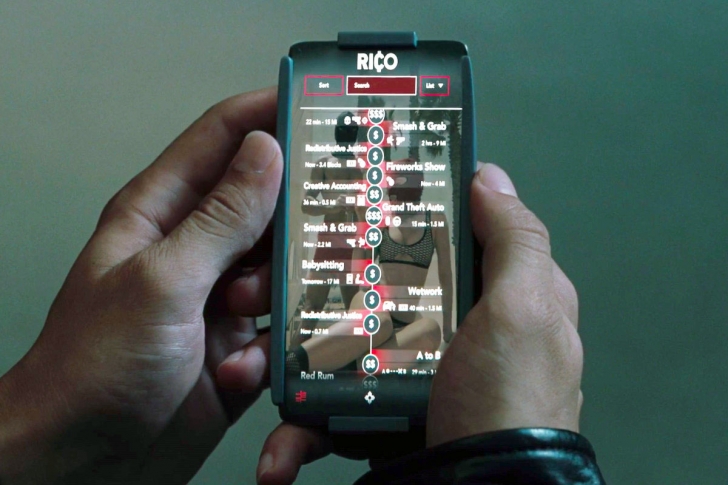 The Westworld RICO App is Coming

If you’ve watched the 3rd season of Westworld, you may have noticed Caleb using a glitzy crime app called RICO. It’s essentially the criminal equivalent of Uber for petty crime (or worse), and I’m here to tell you that sooner or later, we’re going to see a real-life version of it.

Unless you’re a crypto enthusiast, the term ‘blockchain’ probably evokes images of Bitcoin, that volatile Internet money you may have heard about over the years – probably as a cautionary tale. But Bitcoin is just one tiny element of a burgeoning online technology revolution, and in reality, we’re likely to see an app like RICO created on another powerful blockchain platform called Ethereum.

If you’re not at all familiar with blockchain technology, here’s a good primer on the Ethereum network to get you started. The main point is that it allows for completely decentralized and trust-less systems, perfect for crime apps like RICO. All of this can be scripted using smart contracts that exist in the ether – pun very much intended – without any one point of failure, like the current Internet.

The closest thing we’ve got right now is a prediction market called Augur. It essentially allows people to place bets on the outcome of events – any kind of events – and with a little bit of tweaking, well… I probably don’t need to explain how that could be applied to a real-life version of Westworld’s RICO app. The underlying technology is already maturing at a rapid pace, and will likely be suitable for all kinds of applications before the end of this year.

We’re entering a brave new world of decentralization, blockchain technology, and smart contracts. Will we choose to do something positive with the technology, or will it exist solely as a safe haven for criminal elements? Personally, I think we’ll see both.

Originally published on April 14, 2020 in Technology