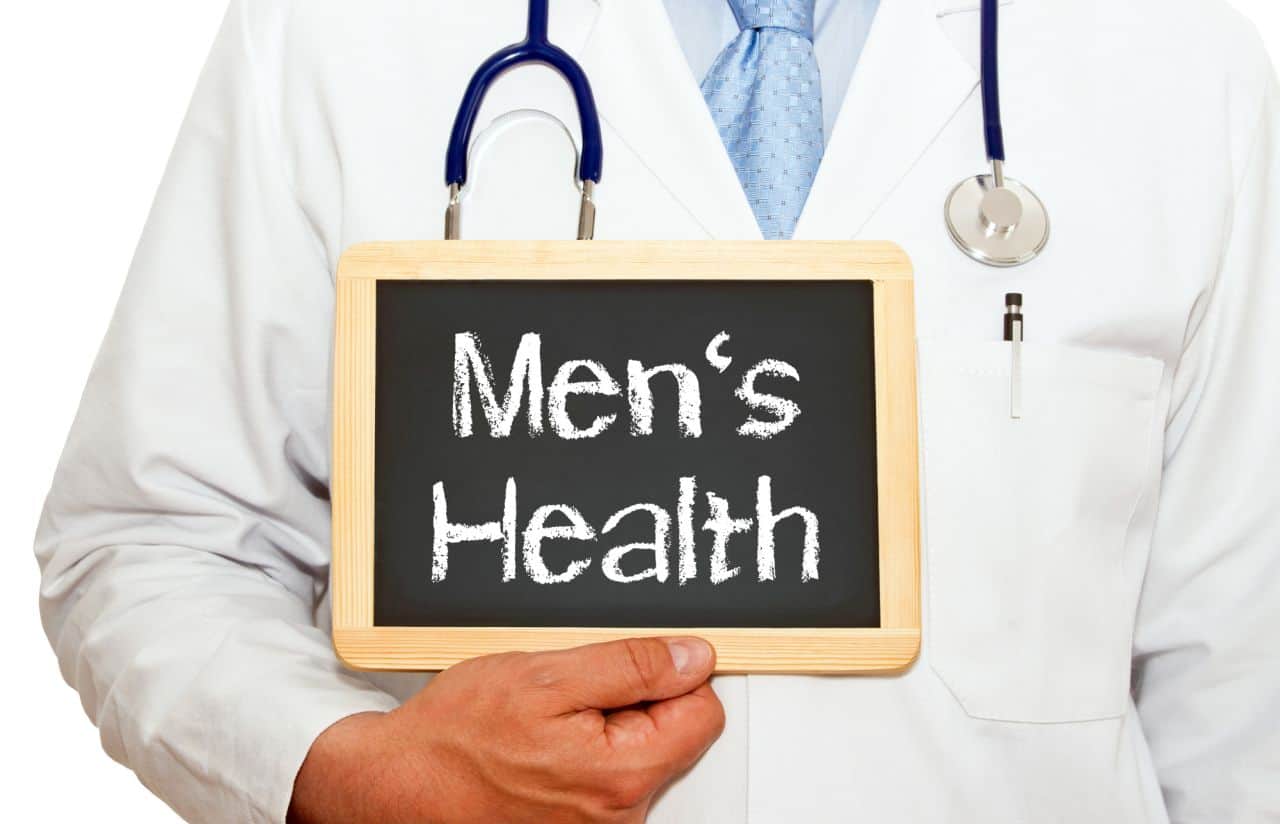 Most men say that their general health isn’t something they regularly think about, but that shouldn’t be the case. Here are some of the most common health problems that men face and how you can prevent them.

Heart disease is the leading cause of death for both men and women in the US. Men tend to see the signs of heart disease about 10 years earlier than women, which means they have even less time to try to prevent it. Risk factors include:

There are certain things that you can’t control, such as your age, race, or sex. However, you can prevent heart disease by eating a healthy diet, only drinking alcohol in moderation, exercising regularly, watching your cholesterol, and avoiding smoking.

Type 2 diabetes, which typically is diagnosed in adults, affects more than 10% of men in the US. It is one of the most common health issues and is linked to things like obesity and it also contributes to heart disease, kidney disease, and strokes.

Preventing diabetes is much like preventing heart disease. Regular exercise, a balanced diet, and an overall healthy lifestyle can help prevent both heart disease and diabetes.

Men are nearly four times more likely than women to commit suicide and the rates are highest among middle-aged white men. Most men who commit suicide are depressed, have a mental health disorder, or substance abuse disorder. Recognizing these disorders and getting treatment is one of the best ways to prevent suicide among men.

The number of men diagnosed with lung cancer is increasing each year. Smoking is the leading cause of lung cancer and it can also lead to other respiratory diseases, such as emphysema and COPD.

The best way to prevent lung cancer and respiratory disease is to avoid smoking and second-hand smoke. If you have been a long-term smoker, your doctor may consider a CT scan to screen for any existing lung damage. Check out MedicareWire for information on Medicare supplement plans if you are worried that your insurance won’t cover it.

The Most Common Health Problems are Preventable

The good news is that the most common health problems in men are preventable and treatable. However, this depends on men seeking health care services (both regularly and when they suspect something is wrong).

If you are a man reading this, pick up the phone and schedule a physical with your doctor if it has been more than a year. If you are reading this and have a family member or friend that you know is overdue on a preventative health visit, encourage them to schedule one as well.

If you found this information useful, be sure to explore the rest of our site for more informative articles.

Getting Nowhere With Online Dating?