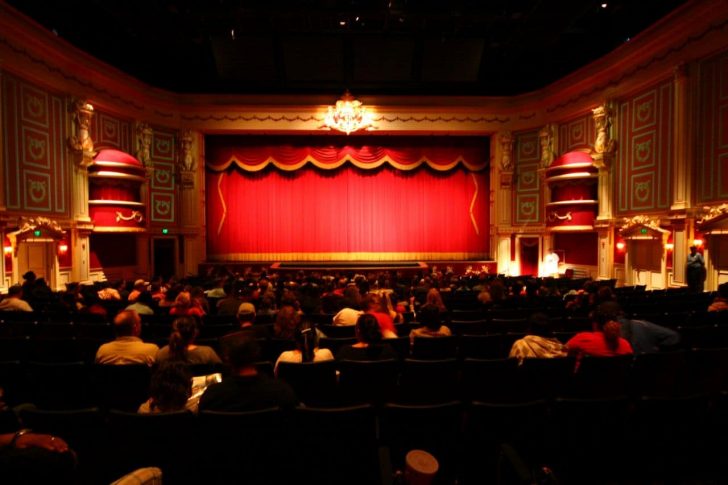 The Theater-Going Experience is Changing

To say it’s been an unprecedented year is an understatement. It’s the understatement to end all understatements. The Academy of Motion Arts and Science (AMPAS) is having to make key changes to eligibility and qualification rules for Oscar consideration next year, due to the global pandemic that has wreaked havoc on the film industry. Some of which are a pretty big deal, even game-changing in the broad spectrum of the awards.

Mainly, qualification and eligibility rules have been relaxed to allow otherwise-eligible movies that had planned release dates but were forced to abandon those in favour of digital-first premieres to qualify for Oscar contention.

As such, Hollywood studios are tossing the rule book out of the window in kind, opting to forgo the three-month U.S. theatrical window where it applies to recent and current movie releases. Which means that instead of waiting, movies are going to video-on-demand and streaming services way ahead of schedule.

In some instances, digital-first premieres are increasingly becoming the go-to option for studios, amidst the on-going public health crisis and fading confidence in the ability of theaters to reopen safely.

While several of the year’s most anticipated big titles are still being held back – movies such as No Time to Die, A Quiet Place 2, and F9 have had their theater release dates postponed. And then postponed again. And again. Others such as Disney’s Mulan, Greyhound with Tom Hanks and Judd Apatow’s The King of Staten Island are forgoing theatrical releases and instead going straight to digital.

Arguably, Disney’s blockbuster Mulan is the biggest movie to forgo its theater release date in favor of a digital release. Disney shelled out millions upon millions to make the live-action remake of Disney’s classic.

Originally scheduled to open on March 27, Mulan was meant to be one of the year’s biggest box office hits with a projected draw upwards of $1bn. Not to mention a major odds-on Oscar contender in several categories.

But with projected release dates coming and going three times already this year, the writing was on the wall. It was only a matter of time before Disney explored other distribution channels.

CEO Bob Chapek announced the decision in early August to release Mulan on Disney’s channel Disney Plus for a hefty price, citing the team was keen to “see what happens” both in terms of the impact on subscriptions and film purchase.”

He added, “We’re pleased to bring Mulan to a consumer base that’s been waiting for it as we’ve had to move our (release) dates several times.”

And yet: he didn’t disguise the fact that the desired outcome of bringing the high-profile release directly to captive audiences at home was “a fairly large stimulus to sign up for Disney Plus.”

Dreamworks-made Trolls: World Tour went straight to digital back in spring to unexpected success. Three weeks into the film’s release in the U.S. it cracked $100m, very nearly close to the $120m it grossed over the course of five months in theaters with its first installment.

I thought a $20 digital rental of Trolls World Tour and Scoob was expensive enough, but it’s completely asinine to pay $30 for a live-action remake that could’ve been delayed another year on top of a $7 monthly subscription fee for Disney+. Not everyone can afford that. https://t.co/xEq8PMERVQ

Run and Antebellum represent the latest two movies to join the ranks of those headed literally to a “screen near you.” The horror flicks originally were intended for spring release dates but were pushed back at the onset of the coronavirus pandemic.

Other movies that have gone digital include The Juneteenth, Irresistible, The One and Only Ivan and The Outpost, among several others.

More are sure to follow and go straight to digital premieres if the public health crisis continues to rage in the background.

The coronavirus pandemic has already imposed itself on the awards calendar prompting the 93rd Academy Awards to move to April 25, two months off from its original date of February 28 next year. As a result of the later date, nominations for the Oscars have also been pushed back to March next year.

It may seem a long way away right now to start contemplating the Oscars, but movie lovers denied the theater-going experience can still stay across the coveted awards thanks to studios delivering a healthy serving of content directly to the comfort of their own homes.