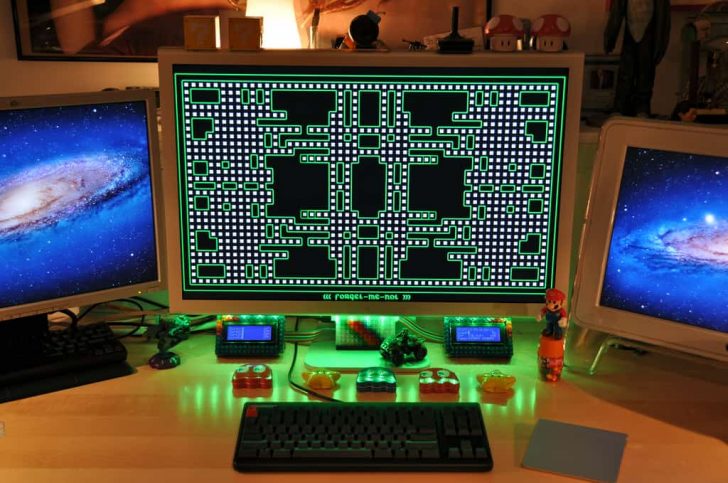 The ‘Internet Archive’ is Now a Digital Museum for Browser Games

If there is one certain universal truth, it is the old adage that what goes onto the internet, stays on the internet. Ever since the world wide web was established back in 1989, scores of internet users and companies across the globe have contributed to an unbroken store of content, and those trends, files and movements that came before are simply buried beneath new trends, files and movements.

Now, whether borne of nostalgia or a more objective fascination with what is now considered a part of history, The Internet Archive is working to breathe life back into old flash-based browser games. Like a digital museum, it exhibits content that sparked the fire of online gaming culture, which burns brighter than ever today. And, while Flash is no longer with us, The Internet Archive is able to put defunct titles through an emulator in order to allow us to play them once again. Read more below.

Of course, some of the titles offered within The Internet Archive’s fast library are simply fads that will be remembered by those who adopted internet usage back in its earliest days. Others, however, have managed to evolve alongside the changing tides to maintain a pivotal position within the entire industry.

Consider the fact that new online casinos are forever appearing on our radars. This genre – a digitalisation of its brick and mortar predecessor – has been around since the twentieth century, back when internet usage remained relatively niche. It is fascinating to consider quite how much change this genre has undergone in order to remain on top of the stacks of new, modern offerings being added to the web each and every day.

Even those that have seemingly disappeared beneath the new landscape do, on further reflection, continue to influence today’s new titles. Facebook’s age old classic Farmville, for instance, sparked a love of rural RPGs that we see today in Concerned Ape’s Stardew Valley – and many others.

We use the internet every day – or, at least, the vast majority of us do. Much like real life, that continuous stream of minor changes taking place each day often goes unnoticed, and only by reflecting on the differences a year or a decade makes can we really begin to appreciate the significant transformation that has taken place.

The same goes for digital spaces. The gaming industry represents such an indomitable powerhouse these days that those early days of Flash are easily forgotten, but like any great creative movement such as art or music, its story offers a fascinating ethnography of an entire subculture.

Looking back, and reflecting on the roots of modern creativity, is a fascinating experience for anyone to go through. We all remember the origins of online gaming, but reviving it once more and reliving those basic titles that first sparked our interest in the hobby will no doubt prove to be an exciting prospect for us all.

Originally published on December 4, 2020 in Gaming