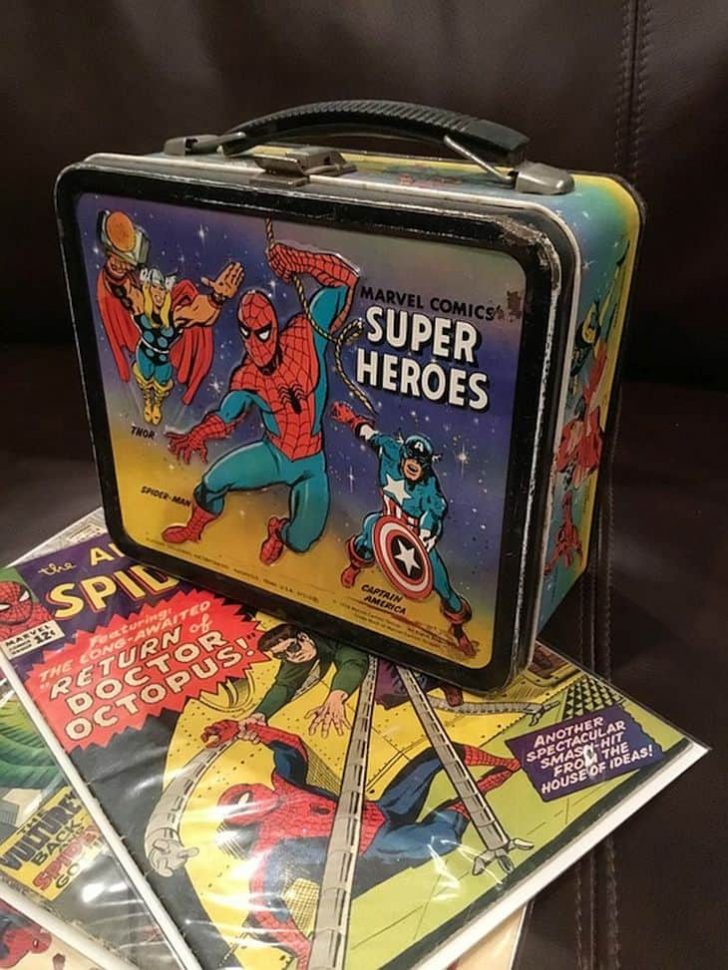 The Evolution of the School Lunch Box

The idea of a typical school lunch box has changed considerably over the years. From the days of the brown paper lunch to the creation of the first thermos, kids today have access to even more features with their lunch boxes than ever before.

Some of the original lunchboxes were designed out of metal. These types of lunchboxes actually trace their origins all the way back to the 19th century. The first goal of the lunchbox was to protect food from the various hazards throughout a job site. Workers would often bring their lunch in pails so that they could enjoy working at a job site without having coal dust or quarry dust all over their items.

There was also a popular trend for children to use recycled lunchboxes. A series of tobacco companies in the 1800s for example had lunch boxes that were made of a tin that could be reused as a children’s lunchbox after they were done. Kids often would bring these lunchboxes to model what their parents did and simply for easy carrying to class. It wasn’t until 1902 were the first kids lunchbox was actually marketed however. Brands like PT Barnum and Sousa’s were responsible for adorning lunch pails with images that were kid friendly.

Today, the modern lunchbox is often produced using much lighter materials. Rather than using metal lunchboxes many kids often have polyester versions of the lunchbox that can very easily fit into a backpack. These lunchboxes are well insulated and they can often be paired with a cold pack for carrying a sandwich or a variety of other snacks along to school with children. Just like some of the original kids lunch boxes, todays lunch boxes made out of polyester often contain branded images and characters which are child friendly.

Children across the world now pick out some of their favorite characters and lunchboxes to bring along with them to school and for activities each day!