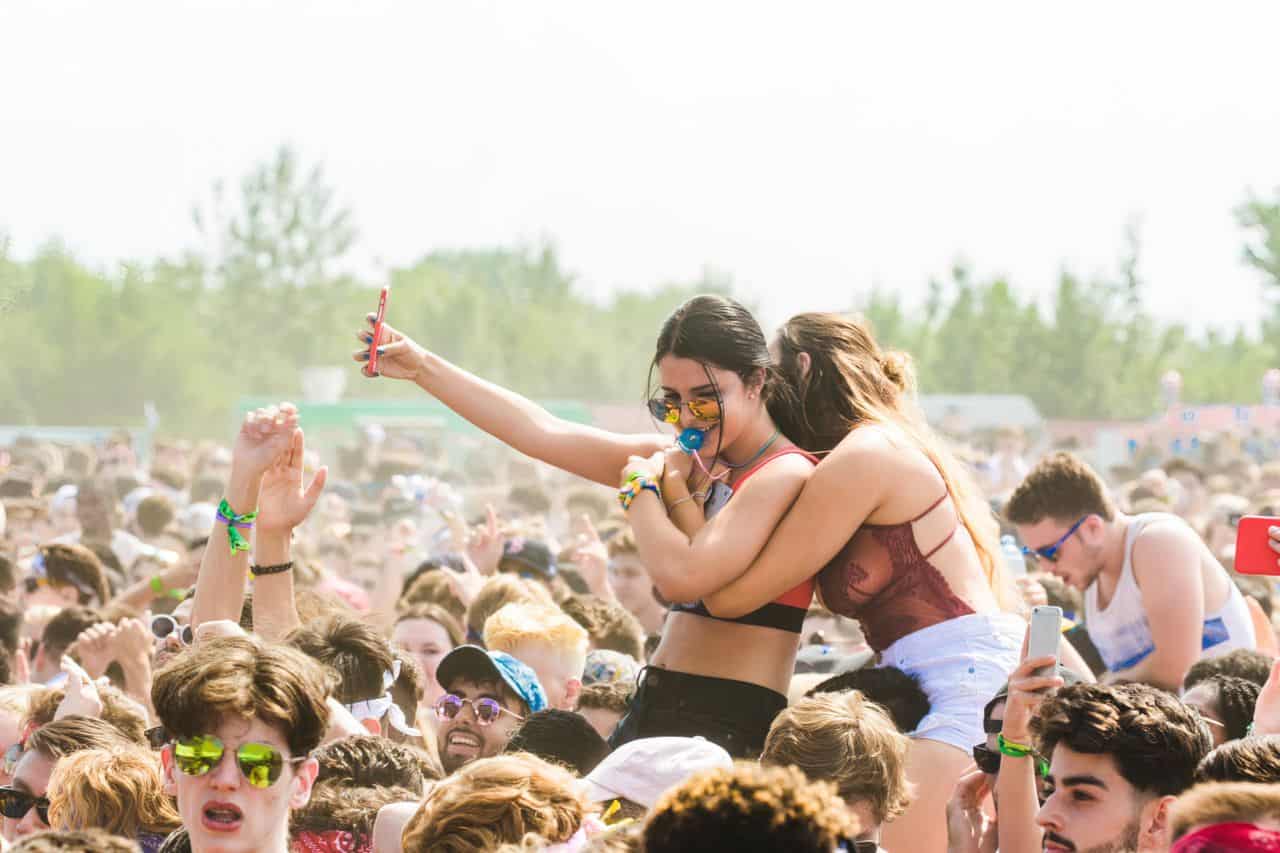 Music festivals are an awesome way to get to know musicians, their art and find new sounds you wouldn’t have happened upon otherwise.  Although some see these festivals as nonstop parties, and they can be: they’re also an incredible way to support creative musicians who are making their way in the industry!

These are the top music festivals in America, and why you should attend!

Coachella is famous and recognized simply by name for being a very Californian music festival.  Offering the chance to party in the desert before the summer heat hits, Coachella is seen as a social event where you can get in touch with incredible artists, show that you’re a free spirit, and listen to music by some of the largest names in the industry.

Tickets range from five hundred dollars to five thousand, depending on the VIP tiers and accommodations, so this is something you should budget for far in advance!

Every year has a different theme and multiple stages so that you can listen to whatever music you want to hear at any time.  It’s important to pack water and hygiene supplies since buying them on-site can be expensive.

Every inch of this festival offers a chance to take in something new and learn about new musicians, new sounds, and new genres that are coming out.  Those who have been to the festival say that they want to attend every year, envying people in nearby Austin apartments who don’t have to travel far to attend.

This annual four-day music festival in Grant Park in Chicago is one of the biggest music festivals in the world.  Celebrating its 30th anniversary in 2021, this music festival regularly hosts around 400,000 people who want to party and enjoy music ranging from rock to pop, electronica, and even soul.

The fans of this music festival obsess over it and plan their entire year around ensuring that they’ll be able to attend.  The music guests are always awesome, offering both new and old performers.

Burning Man is a music festival that’s become more of an art installation as the years pass.  The music here is incredible, offering musicians from every genre and walk of life, and the experience is wild as the desert sands shift around giant pieces of art built and destroyed every year.

Each festival hosted is completely different, and although it’s incredibly expensive to go to, it’s worth going at least once if you’re a music fan.

Pace Morby: Success Is Waking Up Excited For What The Day Brings