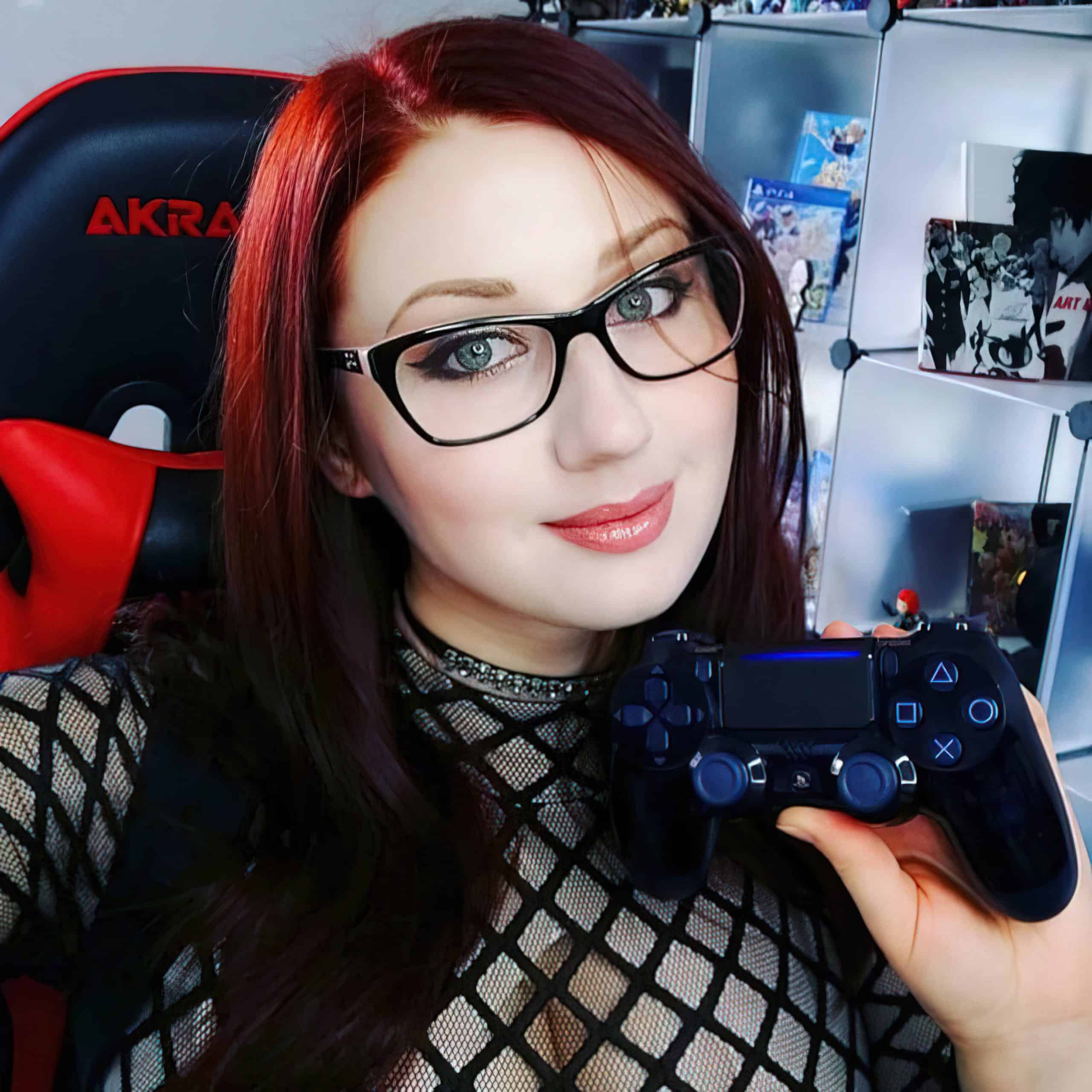 There are many gamers in the world, but Tatiana Badiu is one you won’t want to miss. This Romanian-born gamer girl has an impressive following on YouTube and Instagram thanks to her love of gaming and her incredibly large chest. Tatiana isn’t shy about who she is or what she looks like, and that confidence has won her a loyal fan base. Read on to learn more about Tatiana Badiu and her unique brand of gaming!

Who is Tatiana Badiu?

Pureruby87, also known as Tatiana Badiu, is a gamer girl and social media influencer known for her large chest. Tatiana was born in the United States in 1987, but moved to Italy to sever ties with her past. Tatiana’s parents left her at an orphanage when she was young.

Growing up, Tatiana was an introvert who often entertained herself with video games, anime, manga, and books. It was clear early on that Tatiana had a passion for gaming; she started playing video games at the age of three on a Commodore 64. The first video game Tatiana ever played was Chuckie Egg.

Today, Tatiana is still an avid gamer and has amassed hundreds of thousands of followers online. In addition to gaming, Tatiana also enjoys streaming on Twitch and YouTube, where she provides commentary and tips for fellow gamers. Tatiana’s large chest has certainly helped her gain attention from fans all over the world, but it’s her passion for gaming and entertaining personality that has made her one of the most popular social media influencers today.

Here are some of my favorite photos of Tatiana…

Here are some of my favorite photos of Tatiana Badiu. As you can see, she is a beautiful woman with an amazing chest. Tatiana loves to game and entertain her fans, and she is one social media influencer you don’t want to miss.

What does Tatiana Badiu do?

In addition to being a social media influencer and gamer girl, Tatiana is also a corrections officer at an all-women’s prison. Tatiana has spoken openly about her career, saying that she loves her job because it allows her to help others. Tatiana is also fluent in five languages, including English, Russian, Italian, Moldovan, and Romanian.

When she’s not working or gaming, Tatiana enjoys collecting geeky memorabilia. Tatiana is also a cosplayer and has won numerous awards for her costumes. Tatiana identifies as bisexual and has been in a serious relationship with a woman in the past.

What is Tatiana Badiu’s net worth?

Tatiana’s net worth is estimated to be $500,000. Tatiana has earned her wealth through sponsorships, advertisements, Twitch donations, and her YouTube channel. Tatiana also has a Ko-Fi account, which is similar to Patreon.

What games does Tatiana Badiu play?

Tatiana enjoys playing a variety of games, but her favorites are Toejam and Earl and Mario Party. Tatiana has also been known to stream Call of Duty: Black Ops III, Destiny, and Halo. Tatiana is a self-proclaimed “Nintendo fangirl” and loves all things Nintendo.

What platforms does Tatiana Badiu use?

What else should you know about Tatiana Badiu?

Tatiana is an impressive gamer girl with a large following on social media. Tatiana is also a corrections officer, cosplayer, and geeky memorabilia collector. Tatiana’s net worth is estimated to be $500,000. Tatiana is a self-proclaimed “Nintendo fangirl” and her favorite games include Toejam and Earl and Mario Party. Tatiana is active on Twitter, Facebook, and Instagram.

If you’re looking for a fun-loving social media influencer with a passion for gaming, then Tatiana Badiu is the girl for you!

What do you think about Tatiana Badiu? Let us know in the comments below!