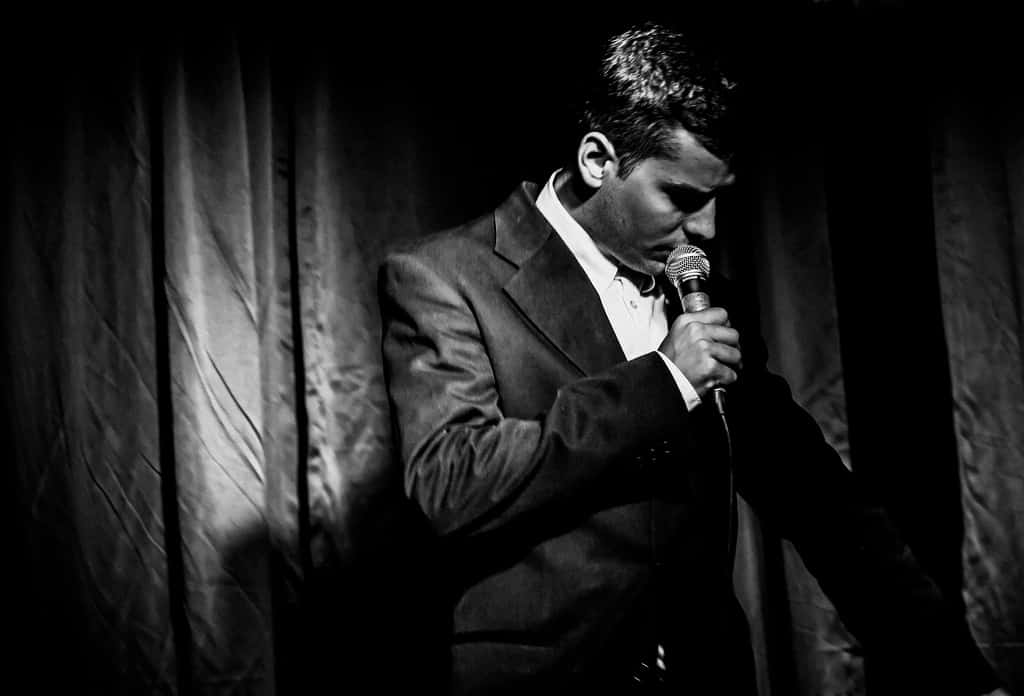 Once upon a time, men who spent hours in the bathroom were regarded with scorn. But with the increasing prevalence of male grooming and grooming products, that sort of thing is seen as normal – especially if you happen to live in Essex.

The grooming habits of men have changed. But the fact remains that most men are bemused by the subject and can’t quite get on board, despite the attempts of multinational brands, like Dove, to make male grooming seem like the most masculine thing that men could possibly do. In drug stores and supermarkets, there is row upon row of expensive products promising to do everything from reduce the wrinkles around your eyes to make your hair stand up six inches off your head so that you look like one of the boys from Jedward.

Grooming products can end up costing you a fortune, especially if you plow right in and buy yourself a thousand products, not really knowing what any particular product actually does. Then there’s the problem of the routine. After investing your hard earned money in various potions, your medicine cabinet gets fuller, and your list of chores in the bathroom gets longer. Before you know it, you’re spending hours in there trying to work out whether you should shave before or after slathering your face in morning cream.

According to www.esquire.co.uk, men should develop a fixed routine that is as quick and as simple as possible. They say it’s all about maintenance – not letting any one thing get out of control, like a beard, so that every day is predictable. They also suggest aging men focus on controlling unwanted hair coming out of their noses and ears on a daily basis, as well as making sure that your lifestyle avoids the dreaded puffy eye syndrome.

These are some of the grooming habits all men should get into.

Secret #1: Become A Regular At Your Barbers

We all know guys who don’t bother much with their hair. They go to the barbers in early February and then they won’t return until late October. In the meantime, whatever style they originally had has been totally lost. What’s worse, they usually end up looking like they have come straight out of the 1970s, with long mullets and hilarious bed hair. Needless to say, modern men don’t want that.

It’s a good idea, therefore, to book your next appointment while you’re in the barber’s shop for roughly four week’s time. Remember, if you notice that you need to get your haircut, there’s a high chance that the people you know have noticed too. Be proactive, not reactive, make going to the barber’s a part of your routine, and stick to your schedule. Don’t leave it for months and then end up panicking that the barber won’t do a good job when he’s cutting off all your luscious locks.

Men have to call manicures hand care, but despite the linguistic affectations, it’s essentially the same thing. Cutting your nails once a week is a good idea. You can do it after a bath or a shower when they are at their softest.

If you suffer from flaky skin around the nail bed, it’s also a good idea to moisturize every couple of days to make sure that it remains flake free. The last thing you want is the skin to peel and to be left with unsightly scabs and blisters.

The biggest male grooming issue by far is stray hairs: those little hairs that seem to sprout out of random locations on your body for literally no reason. There appears to be an unholy correlation between baldness and stray hairs. The more hair you lose on your head, the more hair starts sprouting out of locations you never wanted to see it.

Websites like SleepCleanCare.com suggest that men think very carefully about the kinds of tools they use to control their excess hair. Pay particular attention to the area between the eyebrows, if you’re prone to monobrows, as well as any stray hairs you might have grown just beneath the ears. Sorting out your eyebrows can be difficult if you wear glasses or you happen to be wolf-man, so it’s something that you can usually ask your barber to do at your appointment.

The best way to deal with dark circles is to address the root cause. Dark circles are caused by the buildup of lymphatic fluid as it drains and collects in the face overnight. The reason this happens is usually either because you’ve eaten way too much salt or you’ve been eating foods that are inflammatory, like cured meats, parmesan cheese or twinkies. Avoid eating junk, and your George Soros-style eye bags will go down.

If it’s Sunday morning, and the night before you went out for a dozen pints of beer and a doner kebab, it’s highly likely, unless you’re fifteen years old, that you’ll also have puffiness issues the next day. If you still want to have fun and not live like a Trappist monk while you’re out on the town, drinking green tea and eating bowls of brown rice and vegetables, then you can incorporate eye roll-ons into your morning routine. Eye roll-ons contain a bunch of chemicals, like caffeine, that help to visibly reduce the signs of puffiness and return you to normality.

Secret #5: Sort Of Your Feet

As a general rule of thumb, men should always put their best foot forward – literally. Grubby feet with lots of hard, dead skin on the surface isn’t exactly attractive. The best time to deal with feet is immediately after you’ve had a shower. Grab a pumice stone and start scrubbing away when your feet are at their softest. Don’t worry if you can’t make your feet perfectly smooth first time around: the trick with soft feet is to work on them every week to slowly return them to the softness they had in your youth.

Working on your feet might seem like a waste of time in the winter while they’re hidden under long socks and shoes. But when the summer rolls around, you’ll be glad you put in the effort and didn’t end up with feet like Frodo Baggins.

Recently, microbeads have been in the news. They’re the small little plastic balls that cosmetic companies put in their facial scrubs to help exfoliate pores and remove dead skin. The media has been in a frenzy about them, panicking about the effect that they have on the environment.

The good news is that you don’t have to go with the cheaper varieties that contain plastic, which can harm your health as well as hurt wildlife when they get flushed out to sea. Some alternatives use minerals instead that have the same effect.

Facial scrubs are a great idea because of the fact that they can remove dead skin and reveal new skin underneath. This has the effect of making you look fresher and younger. Facial scrubs are powerful, so it’s a good idea only to use them once a week or so. After using them, your face will feel softer and smoother.

What are the two things that a woman first notices about you? Your shoes and your smile, apparently. As a result, men are increasingly investing in their oral health, doing whatever they can to improve the appearance of their teeth.

Fortunately, technology is here to help. Recent advances in electric toothbrushes mean that even the clumsiest of men can have pearly white teeth, cleaned from top to bottom.

But it’s not just a cosmetic benefit. The University of Sheffield recently found that rotating toothbrushes reduce plaque by 11 percent more that regular, hand-powered brushes as well as lessen the likelihood of gum problems.

Secret #8: Find Which Hair Products Work For You

Hair products these days are ridiculously varied. We’ve got waxes, gums, creams, and powders. The problem is that these products all interact differently, depending on the type of hair you’ve got. If your hair is extremely fine, then there’s a good chance that wet look gel will make you look ridiculous. On the other hand, if your hair is thick and bushy, then so-called hair “powders” probably won’t be all that effective.

Finding the right product for you is all about experimentation. Thicker hair and messier styles rely on pomades and waxes. Thinner hair prefers sprays. Most barbers will be willing to offer advice if you’re completely stuck on what to use.

Secret #9: Find A Scent That Works For You

Like hair products, scents are a personal thing. Some will work really well, some won’t. Cologne should be subtle but present whenever you are in conversation with somebody. Don’t bother collecting an enormous collection of perfume bottles. Just pick a couple that really work for you and stick with them.

What is cord blood banking