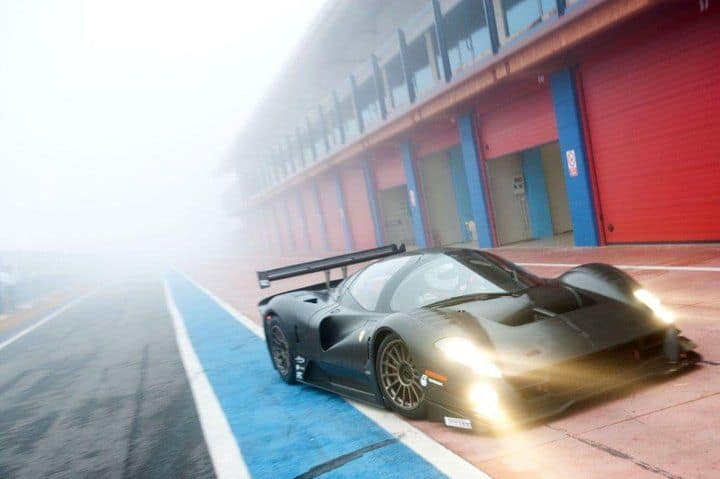 June 23, 2011. Mark your calenders. The prelude to the 24 hours of Nürburgring will be an event you do not want to miss. The Nürburgring race track is where legends are forged on a 15 and half mile stretch of winding roads and notorious fatal corners such as the infamous Berwerk…the Mine.

So if you just happen to be Jim Glickenhaus, eccentric millionaire and former Hollywood producer/director/screenwriter gone investment banker with a penchant for rare and exclusive automobiles, then the only answer is to commission your own prancing horse Ferrari super race car. There’s a premiere of a video series by Kinetc Fin that will take you behind the scenes of the Ferrari P4/5 Competizione from it’s creation to the battle of Nürburgring.

Chapter One of Inside P4/5 Competizione 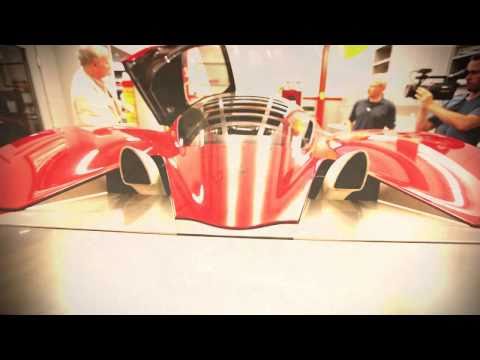 Although borrowing from the Ferrari 430 Scuderia’s chassis and the F430 GT2’s engine, the P4/5 Competizione is a pure design homage to the classic 1960’s Ferrari P Series race cars. With the styling ques of a fighter jet, it’s initial test launch on the track this week proved it has the potential for some serious dog fighting against the Porsche 918 RSR in June. 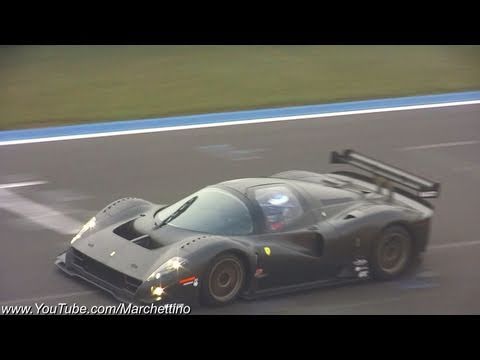 Keep an eye out on UM and we’ll give you a heads up on the latest on the journey to Nürburgring or check out the official P4/5C website and it’s Facebook that has got a ton of pictures of the custom build. 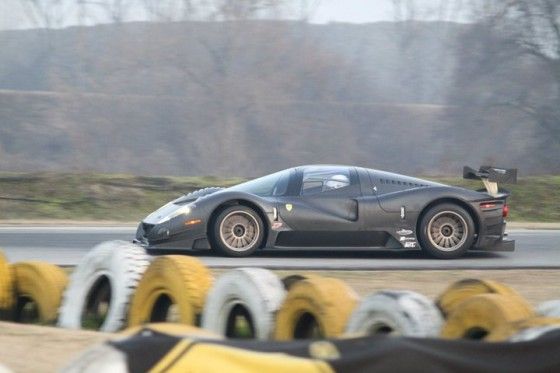