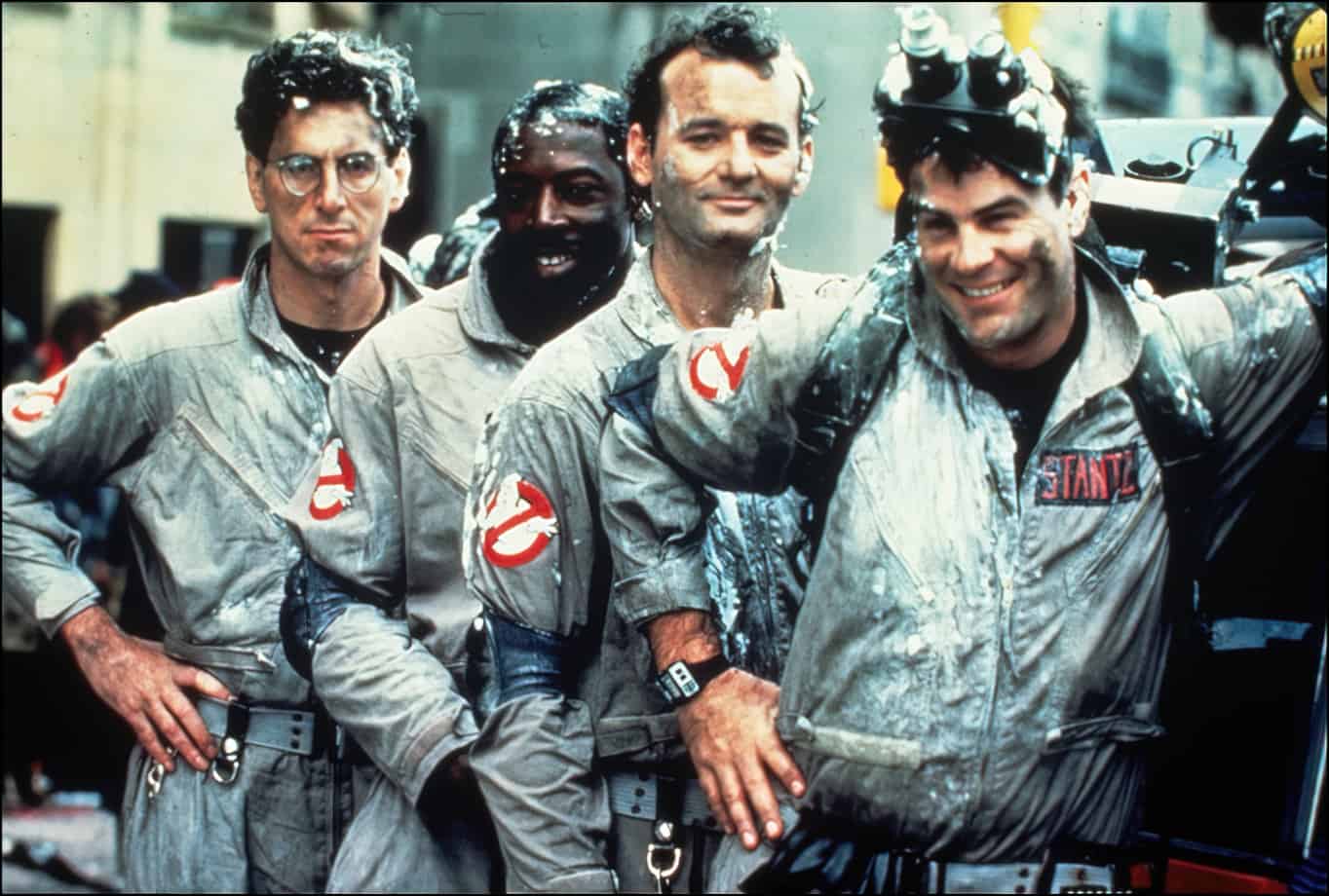 If you grew up in the 80s, there’s a good chance that you remember watching the movie trailer for Ghostbusters. This was one of the most anticipated movies of 1984, and the trailer did a great job of getting people excited about it. However, if you watch that same trailer today, you’ll see that it is very different from movie trailers today. Let’s take a look at some of the ways that old movie trailers are different from today’s trailers.

But before we do, here’s a copy of the original Ghostbusters 1984 trailer that I’ve enhanced and upscaled using machine learning. I think it turned out well, but I would love to hear what you think in the comments.

Pretty cool, huh? It still looks dated, but less so.

Here’s what I believe has changed with movie trailers today…

One of the biggest differences is the length. Today’s trailers are generally around two minutes long, but the Ghostbusters trailer is almost four minutes long. This was probably because special effects were still fairly new at the time and movie studios wanted to show off all of the cool things they could do. Another difference is that today’s trailers generally give away the entire plot of the movie, but the Ghostbusters trailer only gives a brief overview. This was probably because studios were less concerned about spoilers back then.

These days, movie trailers are designed to get you hyped up for the movie and get you to buy a ticket. However, this wasn’t always the case. In the past, trailers were more about informing the audience about what the movie was about. They would often include scenes that didn’t make it into the final cut of the film or even different endings. This was because studios wanted to give potential viewers a good idea of what they could expect from the movie.

Have you ever noticed how today’s trailers always seem to be set to music? This wasn’t always the case. It was pretty rare for trailers to include music at all. The Ghostbusters trailer is a perfect example of this, as it only features sound effects and dialogue. This was probably because studios didn’t want to pay for the rights to use popular songs in their trailers.

Nowadays, it’s pretty common for movie trailers to be shown in theaters before the movie starts. However, this wasn’t always the case. The Ghostbusters trailer didn’t even premiere in theaters. It was first shown on television, which was a fairly new way to promote movies at the time. This was probably because studios were still trying to figure out the best way to promote their films.

As you can see, there are a lot of ways that old movie trailers are different from today’s trailers. However, one thing remains the same: they’re still a great way to get people excited for a movie. So next time you watch a trailer, take a moment to think about how it compares to trailers from the past. You might be surprised at how much has changed.

What are your favorite old movie trailers?

Do you have any favorite old movie trailers? Let us know in the comments! And be sure to check out our other blog posts for more great content. Thanks for reading!

4 Ways to Wow any Job Interviewer