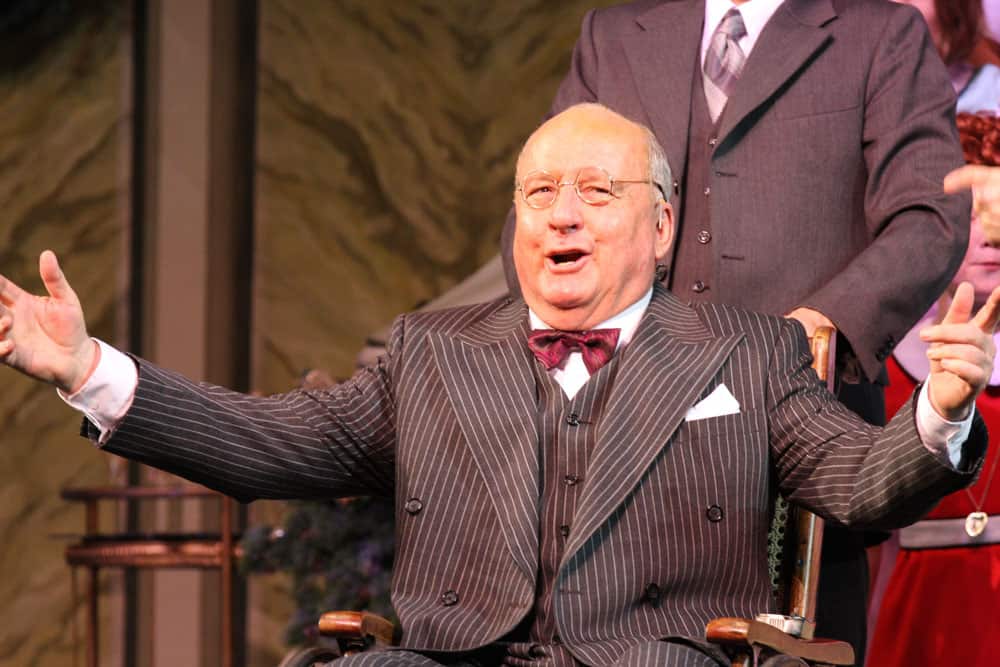 Whether you’re in New York for a quick weekend or a weeklong vacation, the bright neon lights of Broadway are something that you simply can not miss. Whether you’re into dazzling musicals, acrobatic dancing or gripping drama, getting tickets to see a hit Broadway show is an absolute must. With so many amazing shows to choose from, narrowing it down to just one can be tough. Here’s a list of our top five Broadway shows for those who are new to the Great White Way. Seeing one of these during your trip will guarantee that it will be a New York vacation you’ll talk about for years to come.

Fans of this beloved Andrew Lloyd Webber musical were crushed when it closed in 2000 after an 18-year Broadway run. Now Cats is back, allowing a whole new generation to purr over its all-feline cast of characters. From the hip-thrusting growl of the Rum Tum Tugger to the soaring notes of the heartbreaking “Memory,” this revival of Cats is one that the whole family will enjoy.

2. The Phantom of the Opera

Another long-running Andrew Lloyd Webber musical hit, The Phantom of the Opera tells the tale of the angelic-voiced Christine and the dark, mysterious Phantom. Whether you’re familiar with the story or are experiencing this journey for the very first time, you’ll be entranced by the phenomenal scenery, timeless music and haunting love story. Find out for yourself why this show has won multiple awards, including seven Tonys, during its 25-year run.

Most people are familiar with The Wizard of Oz, but what if there were a different perspective to the story? That’s the premise of Wicked, the hit musical that puts a spin on a beloved tale by giving the entire backstory from the perspective of the Wicked Witch of the West. Brilliantly scored by Stephen Schwartz, the show tells of the deep friendship of Glinda the Good Witch and the horribly misunderstood Wicked Witch…and how things went awry well before Dorothy made her fateful appearance in Oz.

For something that’s a bit more adult-themed, check out the raucous, raunchy humor of Avenue Q. Think of it as a sassy Sesame Street for adults and you’ll be prepared to belly laugh as you experience the world through the eyes of Princeton, the fresh-out-of-college protagonist who opens with a song titled “What Do You Do with a B.A. in English?/It Sucks to be Me.” With a colorful cast of friends, Princeton tries to figure out what life is all about. Avenue Q is racy, but despite its all-puppet cast, it’s hilariously real.

5. The Book of Mormon

Another choice for couples who have found a babysitter for the night is The Book of Mormon. Fans of the show South Park will know the kind of no-sacred-cows humor to expect from show creators Trey Parker and Matt Stone. The musical satire follows Elders Kevin Price and Arnold Cunningham, two young Mormons who have been sent to Uganda as missionaries. While the fresh-faced young men are excited to teach scripture and share their religion, the locals are focused on more pressing concerns such as hunger and AIDS. Only Parker and Stone can handle such heavy topics in a way that’s so witty and laugh-out-loud funny that it earned the show a whopping nine Tony Awards.

What Do Men Want From Their Pads, Besides A Beer Fridge?

Time for a vacation? Why Not Go On A Cruise