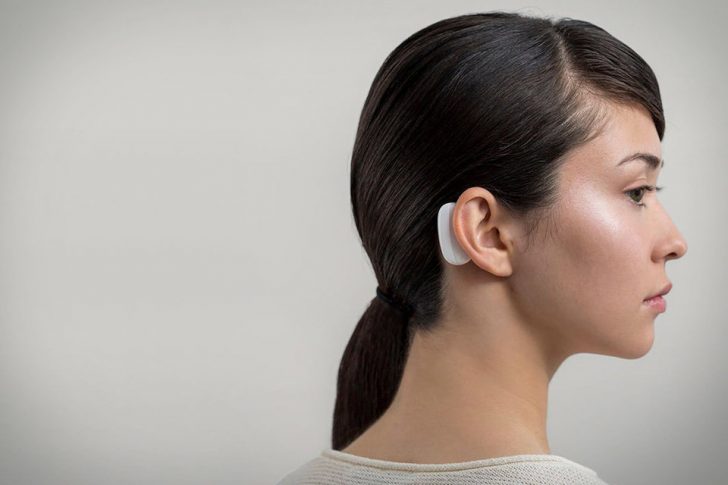 We’ve all heard of Elon Musk and his brilliant ideas. One of the latest ideas, is an implantable chip into the brain called the Nerualink N1. The Neuralink N1 is an implantable sensor in the brain and the company wants to make it available by next year.  It’s seems very futuristic and this mechanism kind of reminds me of the book “Feed” by M.T. Anderson, about implanted brain devices connected to the internet. In the novel the feed allows people to mentally connected to digital databases, experience virtual reality with others, or communicate with others telepathically. Although the N1 is not quite the same thing, the ideas are related.

Currently, there are ways to connect brain to machine through electrodes being connected to the scalp or implanted into the brain. This may be done to control drones, allow a paralyzed person to regain control over their body parts, or connect us to control tablets and computers. However, this way is limited to how much information can be transferred from the brain. Because of these limitations, Musk has created the Neuralink N1 to solve the limitations current methods have.

Neuralink N1is being designed to mainly treat brain disorders and enhance our brains so both our brains and artificial intelligence can work together. The N1 brain-machine interface being created will increase the amount of bandwidth. The N1 features 1,000 channels. The N1 array has tiny and flexible threads rather than stiff electrodes. These would be sewn into the brain tissue by a robotic surgeon, which has already been developed by Neuralink. Once the device is implanted, the N1 sensors would be able to read the brain’s signals or stimulate the brain with its own signals. The data would then be passed to a surgically implanted device behind the ear with would then be passed wirelessly to a computer.

Neuralink wants to first allow users to control their smart phones through the N1 chip to help them adapt to the system. They hope to start clinical trials in humans by 2020. The first trials would involve sets of four N1 chips sewn into the brains of spinal cord injury patients. The device would operate wirelessly and last for many years.

Although, it seems like this new technology isn’t far away, there still needs to be more testing done before a human can be allowed to have this device implanted.