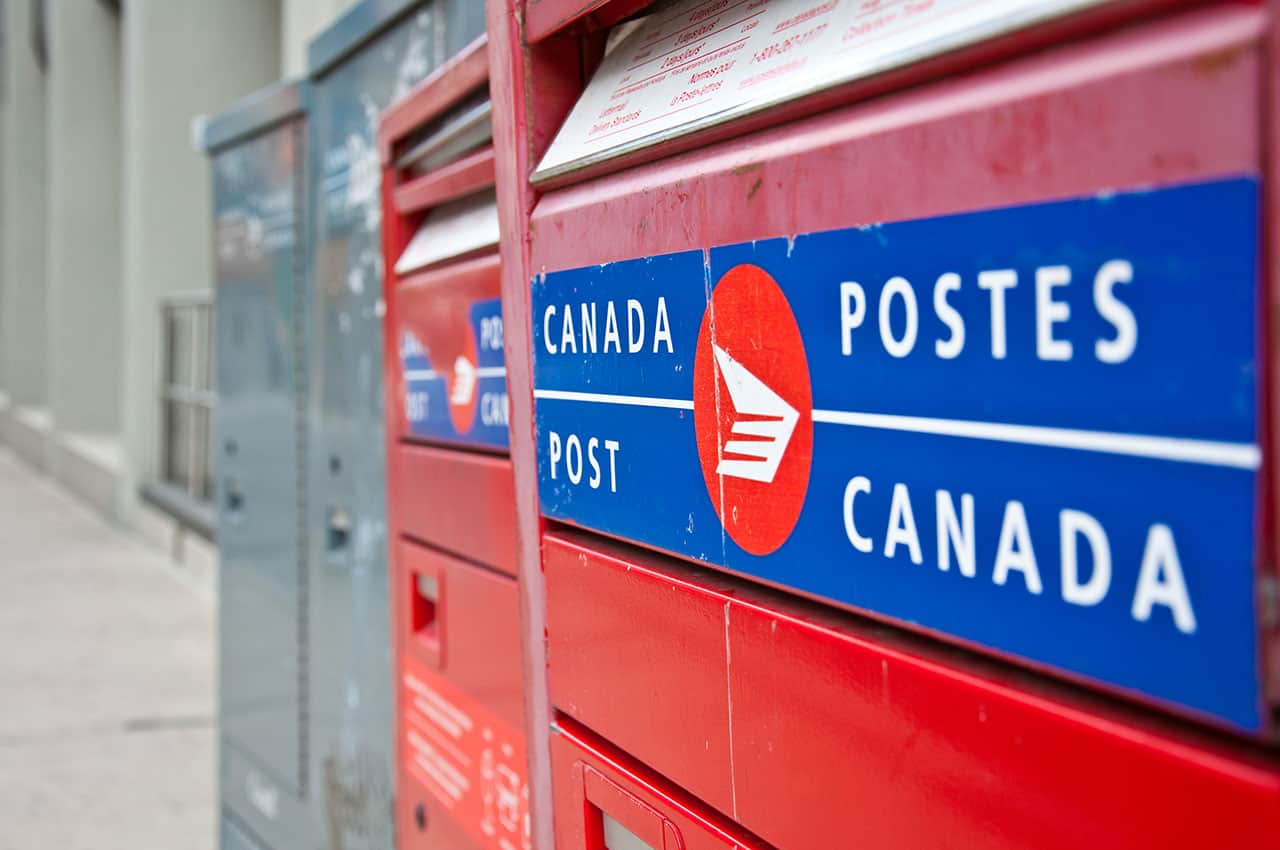 Canada is a wonderful place to live. It’s clean, beautiful, and we’ve got tons of space. The people are often nice, and believe it or not, we’ve got a rich culture to boot. If you want unlimited access to maple syrup, poutine, and smoked meat, Canada is the place to live.

But here’s the thing: shopping here can be a major pain.

If you’re a Canadian, you likely feel my pain. If you’re one of our American readers, believe me when I say that you’ve got it good in terms of shopping. Whether you’re picking up some groceries or ordering shoes online, everything is substantially less expensive in the US and you usually get free shipping too. It’s a pretty good deal, and I wanted it here in Canada… so I found a way.

Ever Heard of Re-Mailing Services?

Last year while I was browsing one of my favorite Canadian forums, I saw a post by a person who had tried an American re-mailing service. I can’t remember the name off hand (there are tons of them,) but it got me interested. Then I completely forgot.

A few weeks ago I found the same thread, and one company kept coming up again and again: MyMallBox.

I desperately needed to get some water filters shipped to Canada (it’s a long story,) and unfortunately the water filter company didn’t ship here. So I decided to give them a try out of desperation.

If you’re not quite following me, here is how this service works: you register and are given a mailing address in the United States, in this case in Delaware where there’s very low tax. When you place an order online, instead of shipping it directly to Canada, Germany, or wherever you live, you ship it to this US address. When they receive it, they forward the mail to you.

Maybe so, but it’s extremely useful. As I mentioned earlier, stores often ship for free within the United States. Even factoring in the fee that MyMallBox charges to forward the parcel over the border, it’s still often cheaper than having the store ship it directly here to Canada. I mean, providing the store even ships internationally.

Perhaps even more importantly, MyMallBox will actually consolidate parcels for you. Let’s say you order some shoes, a new computer, and a waffle maker. Shippers are often lazy and toss a small thing into a giant box, and then fill it with packing peanuts. I would know, I worked in a warehouse for 7 years.

All this wasted space means money wasted on shipping, as volume is a factor. What you can do instead is ask MyMailBox to consolidate the parcels into one box for you, and then have that shipped.

So is this the best Re-Mailing Service?

I tend to spend disturbing amounts of time researching things, but… I would be lying if I said I tried all the other services. There are plenty, and they’re all listed on the MyMallBox website for the sake of comparison. What I can say is that I’m super pumped about this company, and that I know for a fact they’re less expensive than their competitors.

Great service, great people, and I liked them so much that I contacted them and asked for…

If you’re living outside of the United States but frequently order from the US, then I highly recommend giving MyMallBox a shot. — Unfortunately, this discount code is no longer available.

Though I may sound a little over enthusiastic about a re-mailing service, I assure you it’s genuine. These guys have saved me a ton of headache, so I reached out and told them so. When someone does a great job, I like to let them – and you fine readers – know about it.