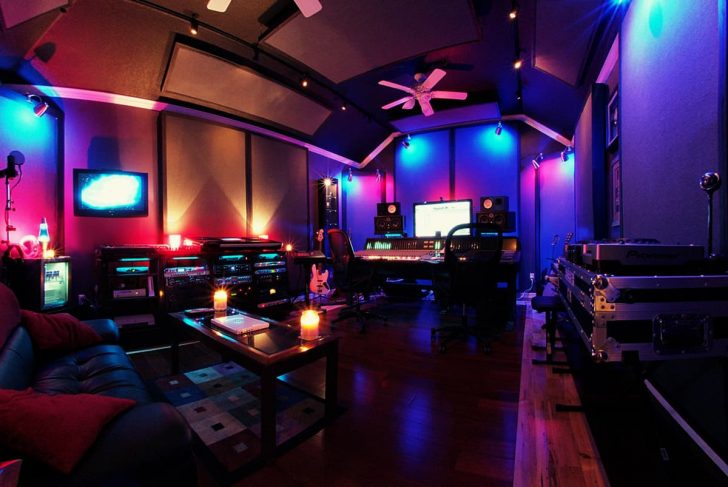 Must-Do’s Before Recording Your First Album

One of the hardest things to know, as a band, is when you’re ready to hit the studio and start recording.

It’s easy to get carried away when the creative juices are flowing, and you’re eager for the whole world to hear how awesome you are.

The band can’t eat pasta and butter forever, and it’s time to bring some money in. But let’s face it. Till the band puts some music out there and gets some all-important radio play, the kind of lucrative gigs that pay the rent will remain only a pipe dream.

That said, it’s vital you resist the temptation to jump in head first and book that studio time.

Stop, assemble the band (preferably somewhere outside of the practice rooms; out in the air, where you can think clearly). Then do what the pros do and ask some questions. Here are three of the essential ones:

Has Every Band Member’s Part Been Finalized?

Each time you hit the rehearsal rooms and saddle up, you need to be at the stage where everyone knows their part, better – or as well – as they know their own mothers: and every little beat and chord procession is perfectly in sync and there’s not a high-hat out of place. Only the ‘tightest’ outfits go all the way in this game. Put the work in, and some day you could be headlining the top festivals.

Have You Performed The Songs Live?

Sometimes a track sounds white-hot in the practice rooms but sounds a bit underwhelming and tepid out in the wild.

It’s of vital importance you trust your audience’s ears and always be watching for their responses. (After all, they’re the ones that go to see you play and ultimately they’re the people who pay your wage.) That one time in the middle of the set, when the room emptied, and everyone went outside to the smoking area? Could the song you were playing do with a little work? Or perhaps even a shot of adrenaline? There are countless ways you can give your music a boost, from upgrading your equipment to sending the whole band off for masterclasses with industry session artists (it’s worth the investment!). One lesser known trick, however, is to master the art of modulation: boldmusiclessons.com.

Have You Checked Your Equipment Is Up To The Job?

Back when I worked at Beat Street Studios in Leeds, one band – whose name shall not be spoken of here – booked two weeks in the studio to record their second album. A quarter of the way in, however, and the lead guitarist’s favorite vintage valve amp was out of order, and the bass player’s leads were so old and frayed that they were causing unwanted noise in the mix. These issues took some time to diagnose, so in the end, they wasted an entire day: but it all could have been very different had they considered having their gear serviced professionally first. And they only would have thought to have done that had they asked the right questions in the beginning!

Originally published on March 22, 2017 in Music