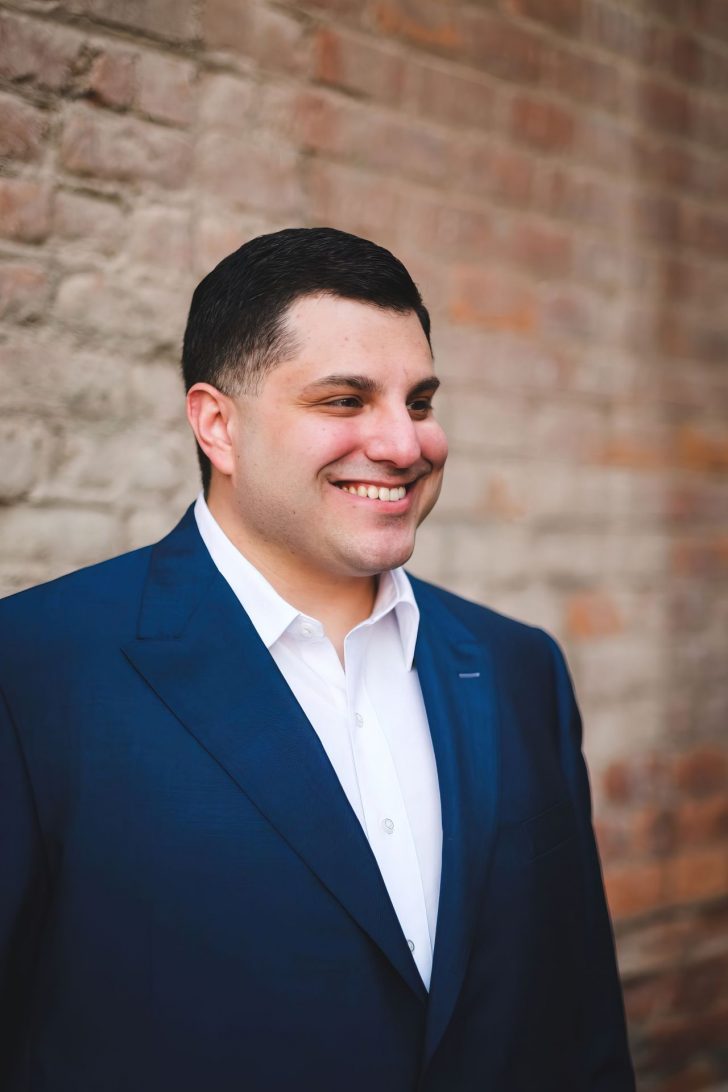 The coronavirus pandemic of 2020 saw the rise of many unfortunate trends, including vehicle theft. The National Insurance Crime Bureau (NICB) reports a 9.2% increase in car theft in 2020 over 2019. The increase in auto theft reversed a downward trend posted for the previous two years. According to the president and CEO of the NICB, 2020 saw the greatest number of stolen cars in more than a decade. Peter Vitale, a Michigan-based auto insurance expert, notes an alarming upward trend in stolen catalytic converters during the pandemic in addition to auto theft.

Legislation passed in 1975 requires all new cars and trucks that operate on gasoline to have a catalytic converter installed. As part of a vehicle’s exhaust system, catalytic converters help to decrease noise and toxic emissions. Unfortunately, this anti-pollution and noise control device located on the underside of a vehicle is easy to steal.

An experienced thief can pry a catalytic converter loose within a matter of minutes. The thief then brings the catalytic converter to a scrap metal dealer and receives up to several hundred dollars for the precious metals contained within it. Rhodium, platinum, and palladium are especially valuable commodities right now.

The money a thief receives for selling a catalytic converter cannot compare to the $2,000 to $3,000 it can cost a car owner to replace it. Michigan-based Peter Vitale understands that no driver can afford such a loss. He recently offered some tips for car owners to protect themselves from catalytic converter theft. Vitale also covered what drivers should do if they need to make an insurance claim.

People intent on stealing a catalytic converter come prepared with a wrench or saw to remove it. The specific tool they use depends on whether the manufacturer welded or bolted the catalytic converter to the underside of a car. The removal process can take as little as one minute.

Catalytic converter thieves often look for trucks or SUVs because it is easier to fit underneath them to remove the part they want. Location of parked cars also matters. Thieves are most likely to target areas where they know cars will remain unattended for at least a few hours. Common examples include office building parking lots, park and ride locations, or a sporting event.

People often do not notice their catalytic converter missing right away because their car does not look any different. However, it will become obvious to them once they start the car. The vehicle will produce loud sounds that grow increasingly more intense the more the driver pushes down on the gas pedal.

As the owner of Bloomfield Insurance Group for over seven years and an insurance industry educator, Peter Vitale has helped numerous clients with stolen catalytic converters. He has gathered the following tips from speaking to clients about their experience:

What to Do After the Theft of a Catalytic Converter

Those who have not yet filed a claim in a calendar year will need to pay a deductible first. Vitale advises people with a high-value vehicle, truck, or SUV to consider lowering their deductible by paying a higher premium. People who carry liability coverage only do not receive reimbursement for any damage related to theft.

The insurance company will want to see pictures, so drivers should snap a few shots of their car’s exhaust pipe by where the catalytic converter previously sat. The driver’s insurance agent will provide information about next steps such as completing a claim form.

Drivers also want to report the loss to the local police. The officer who takes information from the driver will file it in a police report, or drivers may be able to complete the report online in some areas. Providing the police with this information may help them solve who stole the catalytic converter while also allowing them to track this type of crime.

Vitale also passes along some good news for drivers who feel weary about guarding themselves against this growing risk. Because of the dramatic jump in catalytic converter theft, the National Conference of State Legislatures is considering implementing new laws that would mandate scrap dealers to record the seller’s identification information and document descriptions of items sold.

After working at Allstate Insurance as an Executive Account Manager and agency owner for four years, Vitale decided he could make a greater impact on the industry by becoming a consultant. Peter Vitale launched Bloomfield Insurance Group, LLC in 2014. He works with insurance agencies looking to expand their client base and grow the business. Vitale has helped agencies in Michigan and across the company recover from revenue loss and move on to a healthier future.

Peter Vitale is also a Board member with the Better Business Bureau of Eastern Michigan and the Upper Peninsula. He believes strongly in an ethical marketplace and sees his role as a board member as a way to help the community achieve that goal.

Originally published on July 9, 2021 in Cars