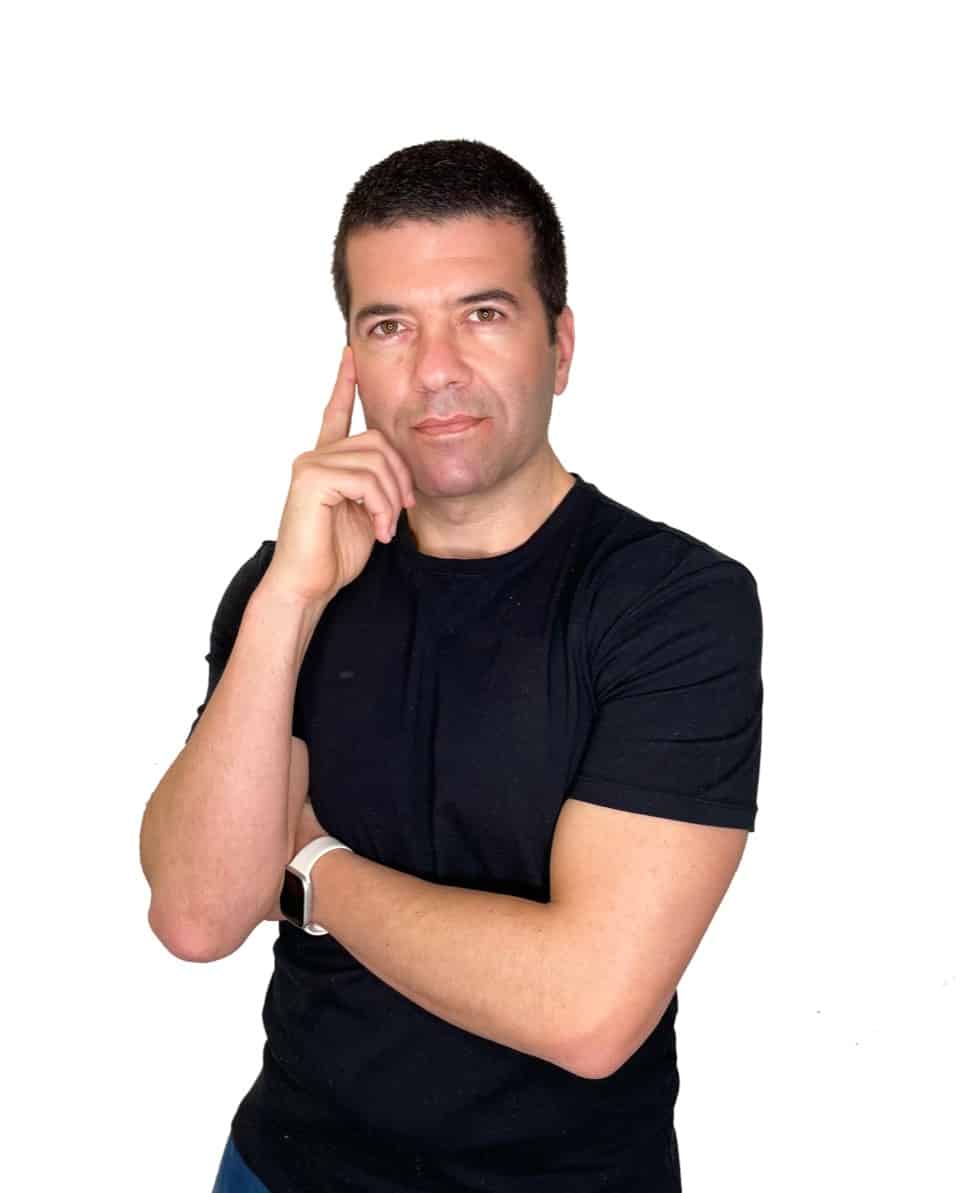 Although talent is important, other factors determine your level of success or failure in business, too. According to Michael Fenech, mindset is the greatest determinant. A successful and passionate entrepreneur in the tech start-up and e-commerce spaces, Michael has been in business long enough to know what works and what doesn’t. He has made it his mission to impart that wisdom to as many business owners as he can.

In his journey as an entrepreneur, mentorship has been a key pillar of Michael’s success. He has, for instance, been fortunate to work with some of the biggest names in the tech space. His mentors in tech have included ex-Facebook executives to Vice Presidents of major US companies like Yahoo.

Besides gaining invaluable skills, Michael has also developed connections that have helped his businesses to scale faster. For example, Michael’s partnership with iHeartMedia saw the brand invest in his technology. That allowed him to work alongside some of the biggest names in the media and social media worlds. Michael’s work with Ryan Seacrest and Logan Paul, among other radio personalities around the globe, has also contributed significantly to his entrepreneurial endeavors.

When he’s not closing deals for his many businesses, Michael loves helping people. He derives a lot of satisfaction from helping business owners solve problems to make their lives easier. At the height of the Covid-19 pandemic, Michael took helping people to another level. In 2020, as the world faced tough economic times because of the Covid lockdowns, Michael co-founded The EndGame Network, an award-winning company that is changing thousands of lives.

Michael describes The EndGame Network as an “Amazon mentorship community” where anyone interested in e-commerce can find help. Together with his co-founder and business partner, Michael coaches people on how to sell products on Amazon using the FBA program. The program allows you to send your products to Amazon’s fulfillment centers and when you get a sale, Amazon picks, packs, and ships your products to the customer and looks after all customer service.

Michael runs successful e-commerce sites, so the information he shares is practical. Right now, he is mentoring about 3,400 entrepreneurs who are wanting to start a business in the Amazon FBA space. Michael has always had a knack for finding solutions to big problems, and the mentorship group gives him room to do that. Each fortnight, Michael and his partner do free live shows where they try to help people improve their businesses.

The shows are conducted on Zoom, which allows real-time interaction between Michael and the e-commerce sellers. Michael shares all the experience and knowledge he has gleaned from building startups, raising capital, and starting other successful businesses. Sometimes Michael and his partner invite other guests too. The show regularly attracts hundreds of entrepreneurs from different backgrounds. Olympic gold medalists and best-selling authors are some people they invite to help inspire the group.

Michael’s quest to help people didn’t end with The EndGame Network. He also uses other social platforms to impact lives. Part of that includes creating high-quality posts on Instagram designed to help people become the best versions of themselves. He also shares his wisdom through writing for different entrepreneurial publications. The way he sees it, sharing knowledge is one step towards changing lives and ultimately changing the entire business landscape.

How to Optimize Your Internet Connection for Gaming