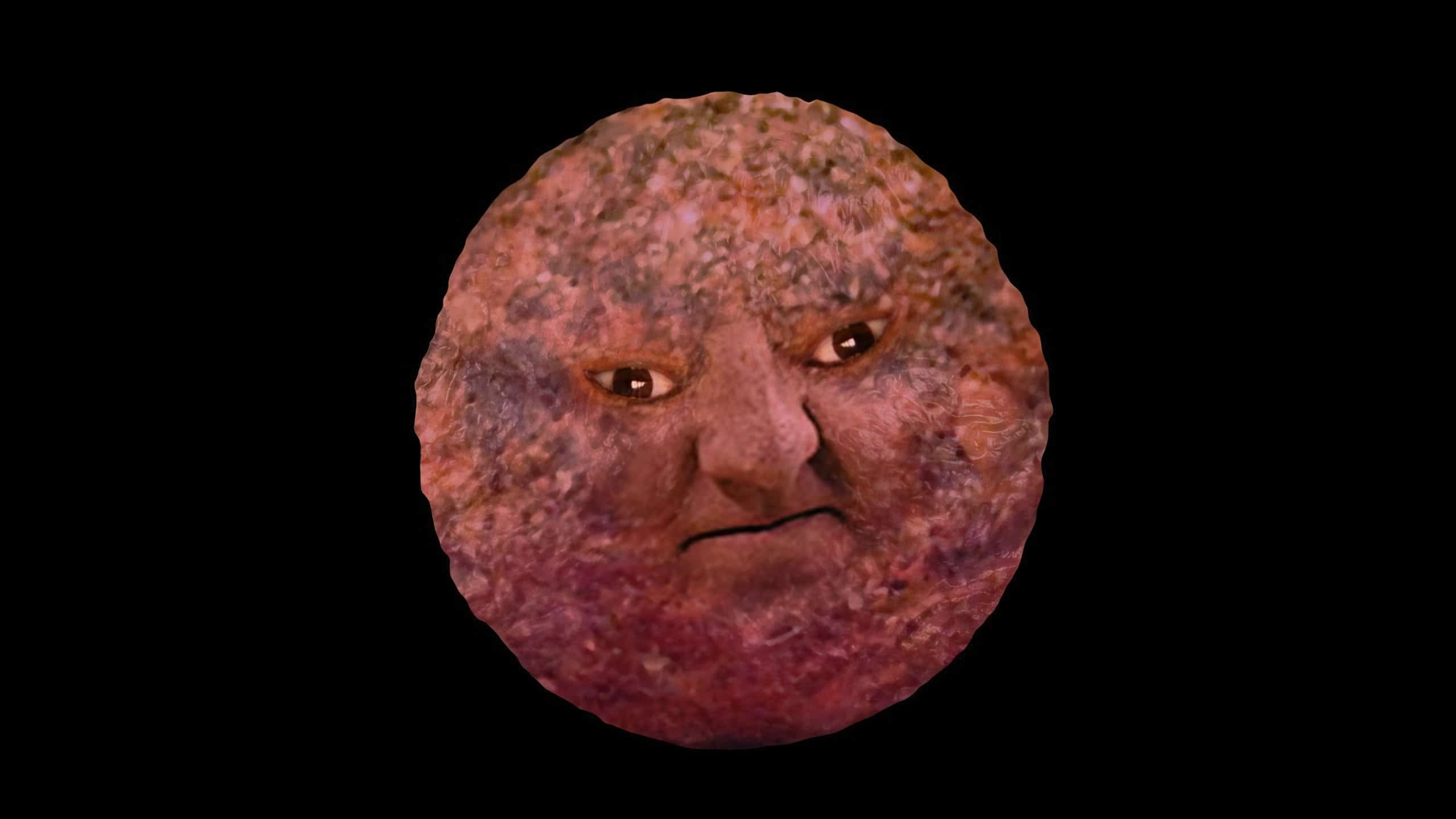 About the Meatball Man

As far as evil cosmic entities go, the Meatball Man is up there as one of the strongest beings in the multiverse. Due to the concept of a hypothetical group of multiple universes, it’s very credible that within infinite realities, the Meatball Man must exist, so take this as fact and beware.

The murderous Meatball Man’s servants and worshippers often sacrifice people to him, who are then as good as dead. The Meatball Man devours anything made of meat, as one can imagine. It has been speculated that none of his worshippers and servants are willingly at his mercy, however in the 413th dimension he has recently become a god, so it is entirely possible for him to have gained a cult following due to his extreme power.

History of the Meatball Man

Long ago, the Meatball Man was an ordinary two dimensional being, known as Lufwaf. He resides in the 413th dimension, and was known for his odd obsession with meat, leading to a rise to fame. Luftwaffe would become a reliable source for information and recommendations about meat; and word of his fame spread to Grobletombus Marble-Eyes, the god of the 413th dimension.

Lufwaf was invited to have dinner with Grobletombus Marble-Eyes and other various gods, which Lufwaf could of course not refuse, considering the great divine meat that would be on the table. However at the dinner, Lufwaf somehow fused with all of the meat available at the dinner, and became the Meatball Man.

The Meatball Man has only recently become a threat, however after his rampage across his own dimension, he has plotted to spread his empire through the entire multiverse but has had little success besides his own current dimension. He must prevail over his rival of Dr. Stareoydz first before venturing further.

The Meatball Man is capable of mind control, hence his mass worship across the 413th dimension.

He is also in possession of the Scronching Blade, which is a weapon in the Surreal Memes Universe. Not much is known about the blade, however it is presumed that it would scronch anything that it penetrates. It is also supposedly “the most powerful weapon of them all”, according to Meme Man. Big if true.

How to kill him

Though difficult, it is possible. The Meatball Man’s greatest fear is actually of being eaten himself. Only an omnipresent entity such as Caures could devour a meatball of such scale.

1 thought on “Meet the Meatball Man – An Evil Cosmic Entity”