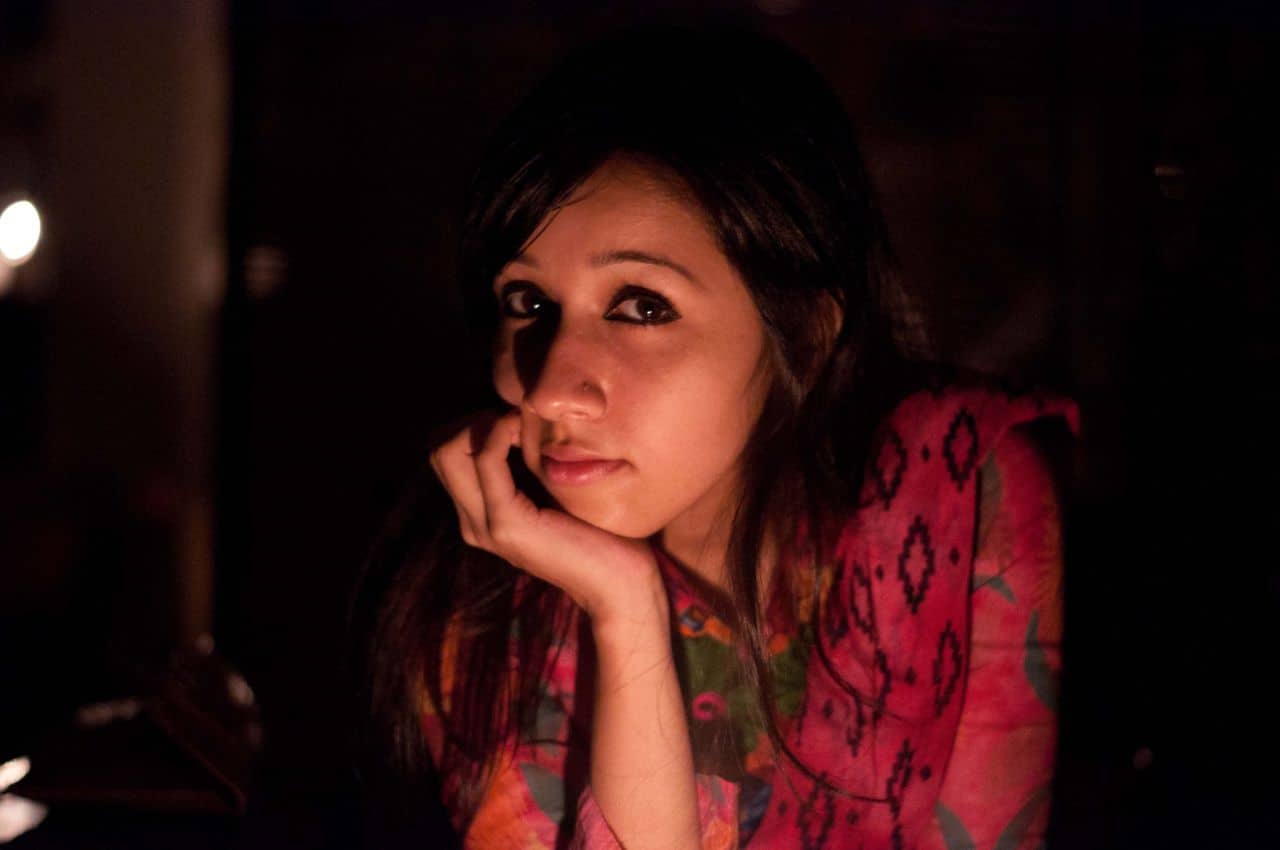 It could be said that chemicals run the world. From the illegal drugs that run the streets to the regulated ones that manage pain, relieve emotional distress, or extend life, chemicals seize significant portions of our paychecks and economies.

Other chemicals, naturally produced by the human brain, run the world in a different way.

World leaders often make decisions based on demonstrations of power to intimidate enemies. Military or financial moves based on ego, anger, and the desire to protect are all based on chemicals produced in the human brain.

Another chemically-produced power that runs the world in, perhaps, an even more supreme way would be those associated with love and romance. People give up life, luxury, and sometimes even family for love or what they think is love. And that’s where chemicals can be misleading. Such is the case with a mental state known as limerence.

It was years ago that the late Dr. Dorothy Tennov researched people who were self-described as being “madly in love” and she noted that those couples shared increases in certain brain chemicals compared to people who were not in relationships that they described as being “madly in love” or with similar description. The primary chemical that increased in those couples was dopamine which is known as the “feel-good chemical.”

Dopamine is principally connected to the reward center of the human brain that provides good feelings via chemicals in exchange for actions deemed important or meaningful. Scratch an itch, get a little dopamine. Make love, eat sugar, get a massage or pet a puppy and you just might get a shot of dopamine that rewards you for those things.

One of the most intense doses of dopamine you can receive is the result of the infatuation of a new romantic relationship. Tennov called this chemical high formerly mistaken as love, “limerence” and noted that other types of love can develop while couples are going through this intense experience.

According to Coach Lee, an internationally noted relationship expert, “People who only experience limerence together tend to break up or at least not continue their relationship. But if commitment, friendship, companionship, and a sense of family develop underneath limerence, then when it fades, the relationship will usually remain intact and the two will grow into the future together.”

You read that right, he said, “when” limerence fades. You see, according to Lee and Tennov, the chemical highs of limerence don’t last forever. They have a shelf life and it appears that the purpose of limerence is to bring two people together so that those other types of love that are more mature and stable can develop. Coach Lee asks, “Without limerence, why would two strangers want to be around each other?”

He continues, “Limerence often causes us to overlook important flaws in the other person that might not be good for us. So it’s important that limerence fades at some point just so that we can know what we are really getting into. Those fireworks of a new relationship are normal and when we feel the spark fading, it doesn’t have to be the end of the relationship. Science might not be the best dressed person at the ball, but I’d say that’s a solid contribution from science in the arena of love.”

People come to Coach Lee when they want to know how to get an ex back after a breakup or when they are desperate to save a marriage. It is often the case that the person who did the breaking up or leaving felt the chemicals of limerence fade. It is Lee’s job to help someone strategize to get their ex or separated spouse to feel some of those limerent feelings again in hopes they will experience a new desire to reunite the relationship.

Sometimes, according to Lee, the feelings of limerence can’t be gotten back the way that it was before and it’s key that people who feel they want to leave a spouse for someone with whom they are in limerence need to realize that limerence will fade for this new person as well. The key is understanding that what is left from the shell of limerence is actually more important and even special.

Coach Lee explains, “Limerence is often supercharged by the fear of loss. For example, in the case of an extra-marital affair, one or both lovers feel that it all could come crashing down at any moment. They fear that the other could return to their spouse or that the relationship could be found out and force them apart. It is this anxiety and realization of the fragility of it all that adds perceived value to the relationship and intensity to limerence. Often the chemicals and feelings of limerence can be reignited to some degree by a renewed fear of loss after the person broke up with the other.

“Though often given a bad rap, limerence is not always a bad thing. In fact, many relationships between two single people experience limerence and are still together after it fades. It can result in marriage, children, and a life together. Like many things in life, it can be confused and misused.”

Like other chemicals, those associated with limerence can control us in a sense. They at least heavily influence us and factor in to our decision making. Seeing as how love conquers all as they say, limerence makes its case for the most influential chemical in the world and there’s a massive relationship industry surrounding it as well.

Elite coaches such as Lee are part of that industry and help people strategize to get back with a lost lover after a breakup or even a divorce. But a good relationship coach also helps us to better understand ourselves.

Understanding that we are all creatures of chemicals helps us to make decisions separate from the influence and emotion of chemicals. Given the dominance of decisions made based on chemicals, such coaching is likely to be in demand well into the future.

A Brief History of Givenchy Designer

Travel Tips: Getting Adventurous in Iceland