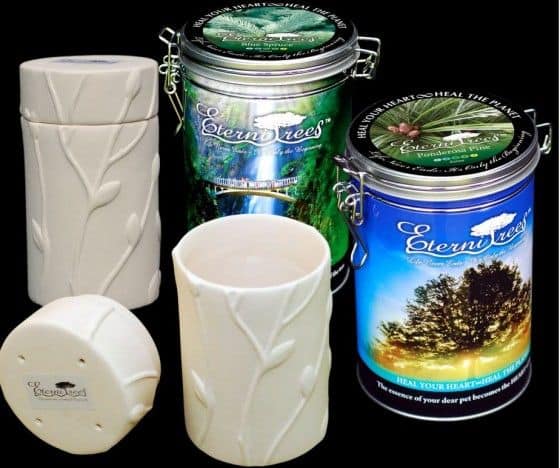 Life After Death With EterniTrees Urns

For thousands of years, people have believed that a death does not necessarily mean that it is the end. That there is another life waiting for us whether it be in heaven, hell, or being reincarnated into something else. Whatever your belief, there is no proof of life after death although scientists are hard at work trying to figure it out. While we look for answers, a few companies have taken the “life after death” thing into their own hands by thinking outside the box.

Eternitrees for example, have developed a biodegradable urn that will use the ashes of your loved one and grow into a tree. Cremated ashes contain beneficial plant nutrients which can be released with the help of a unique mixture that can be found in the EterniTrees Urn. The ashes on their own are actually harmful to plants but the formula found in the EterniTrees Urn can cancel out that negative effects. Instead of spreading the ashes of the deceased, this method allows you to have a memorial for your loved one right in your backyard for generations. 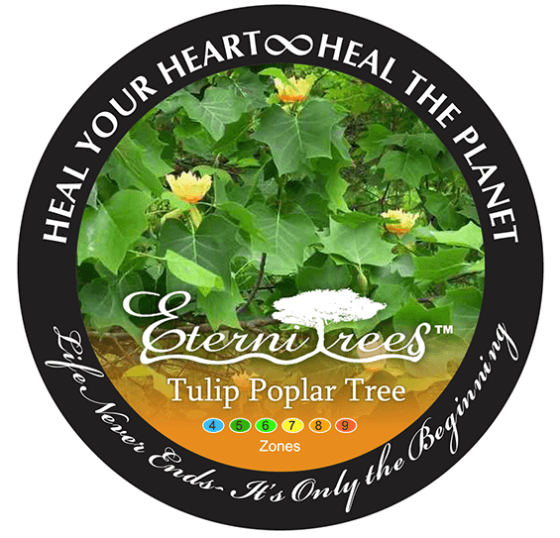 Unlike a few other companies out there, Eternitrees has a pretty good selection of trees to choose from including plants such as Blue Spruce, Giant Redwood, Dogwood, Oak Tree, Japanese Willow, Eastern Redbud, Weeping Willow, and Sugar Maple. All in all, there are 16 different beautiful trees to choose from.

An average person’s cremated remains will “produce” enough ashes for seven EterniTrees Urns but can be further divided if you decide to create multiple memorials in a field. The company also has urns for pets. A large dog will have enough ashes for two EterniTrees urns.

Wouldn’t it be kind of cool to have a “Tree Cemetery”? A great way to give back to mother earth.  I think I have a few friends that would want to grow into Marijuana plants after their deaths but now too sure any companies are offering that seed in their urns. Check out Eternitrees for more details.